Blockchain Education Challenge: I will match up to $100,000 in donations to BEN before January 1

Blockchain technology, as an overarching industry, has developed leaps and bounds from its geeky, white, cypher-punk roots of yore. (“Yore” being 2015, as it was only a couple years ago that I was total outlier for simply being a moderate liberal.)

When I first entered this space, in earnest, at the end of 2013, I realized that the lack of diversity in “Bitcoin” (as this industry was referred) was entirely untenable if we wanted a true crypto-economy to emerge.

What good, I asked myself, is decentralized money, if only a handful of predominately young-to-middle aged male, Western libertarians used it? Maybe good for dark market e-commerce, but that was about it. At least, that was my thesis when I helped found the Blockchain Education Network, BEN, (then dubbed the “College Cryptocurrency Network” or CCN) at the start of 2014.

What began as a hodgepodge of “Bitcoin clubs” at a few universities in the United States, within months transformed into a global educational initiative at over one hundred high schools and universities in twenty-plus countries, on every habitable continent. Different clubs had different focuses beyond just education, from academic research and political advocacy, to entrepreneurship and trading. By the end of the 2014 spring semester, however, we had students from Cambridge (who gave out $100 in BTC to every single undergrad at MIT) to Sierra Leone (where we attempted to help curb the Ebola outbreak with bitcoin remittances.) It was a wild ride, and at a point when much of the world forgot about Bitcoin and nobody was focused on education, we brought young people into the industry in droves and gave them the tools to succeed… and continue to, to this day.

(Disclaimer: I stepped down as executive director a couple of years ago, but remain chairman of the board.)

Students who have been a part of BEN have been on the founding teams of Augur (Joey Krug and I met through the nonprofit), Bolt, Coinlist, IOTA, QTUM, and many more. Our members have gone on to work in politics, advocacy, education, and for just about every major blockchain company. BEN hackathons have spawned countless startups and brilliant new ideas. Free tickets we have provided to conferences and events have inspired hundreds of young people to enter this industry full time.

As the founder of this organization, however, I have failed to serve it nearly as much as it has served me. After dropping out of school and founding Augur, I was too inexperienced of an entrepreneur to balance my responsibilities at this nonprofit and my new startup. It has only been with the INCREDIBLE work of the students and others who have selflessly volunteered their time to this organization that has allowed it to continue flourishing — I take zero responsibility for its continued success. I would name names but there are too many amazing individuals to count, and many of whom I have never even interacted with — as we designed the organization in the same decentralized fashion as Bitcoin. Without diminishing the extraordinary contributions of everyone who has been involved, the two executive directors who succeeded me, Dean Masley and then Jinglan Wang, must be mentioned. They took on a thankless job with zero salary and helped keep this organization thriving on a shoestring budget. Their commitment reverberated across the nonprofit.

Moving forward, however, as this technology matures, so must the organizations that foster its adoption. Despite the remarkable work of the Blockchain Education Network’s volunteers, the fact of the matter is that we need some paid staff to help organize students, events, conferences, and media. For an organization that has done so much, it’s fairly mind-blowing how little press it has received (my fault again.) The organization needs resources to pay for administrative tools, conferences, resource development and curation, and student lodging and transportation to events. We want to make sure any young person, regardless of their socioeconomic background, has an opportunity to gain exposure to this revolutionary industry. Nobody should be left behind as this technology accelerates.

The Blockchain Education Network is a federally tax-exempt 501(c)(3) organization and is the best way to offset some of your mega crypto-gains this year! In true crypto fashion, give less to the government and more to the industry J

The nonprofit accepts donations in dollars and crypto. Just send me your proof of donation on Twitter (@Disruptepreneur) or, preferably, email (Jeremy@blockchainedu.org) and I will match your contribution on the 31st. (I am currently in East Asia, so will be able to compensate for virtually all time zones.)

Donation addresses may be found here

If you’re a student or academic looking to get involved — go to www.blockchainedu.org and join our Slack! If you’re a company or organization and would like to partner with BEN — please do not hesitate to contact me about sponsorship opportunities for 2018. I can be reached at Jeremy@blockchainedu.org.

When I first started BEN, I coined the term #GenerationBlockchain. As this industry matures, and more and more young people begin to think about opportunities in this space, it’s incredibly important that we foster a community that enables them to connect with liked-minded students. We have the potential to create a generation of youth who think about blockchains as intuitively as Generation Z approaches email or social media.

I believe this is how we lay the foundation for a true crypto-economy.

p.s. I am actively seeking some fresh faces on our board of directors — so any super-high caliber references would be greatly appreciated.

Travel and Hospitality: Adapting to the "Next Normal" with Blockcha... 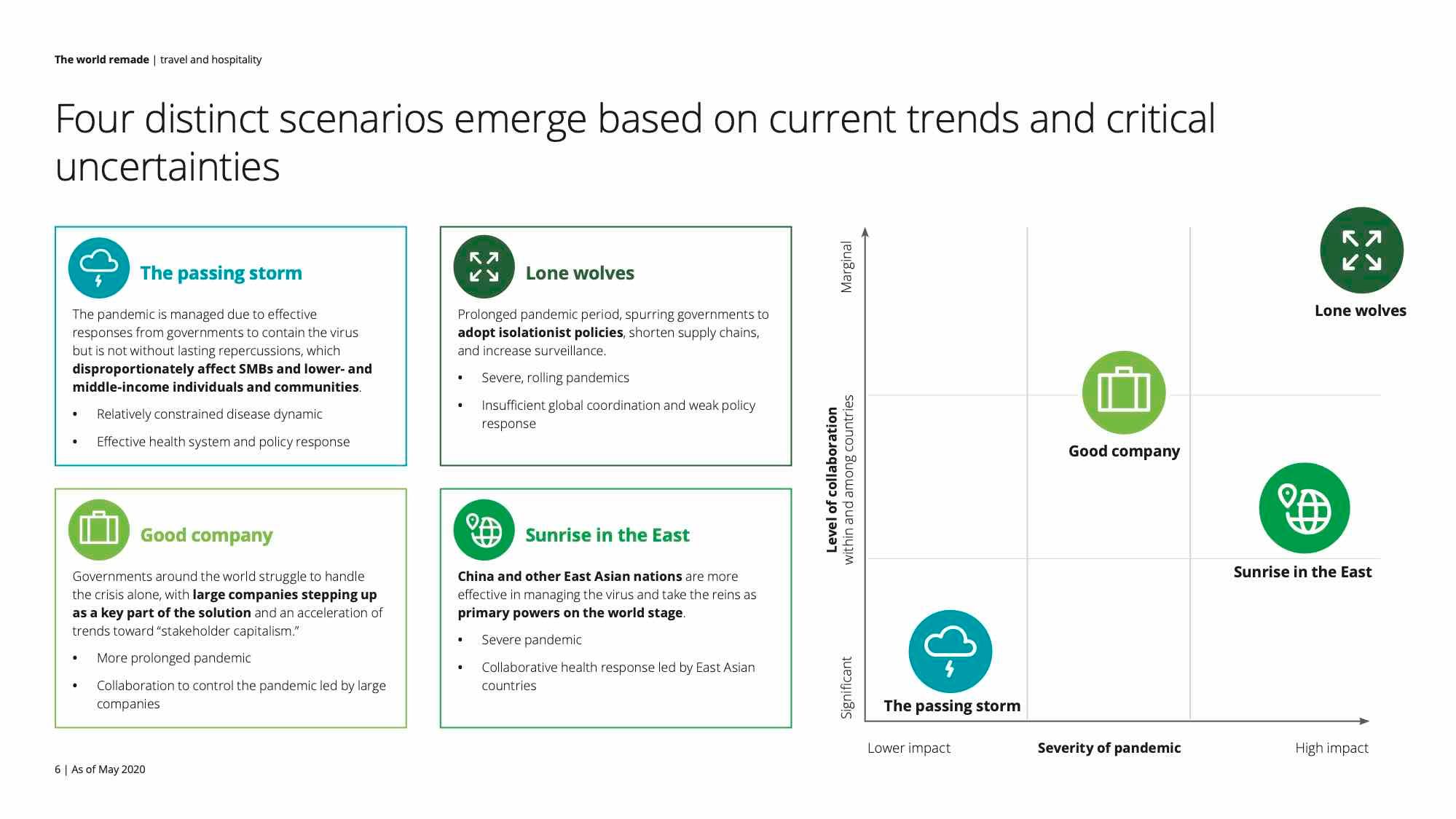 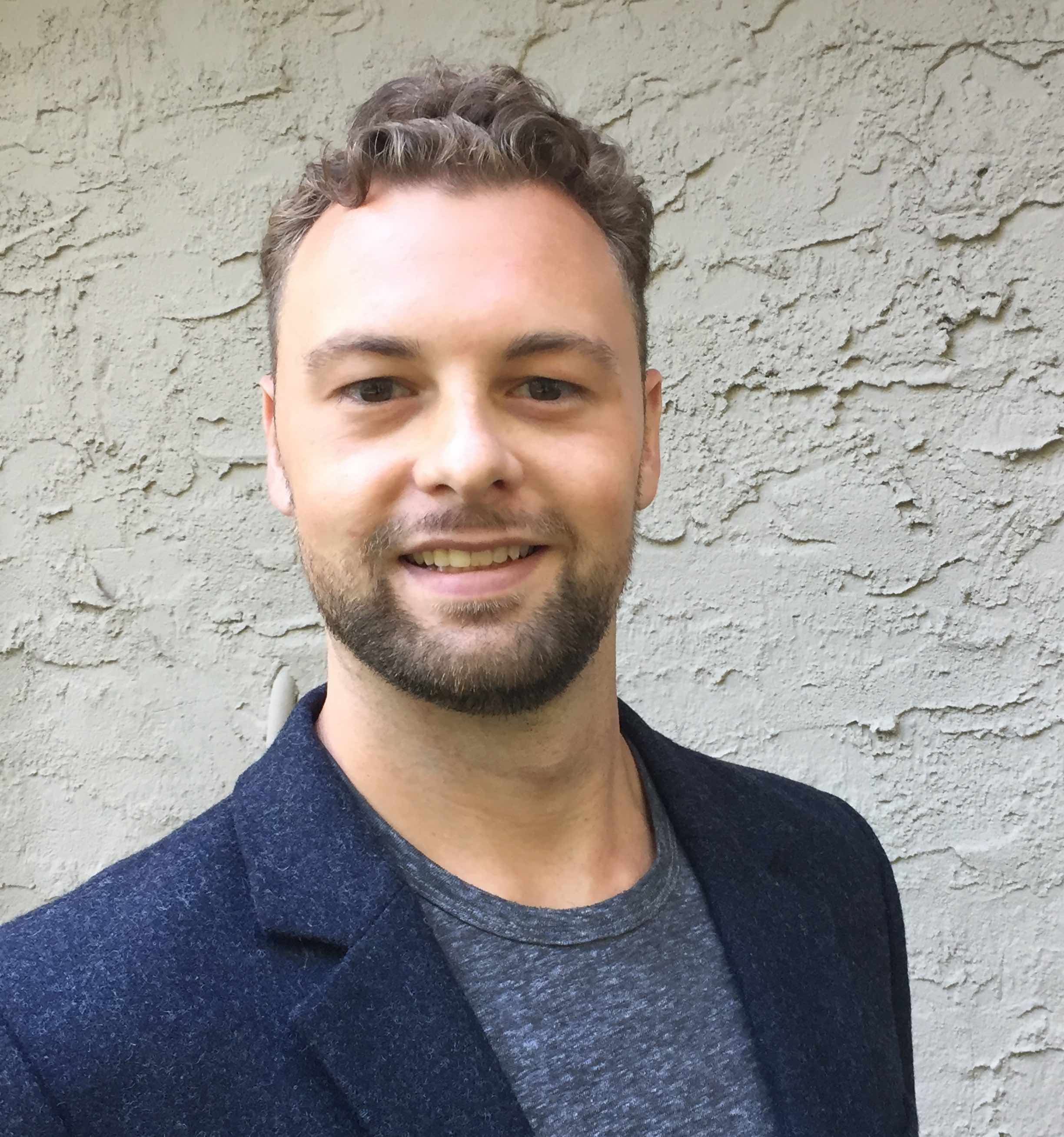