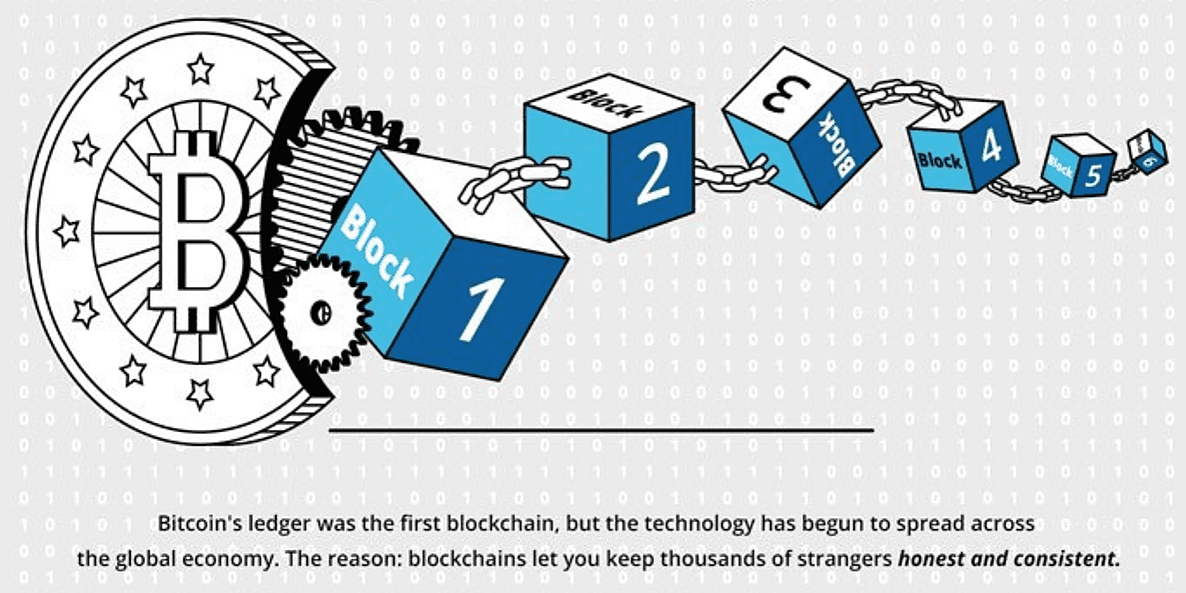 the web and blockchain

Was really confused whether to have the title as “Blockchain: Beyond a database” or “Blockchain: A combination of technology and social engineering” but decided on the former with the expectation that it might come easily in search engines.

Coming to the topic. We all by now have passed the level I of blockchain learning defining it as a Distributed/Decentralized ledger to store transactions and tons of such definitions available online.

Well, if you cannot define blockchain without the use of the word database it is business-as-usual and databases are just boring…. — As mentioned by Andreas Antonopoulos.

Lets have a look :

Incentivize good actor and kicking out bad actors : We all are aware that blockchain incentivize users with block reward for adding correct block to the blockchain, any bad actor trying to add a double spend transaction will be rejected and will result in wastage of computing resource hence penalized as well. This is one form of social engineering.

6 confirmation means 6 blocks after the block to be confirmed

6 Block confirmation : A block is confirmed in the blockchain until and unless there are 6 other correct blocks after that particular block. This is one of most intriguing part of blockchain’s social engineering which is not at all backed by any technical reason or IT requirement rather purely on the basis of social consensus and understanding whether an event took place or not. With this factor we basically make logical assumption that an event is 99.9% true when we have 6 pseudonymous witness from different locations witnessing the same event.

Open: Last but not the least social engineering factor blockchain or perhaps public blockchain has is the openness, neutrality and censorship-resistant features. Anyone in this world from any place can participate in the network only using his smart phone and internet. Its free from any sort of eligibility criteria for example nationality, age, gender, etc.
And nobody means nobody (google or goverment or anyone) can block any participant or service in and from the network respectively.

Hope this changes your perspective about blockchain as a database or technology but beyond.

P.S. All the factors explained are based on bitcoin blockchain (POW consensus) which is the fundamental and legendary blockchain currently.

Related Stories
Subject Matter
Book a Demo. Ship Fast. Rest Easy. LaunchDarkly. by @LaunchDarkly
#promoted
Demystifying Swarm: A censorship-resistant digital infrastructure by @onlyBitcoin
#ethereum
How I Used Blitz JS To Take My Pet Project Into Production by @codechem
#mvp
CouchDB vs MariaDB- Which is better? by @techblog
#databases
Numbers Don't Lie But They Are Easily Misinterpreted All The Time by @doublex
#statistics
“I’m Too Small To Be Targeted,” Is No Longer A Valid Argument in 2021: A Database Security Checklist by @arctype
#security
How to Convert Rest APIs into Databases: Create a JDBC driver by @ashish-jain
#jdbc