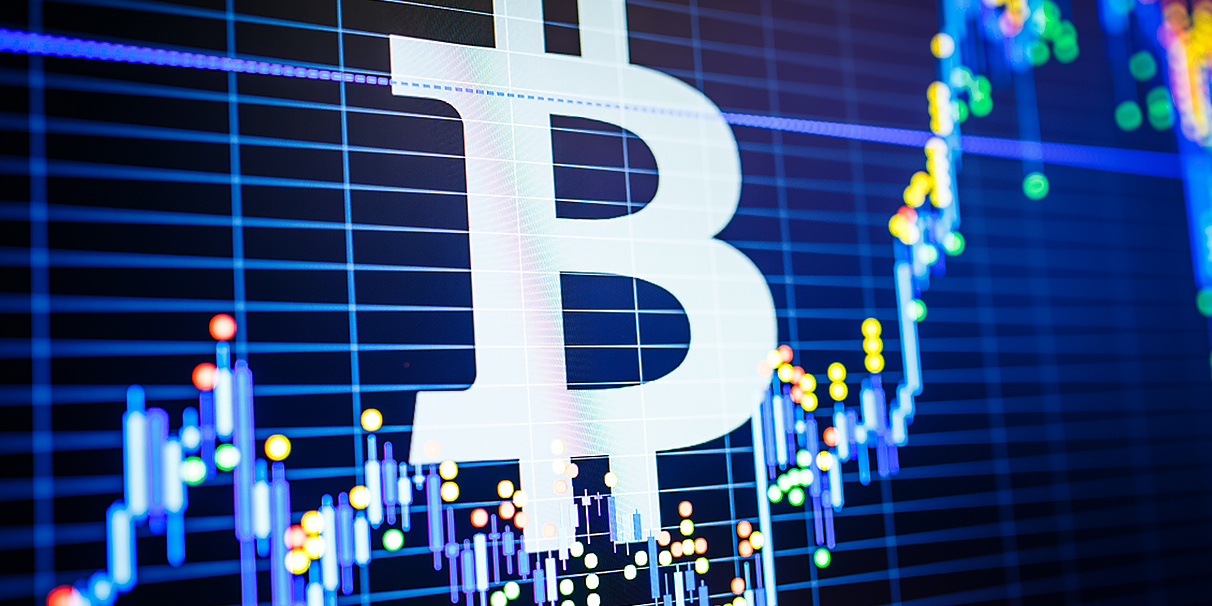 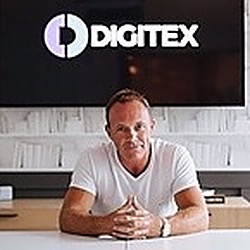 Adam Todd is the Founder and Developer of the Digitex Futures Exchange, a commission-free Bitcoin fu 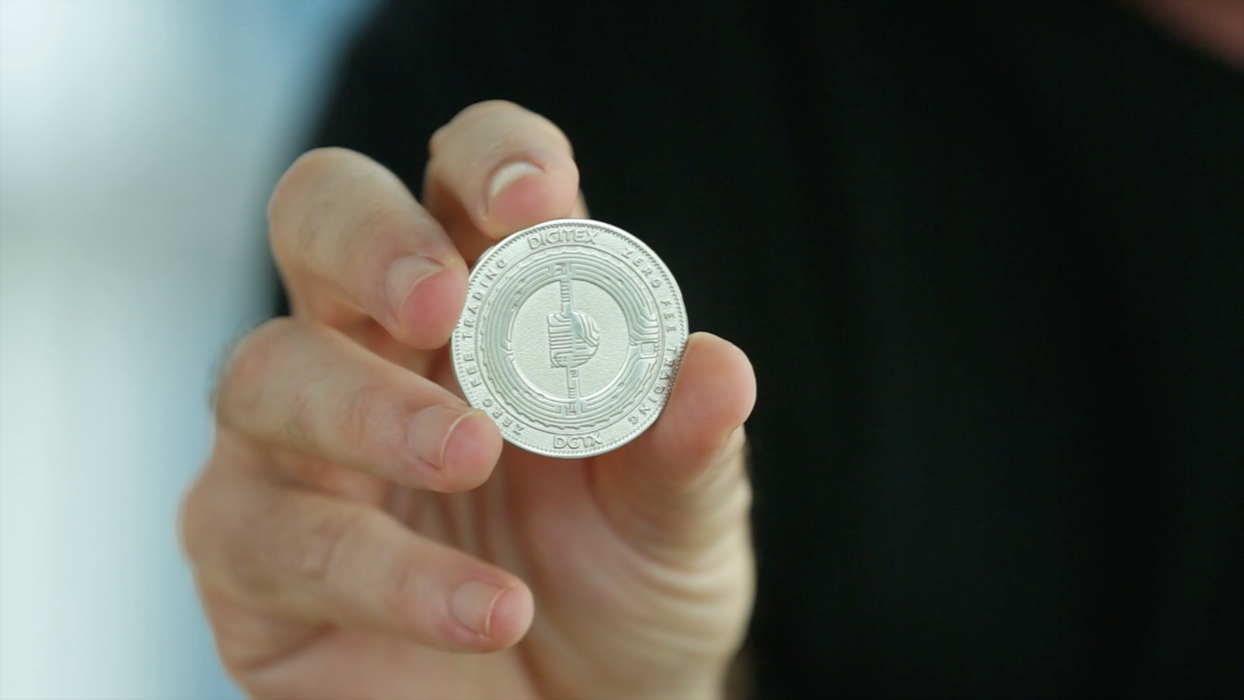 How to Stop the End of the World 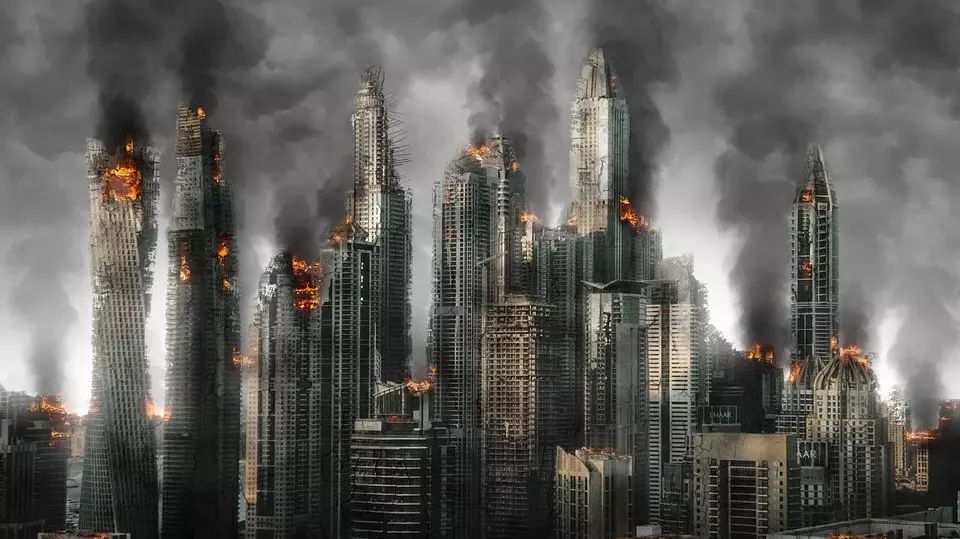 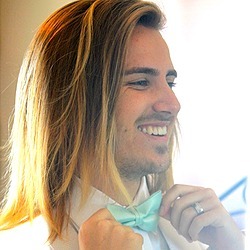