Bitcoin is not being used by big companies for the same reason why BitPay is popular. 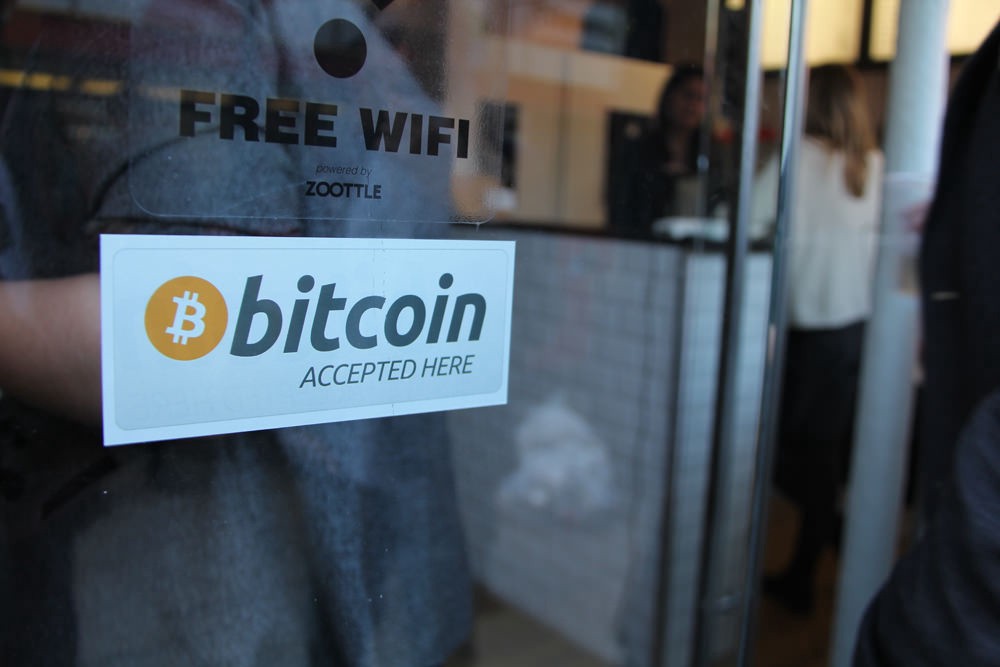 The reason is quite simple: you cannot enter a legal agreement with Bitcoin. Bitcoin is above the law. It exists in reality where things are not depending on the law. You can call that reality a code, IT or simply mathematics. No matter what you call it, it’s based on science and science obeys only it’s own rules. Limiting Bitcoin with law is as stupid as limiting gravity with the law. Yes you can punish people who use Bitcoin, but it will have no effect on Bitcoin itself. Likewise if you punish people who obey gravity it will not remove the gravity itself.

Anyway, back to the our topic. Big companies are avoiding Bitcoin for a very simple reason: it’s not possible to enter a legal agreement with Bitcoin. Yes you can use it, but if you happen to fuck up, it cannot sue Bitcoin. You have to take the responsibility yourself. This kind of situation is the most frightening to big companies: “How come we cannot sue it, we can sue even the government?” Sorry lads, you can’t, because unlike the government Bitcoin is not just a pointless legal entity, it actually has some real life use.

Luckily there is an option: BitPay. BitPay is an ingenious invention which basically turns Bitcoin into PayPal. There is no reason why anyone should use it, however it turned out that most companies prefer to deal with a handicap company that with a code. What BitPay clients do is to use decentralized system in way that another company controls all your funds. Sure it makes suing a lot easier, but it also removes all the benefit the Bitcoin gives. You could call companies that use BitPay plain stupid, unless they were actually cowards, that are just afraid to use the system that is untouchable.

But don’t get me wrong. I do appreciate that use BitPay, because are still being pioneers that help Bitcoin to become more popular and that is very important.

I also appreciate BitPay. Even though it stopped using Bitcoin wallets and moved to “payment URLs”, which basically means that now you can use only the wallets that support BitPay (which is like 1% of all wallets) in paying merchants that use BitPay. I still like BitPay because it made it possible for companies that are fearful to integrate Bitcoin payments by themselves to use Bitcoin. And based on the amount of clients BitPay has, it is quite a large number.

But if you are a business who thinks of accepting Bitcoin, don’t use BitPay. There’s just no point in that. Just start accepting Bitcoin directly. That’s the whole point of Bitcoin, giving power to the users. So if you use, use it right.