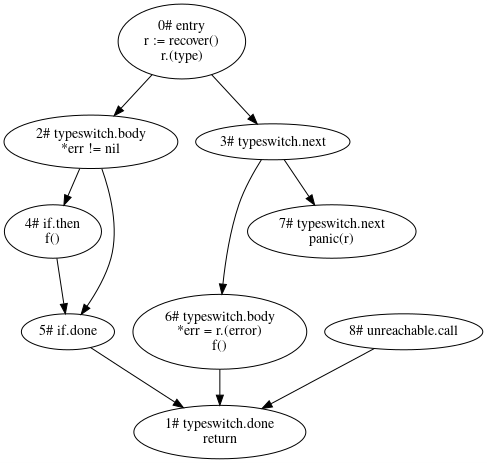 The following sample code is from Go's standard library documentation:

It seems to be ok. It must be correct because it's from the official documentation of the standard library, right?

which declares the function.

statement in the sample should have been written like this (at least):

Did I trick you (and my self)? Why didn’t we check the

function’s documentation? Isn’t it the correct one? Well, it shouldn’t be the only one.

What good comes with interfaces if we really cannot hide the implementation details with them? The interface should set its semantics, not the implementer as

did. What happens to the code above when interface implementer is somethings else than , but it still is ? It exits too early when it returns data and  together, which is allowed for all  implementers.

In Go, you don’t need to mark an implementer of the interface explicitly. It’s a powerful feature. But does it mean that we should always use interface semantics according to the static type? For example, should the following

But should this version use only

The practice has thought it’s always better to use interface semantics instead of the binding yourself to the implementation—the famous loose coupling.

The interface has the following problems :

The previous problems multiply because of

as an interface. That brings cross package dependency between every implementer of the  and every caller of the  function.

According to this issue, the standard library and especially its tests are tight to the

idiom which prevents optimizations in  implementations.

For instance, you cannot return

immediately when it’s detected (i.e. together with the remaining data) without breaking some of the callers. The reason is apparent. The reader interface documentation allows two different types of implementations.

When Read encounters an error or end-of-file condition after successfully reading n > 0 bytes, it returns the number of bytes read. It may return the (non-nil) error from the same call or return the error (and n == 0) from a subsequent call.

Interfaces should be intuitive and formally defined with the programming language itself that you cannot implement or misuse them. You should not need to read the documentation to be able to do necessary error propagation.

It’s problematic that multiple (two in this case) different explicit behaviour of the interface function is allowed. The whole idea of the interfaces is that they hide the implementation details and enable loose coupling.

The most obvious problem is that the

interface isn’t intuitive nor idiomatic with the Go’s typical error handling. It also breaks the reasoning of the separated control paths: normal and error. The interface uses the error transport mechanism for something which isn’t an actual error.

EOF is the error returned by Read when no more input is available. Functions should return EOF only to signal a graceful end of input. If the EOF occurs unexpectedly in a structured data stream, the appropriate error is either ErrUnexpectedEOF or some other error giving more detail.

interface and  show what is missing from Go’s current error handling and it is the error distinction. For example, Swift and Rust don’t allow partial failure. The function call either succeeds or it fails. That’s one of the problems with the Go’s error return values. The compiler cannot offer any support for that. It’s the same well-know problem with C’s non-standard error returns when you have an overlapping error return channel.

“Normal” vs. “error” [control flow] is a fundamental semantic distinction, and probably the most important distinction in any programming language even though this is commonly underappreciated.

interface is problematic because of the violation of the semantic distinction.

First, we stop using error return for something which isn’t an error by declaring a new interface function.

Second, to avoid confusion and prevent clear errors we have guided to use the following helper wrapper to handle both of the allowed EOF behaviours. The wrapper offers only one explicit conduct to process the end of the data. Because the documentation says that returning zero bytes without any error (including EOF) must be allowed (“discouraged from returning a zero byte count with a nil error“) we cannot use zero bytes read as a mark of the EOF. Of course, the wrapper also maintains the error distinction.

We made an error distinction rule where error and success results are exclusive. We have used the distinction for the

return value as well. We will set it false when we have already read all the data which make the usage of the function easier as can be seen in the following for loop. You need to handle incoming data only when  is set, i.e. data is available.

As the sample code shows, it allows a happy path and error control flows to be separated, which makes program reasoning much easier. The solution we showed here isn’t perfect because Go’s multiple return values aren’t distinctive.

In our case, they all should be. However, we have learned that every newcomer (also them who are new with Go) can use our new

function without documentation or sample code. That is an excellent example of how important the semantic distinction for happy and error paths is.

Can we say that

is a mistake? I’d say so. There is a perfect reason why errors should be distinct from expected returns. We should always build algorithms that praise happy path and prevent errors.

Go’s error handling practice is still missing language features to help the semantic distinction. Luckily, most of us already treat errors in the distinct control flow. 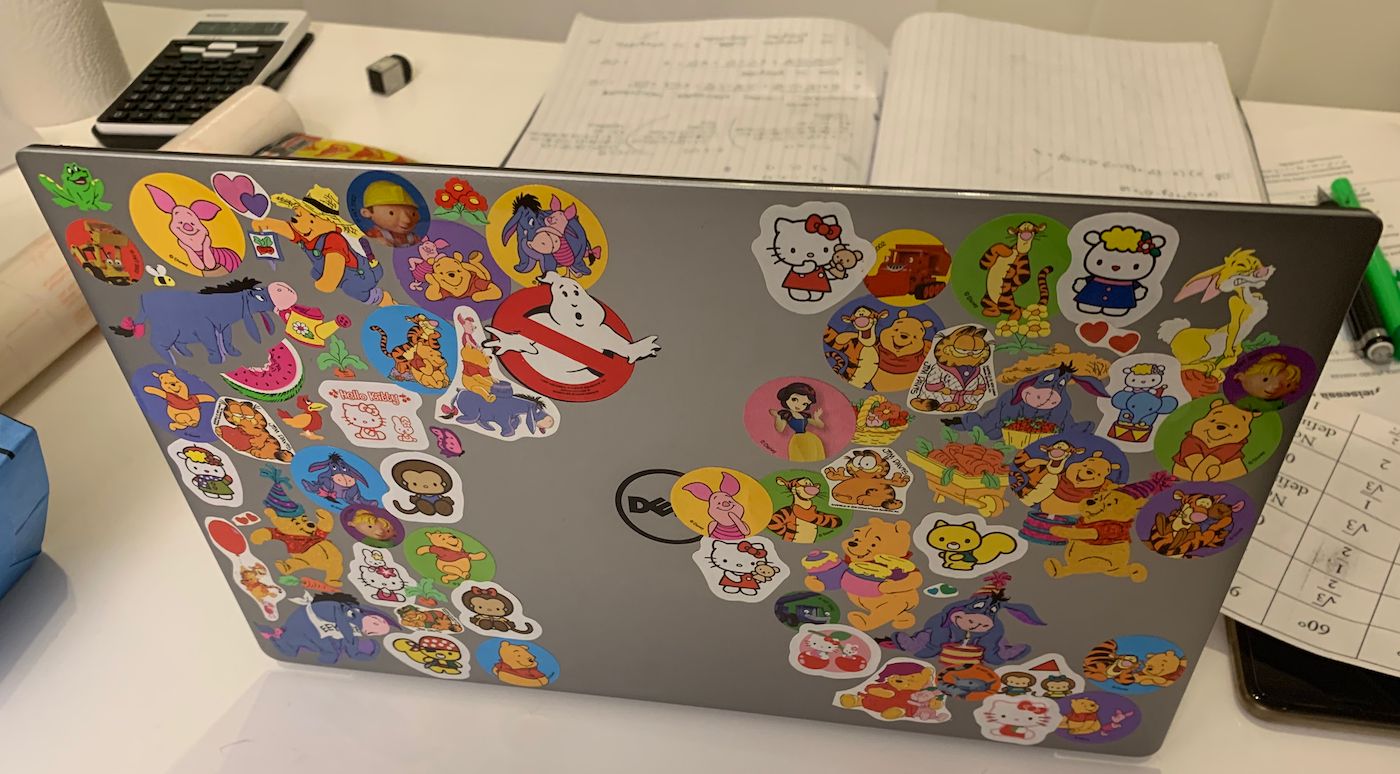