AWS vs Google Cloud: We Asked the Devs 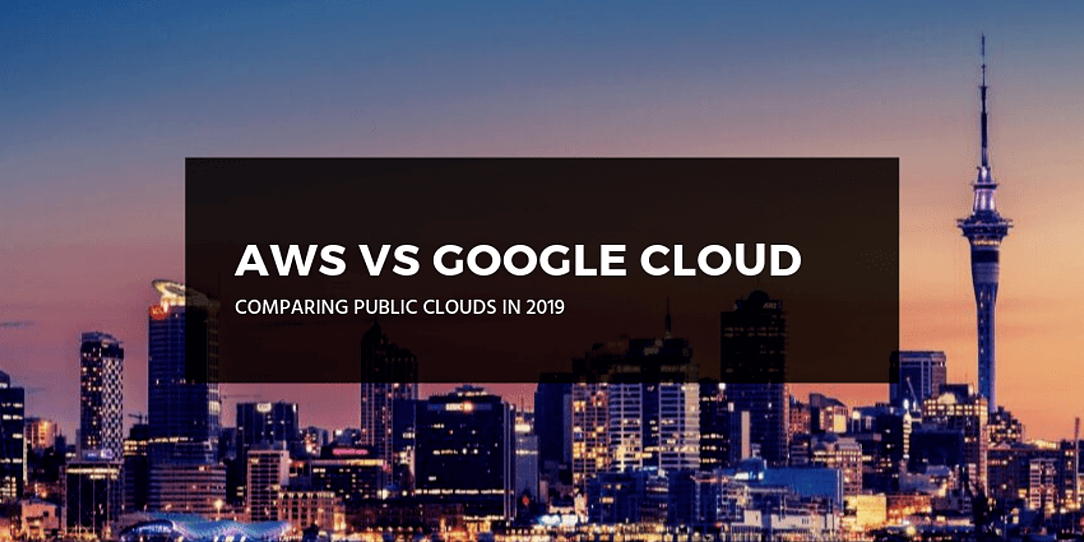 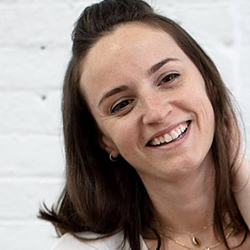 Spoiler alert: It's AWS for the win.

A recent piece published comparing AWS and GCP garnered some initial questions on potential bias, given that our product is built entirely on the former. So, I took the question to developer communities around the web to see what the masses thought.

As it turns out, we aren't the only ones that favor AWS. This poll is being taken on Hashnode.com, after my post on Dev.to caused an initial stir.

In one comment, which as since been flagged and removed by the Dev.to editors, a developer offered this challenge:

"100% bias, lol you should do a little research about products first."

So, I did the research, and I asked the developer community. I received interesting feedback that supports both clouds, but overall AWS came out on top.

So here's the research we did. I invite you to read this, and offer your own thoughts in the comments. Let's keep this healthy debate going! For these purposes, I'd like to focus only on AWS and GCP, while also recognizing that there are other popular options as well, like Azure.

A region is a specific geographic location where you can host resources. On their websites, AWS has coverage in 21 regions versus Google’s 20.

Regions are divided into zones. Most regions have 3 or more zones. AWS has 66 zones and Google has 61 zones with 12 more coming soon.

These tests indicate Google Cloud Platform still has a modest latency performance advantage over AWS. Particularly when it comes to services located in Asia, latency is generally lower when pinging GCP. See the full tests here.

Sum of downtime hours from January 2018 to June 2019 as published by AWS and Google: 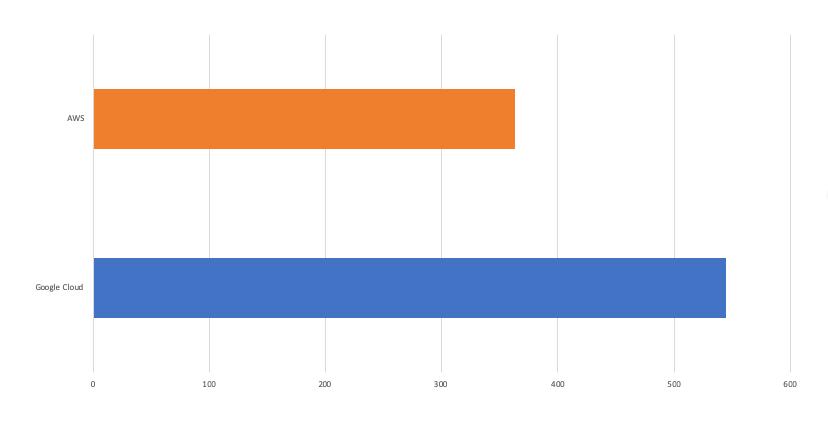 This very recent data indicates that the AWS cloud is more reliable than GCP’s.

AWS has more security features, compliance certifications, and accreditations than any other cloud provider, including GCP.

Many comparison articles attempt to compare pricing on similar services between AWS and GCP. I’m going to decline to offer such a comparison.

Cloud pricing has become too complex, depends on too many factors that are unique to each situation, and each solution offers unique discounting schemes. These factors together make a direct, accurate, apples-to-apples comparison extraordinarily challenging, if not impossible.

In the end, this point would probably be misleading and useless.

In the end, you could say this comes down to a matter of opinion, based on the needs of the particular product or project you're working on. While that's true, the research clearly shows certain advantages with choosing AWS and others with choosing GCP.

If we're nitpicking here, there are more advantages with choosing AWS.

What are your thoughts? 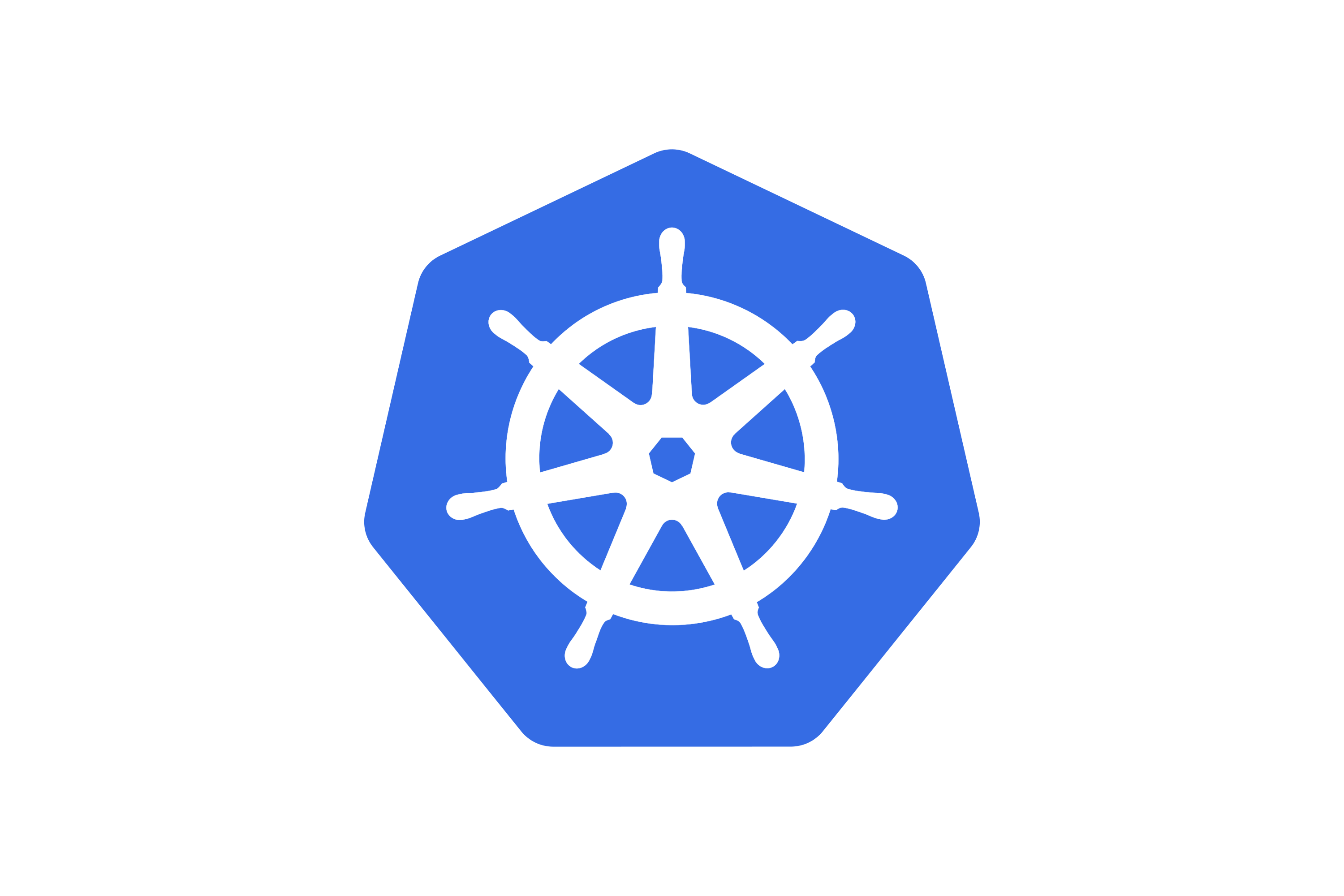 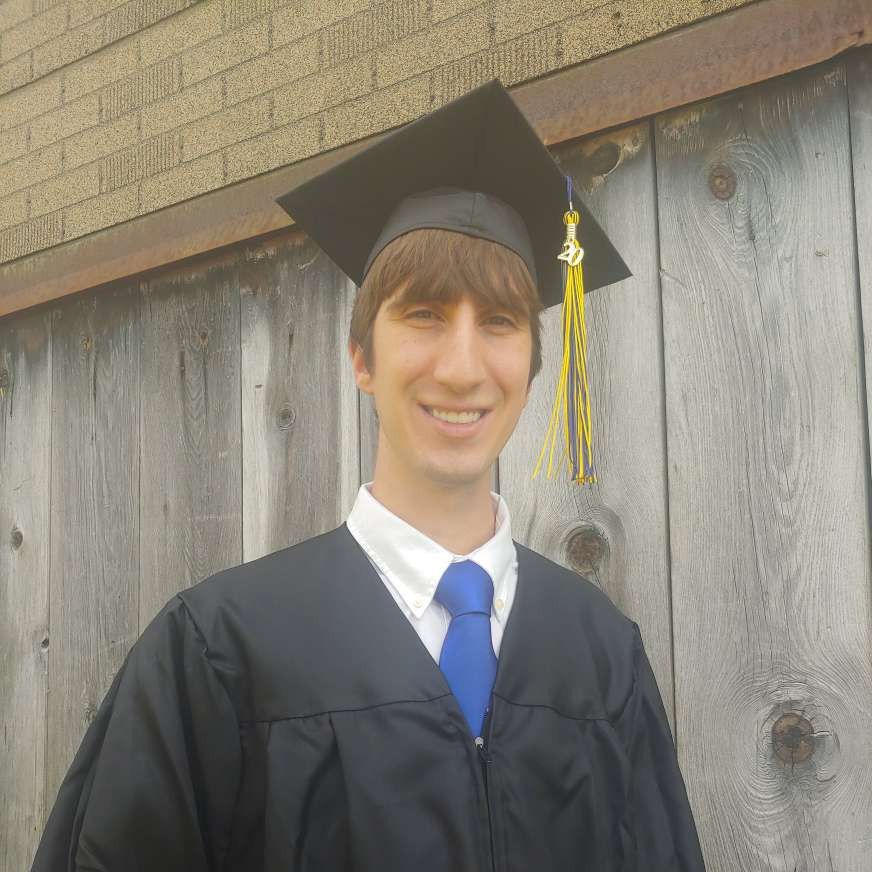 How WordPress Helps you Make Great Websites in 2020 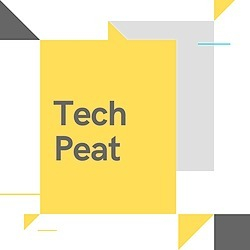