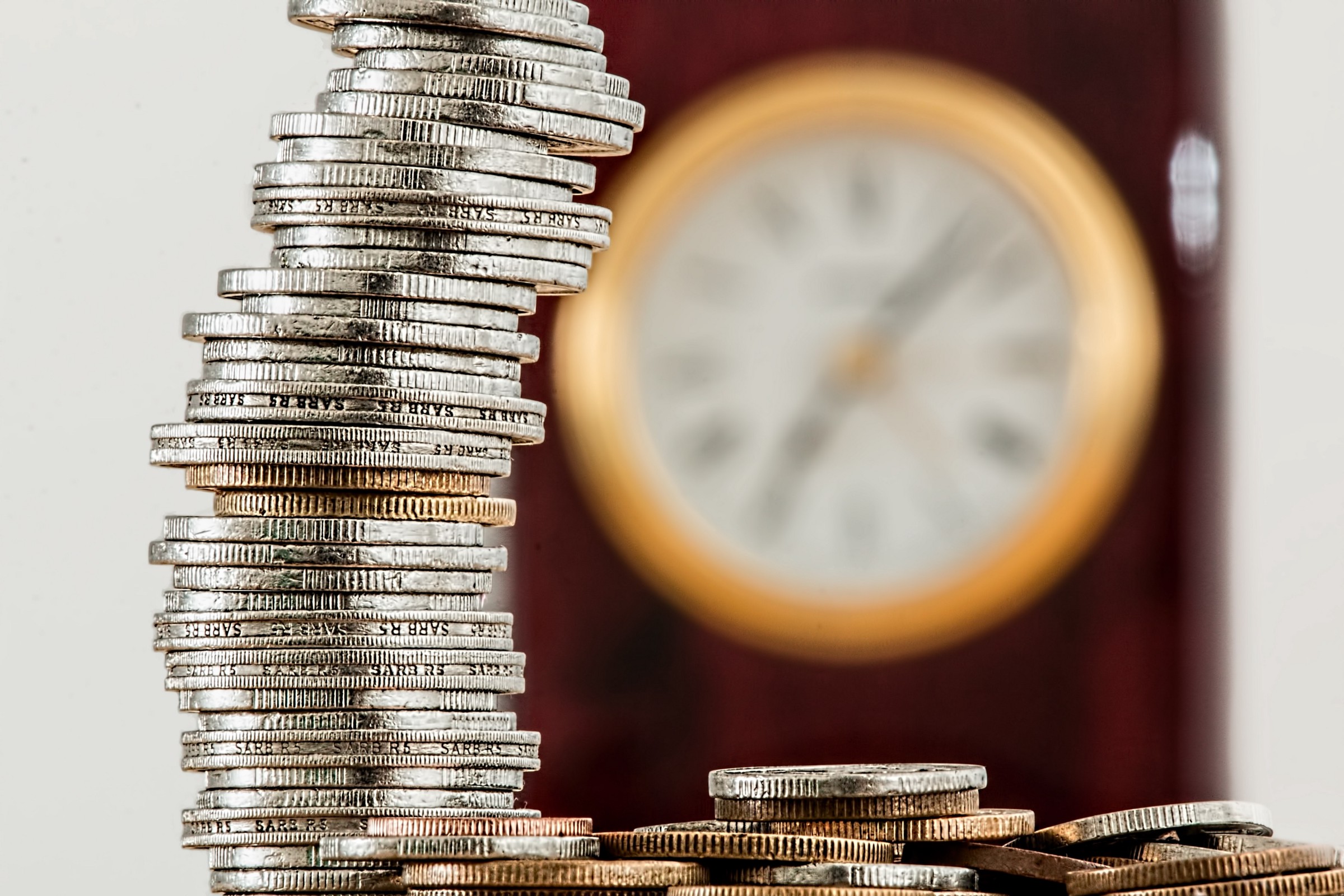 Disclaimer: I am not a cryptocurreny or blockchain expert, these are just my thoughts.

Stable coins are digital cryptocurrency coins that have a 1:1 mapping to a stable asset such as the US Dollar. The core goal of stable coins is to enable wider-adoption of crypto-currencies by having a coin which can maintain price stability. The stability is achieved by being pegged to a stable asset. This is unlike the popular but volatile Ether or Bitcoin.

With the announcement of the Winklevoss’s twins new stablecoin Gemini, I thought it would be interesting to explore whether stable coins are viable right now.

Gemini looks to be a fully collateralized cryptocurrency — what makes Gemini unique from other stable coins is that they will leverage an independent audit party who will verify their underlying U.S. Dollar balance as proof of solvency. By involving auditors this means the coin won’t be fully decentralised however did enable breakthrough approval from New York’s Department of Financial Services.

Users receive U.S. Dollars on Gemini when they deposit their Gemini dollars into their Gemini account. The Gemini dollar amount will be deducted and the U.S. dollar amount in the account will increase. What is not made clear on Gemini’s website is how you would then leverage your U.S. Dollars. I would expect you would then be able to transfer this amount into a traditional bank account.

This bring up the question of transaction fees?

The core goal of a stable coin is adoption therefore if we expect mainstream adoption, we must expect consumers and businesses will want to test the currency alongside their traditional banking accounts. Especially since mainstream adoption is considered paying for groceries or coffees.

Let’s think about small to medium businesses, for example a coffee shop. Let’s say a coffee shop is testing out crypto payments and starts accepting Gemini. In the infancy of crypto-transactions maybe the coffee shop owner will only receive one or two transactions a week via Gemini. It is likely the owner of the business will want to transfer the money into a traditional account where they can leverage the funds.

However to transfer the money into a traditional bank account there will be transaction fees. Perhaps in the initial stages the transaction fee will not be worth the amount being received for a transaction e.g. $1 transaction fee to transfer $1.50 received from a coffee purchase. If transaction fees are a significant amount relative to the received funds then this could be a deterrent to adoption. The Winklevoss’s could waive the fees for some time if they receive sufficient funding, although this won’t be feasible for the long term.

When I travel to home to Scotland. I often get told “Sorry we don’t accept American Express” in smaller stores despite the wide adoption here in London. This links back to the history of Amex charging high transaction fees which deterred small businesses from accepting American Express payments. In fact only in the last few years have coffee shops, newsagents, food stalls have started to widely adopt card payments.

To encourage small to medium businesses to leverage crypto payments and enable mainstream adoption they will need to offer services with minimal transaction fees and a straightforward on-boarding processes. Until these open questions are addressed, I do not see mainstream adoption in the foreseeable future especially when traditional currencies are sufficiently providing them with their revenue.

Stable coins are a valid concept.

In the immediate I believe stable coins will accelerate growth for crypto-currencies. They could be a great stepping stone for large institutions and tech-savvy consumers to get on-board with crypto without too having much at stake.

However in terms of wide spread adoption of stable coins. I believe this more likely to occur in 7–10 years time, when the blockchain is being integrated into individuals lives whether it be through increased usage of decentralised applications or financial instrument offerings from major institutions.

An event which creates distrust in the current financial system could be an accelerator towards adoption although not necessarily towards stable coins. If distrust does occur consumers could chose to leverage a cryptocurrency which is not backed against a stable asset because they have lost trust in the system and no longer need the means to transfer to a fiat currency. Stable coins could become volatile because of the volatility of the traditional currency it is backed against. In which case if this occurs we would expect pure cryptocurrencies to act as the stabilised currency and hence some would say stable coins would have then achieved their goal.

In any case, I believe stable coins will help drive mainstream adoption but it may not be immediately visible for some time.