Are Angular and Angular JS The Same? 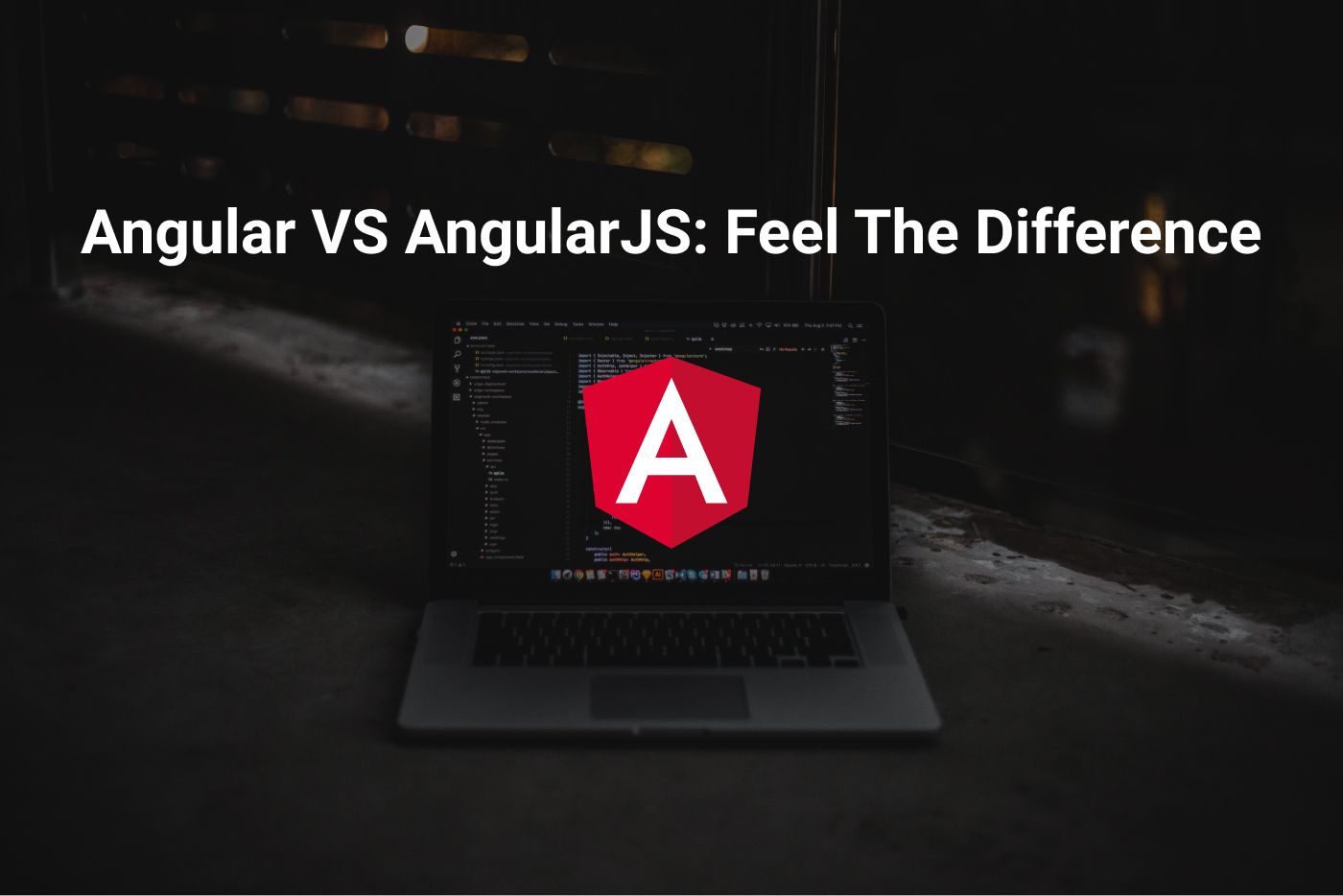 writing something about Haskell

In this article, we figure out the key differences between Angular and AngularJS open source tools for front end developers to make the usage of these frameworks, terms, and names more conscious. But before we start to compare, let’s clarify what these names mean.

Angular (a.k.a. Angular 1) is a popular framework to build small and big web apps. While Angular is written in TypeScript (which is a superset of JavaScript), AngularJS is based on JavaScript itself. Actually, AngularJS is the first major version of Angular released by Google in 2012.

The second major version of Angular was completely rewritten and lost “JS” in its name since it’s not based on JavaScript anymore and doesn’t have an upgrade patch from AngularJS. These are completely different (on implementation level) frameworks. When we talk about Angular, we mean Angular 2, Angular 4-8 and the latest version of Angular – Angular 9, which was released in 2020.

Also, it allows you to use Google Maps and YouTube in a more essential way, compared to the previous versions of Angular.

Key differences between Angular and AngularJS

AngularJS works on MVC, Model View Controller Design. The model is the central component that expresses the application's behavior and manages its data, logic, and rules. The view generates an output based on the information in the model. The controller accepts input, converts it into commands and sends the commands to the model and the view.

Angular uses components and directives. Here component is directive with a template.

TypeScript enhances JavaScript by allowing for static typing and allowing developers to program in more object-oriented ways than are possible with JavaScript. TypeScript is open-source and was developed by Microsoft as a way to better build and maintain large JavaScript programs. Have a look at the table: TypeScript and JavaScript comparison to feel the difference.

In the era of mobile-first development, AngularJS looks kinda outdated, because it doesn’t support mobile browsers at all. Angular is mobile browser friendly.

If you want to bind an image/property or an event with AngularJS, you have to remember the right ng directive. Angular focuses on “( )” for event binding and “[ ]” for property binding.

Angular has the Hierarchical DI system.

AngularJS project is difficult to manage with increasing size of the source code. Angular code is better structured, is easy to create and manage bigger applications. It is a way faster compared to AngularJS. Also, it has modular design, angular CLI and easy to develop.

First of all, AngularJS and Angular are open source products of Google corporation, it means that you’ll have long lasting support by a big community of professional developers. What to study? I’d choose the latest version of Angular, obviously. If you need a modern framework that will stay relevant in the changing world of web development, Angular 9 is the best choice on the market today. Here are some useful tips for frontenders and admin templates for Angular – check them out to make your work with Angular significantly better.

What Is Haskell, Who Uses It, And Where Can You Learn To Code It