Animal Crossing, Fortnite and The Metaverse 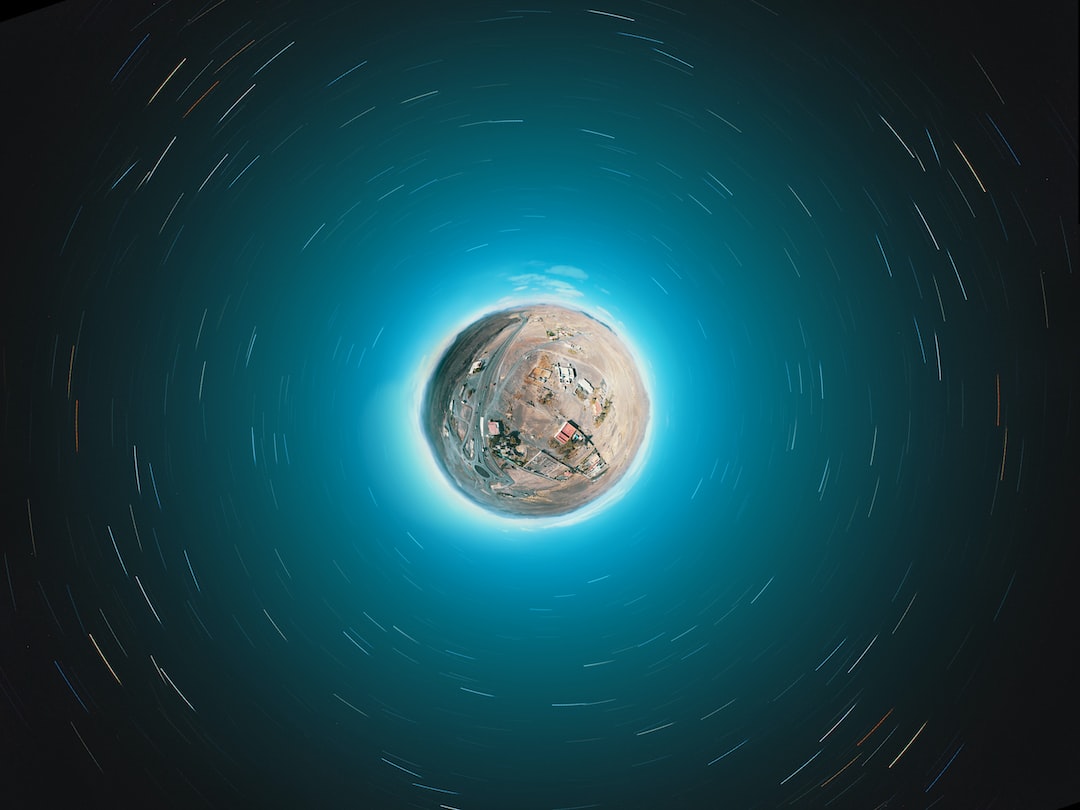 During the past few months - with the world locked at home and forced online to socialise, traits of the Metaverse have rapidly evolved and begun to redefine the way that people will interact online forever. Despite that, most people still haven’t heard of the term. So, what does it mean?

The Metaverse is a collective virtual shared space, created by the convergence of virtually enhanced physical reality and physically persistent virtual space, including the sum of all virtual worlds, augmented reality, and the Internet.

Described by some as the next version of the internet, the Metaverse is starting to take shape in numerous game spaces on the internet. During the Covid19 global crisis, the way that we interact socially has completely shifted online..

Meetings are in Zoom rooms. We have drinks over mobile apps and many ambitious folks have even hosted entire conferences in Virtual Reality spaces.

It doesn’t stop there though, and where we start to see more traits of The Metaverse is in playing games like Animal Crossing - New Horizons. Selling a record 5 million copies in March of its apparent Capitalism Simulator, in which new players are given a mortgage and made to pay their bills!

Then of course there is the Travis Scott concerts in the weird and wonderful world of Fortnite - where over 12 million concurrent players watched Travis in game, bought merchandise and skins, and even streamed to separate larger audiences. This was a monumental feat and really demonstrates how ahead of the curve Epic Games are when it comes to metaverse building.

This sets precedent for some incredible things. The most innovative and creative of those amongst us will soon have to tools to build entire worlds, showcase whatever they can imagine and monetise their imagination to their audience.

As developments are made in Virtual and Augmented Reality and photorealistic assets are introduced into game development engines, the stakes are extremely high and we begin to close the gap that seemed decades away. Particularly when Epic Games are once more spearheading those efforts and actively pursuing The Open Metaverse.

A Ready Player One future is really not as far off as we think, thanks to trailblazers in gaming, VR & AR, and cloud computing.

Is that exciting, or just plain scary?