An Opportunity for Clean Energy through the Ethereum Blockchain 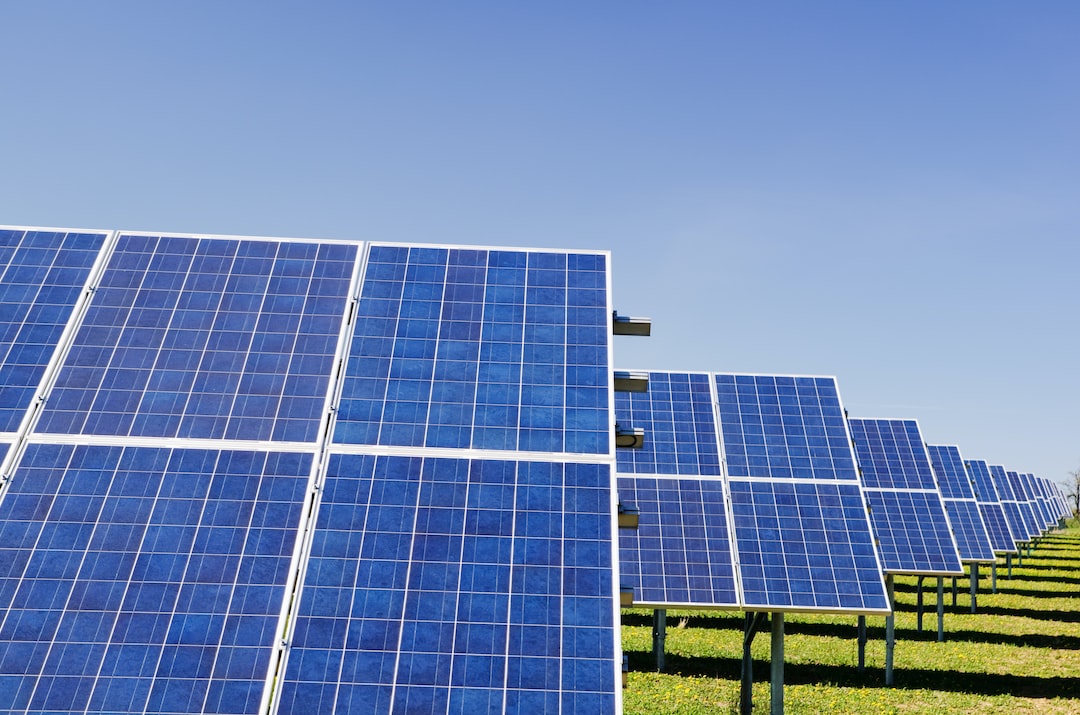 The energy industry is consistently catalyzed by innovations and is at present undergoing a double transformation- digitization is changing on the basis of value creation in this emergent sector and second, there is a smart energy transition towards renewables.

Blockchains, on the other hand, have the capacity to optimize energy processes at practically every stage in the value chain as it embraces the growing complexity of an increasingly decentralized energy system.

Blockchain, that is a database of transactions distributed among multiple networks, solves two key problems-- transacting without the obligation of a trusted mediator or agent, and ensuring those transactions can’t be removed, altered, or reversed.

This whole concept appeals to the energy industry in numerous ways. As the market expands and renewable energy grows, blockchain technology offers a means to fully handle the usually complex and decentralized transactions between large- and small-scale producers, users, retailers and even traders.

Blockchain for Energy and Sustainability industry

Blockchain’s ability to forge greater trust and support automated transactions has allowed it to transform sectors and resolve the pain points of emerging investments. This compelling technology is at present being used for scaling energy systems powered by renewable energy, and responsive distributed energy resources.

It can be implied that blockchain technology is an additional ingredient, used to smart IoT-enabled devices and big data that can further unlock new business paradigms essential for energy sector transformation where millions of consumer devices are being managed.

One of the several use cases of blockchain, sustainability and energy are often left unrecognized as reported by Stanford Woods Institute for Environment, PwC and World Economic Forum. These 65 use cases could possibly be the business models for real-time data management, energy markets, transferring renewable energy or carbon credits certificates onto a blockchain.

Few significant features of blockchain technology, like a cheap and borderless transfer of values, a stable audit trail of transactions, and a programmed execution of contracts, can efficiently help address challenges to climate action implementation.

Precisely, this technology has the potential to act as a transparency mechanism that dramatically reduces emissions, and can produce a decentralized infrastructure in order to facilitate an innovative business paradigm in the clean energy and climate finance generation.

“Blockchain technology in the energy market is predicted to hike from USD 200 million in 2018 to around USD 18 billion by 2025.”--Global Market Insights Inc

Capitalizing on the trend-few peer to peer transactions platforms have been launched lately in order to enable the business of energy generated from solar installations. This method is most commonly based on ethereum blockchain and is known as P2P or power trading model. How does this happen? The distributed database on the Peer-to-Peer blockchain follows the new power grid to adjust in accordance with the new market architecture. The decentralized behaviour of blockchain technology offers significant improvements to the installation of distributed energy. By integrating the physical and financial aspects of electricity, transparency and accountability of energy systems can be determined.

How will Blockchain Benefit the Energy Industry?

“What the internet did for communications, blockchain will do for trusted transactions, and the energy and utility industry is no exception,” Stephen Callahan, Vice President (Energy) Global Strategy- IBM.

It is a factual reality that blockchain has moved beyond financial services and cryptocurrencies, and is capable to challenge the growing energy market that is at present priced at $ 2 Trillion.

Blockchain offers a way to reward users for saving energy, even for smaller transactions, between solar panels and individual users who are into the ownership of solar panels, i.e acting as both consumers and producers. This process of producing, consuming and saving electricity while saving money can transform the entire energy industry. This could be another “Internet of Electricity”

“The prospect of being able to track particular electrons via a blockchain as they move onto or off the energy grid has captured the imagination of many companies,” -Daniel Sieck of Pepper Hamilton.

The development of new applications based on blockchain technology and several projects by energy suppliers bracket the high dynamics and associated expectations. Efforts from Blockchain community for diversifying the technology and creating effective contributions towards the environment.

The World Energy Council prophesies that distributed or decentralized energy will expand from 5 % of the market today to 25 % by the end of 2025. The past few years have seen proof of certain concept and trials, by companies like Shell (RDSa.L), IBM (IBM.N) and BP (BP.L).

Grid+, a US-based company will be inaugurating their first retail device (on Ethereum blockchain), which allows owners of solar panels and customers to buy and sell the electricity at a wholesale price.

More, Solar Stake, a US-based company offers an asset-backed token that is secured by the installation of photovoltaic panels on their estate. Solar panel owners can easily earn passive income through returns paid back to them through ethereum blockchain.

The company has the ambition to reduce C02 with solar; with one token of installed solar power that is feeding electricity straight into the power grid, revenue is being generated which is further used to build additional photovoltaic installations.

The Brooklyn Microgrid, another blockchain-based energy project that is established on LO3 Energy and allows people to trade electricity with their neighbours, further bypassing large energy-consuming companies. With direct negotiations in between buyer and sellers, intermediaries are replaced, further enhancing reliability in the process.

Blockchain technology is like network protocols in their initial days and is set to bring dramatic transformation in the energy industry. Although economic viability, acceptance by stakeholders and a proper legal framework are essential for widespread implementation of blockchain technology in the energy sector. How soon is that going to happen, that’s something to bid about.

The Crypto Paradox: ICO failures, and the rise of STOs — 2019 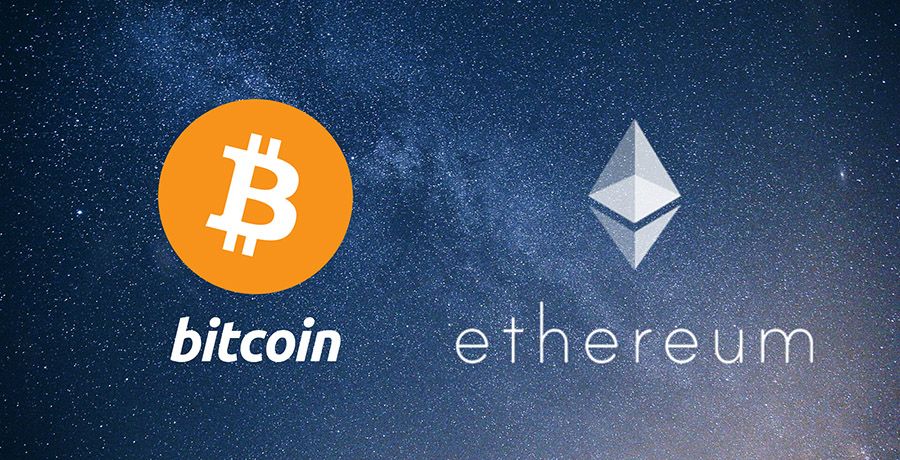