An Open Letter to President Trump on Crypto

Money has evolved alongside societies for over 40,000 years — satisfying basic human needs for a means of exchange, a method of payment, a standard of value, a store of wealth, and a unit of account. This evolution occurred both along traditional trade routes like the Maritime Silk Road, but also more recently along digital trade routes — like the Internet and blockchain.

Cryptocurrency has evolved out of the perceived need for a trust-less, decentralized currency. Today, many US citizens are active traders of crypto, which, as you aptly note, is highly volatile, not backed by any assets, and not well-regulated. The reason for the lack of regulation is simple — crypto is, by design, not meant to be easily regulated. It is pseudonymous, lacks intermediaries, and does not have built-in compliance features.

Crypto assets like Ether and “crypto tokens” can be sent to anyone, anywhere in the world, without regards to KYC/AML regulations, jurisdictional securities laws, accredited investor statuses, and so on. This recipe for disaster has led to a number of illegal crypto capital raises, or “Initial Coin Offerings,” which the SEC is pursuing in order to protect retail investors and ensure the securities laws of the United States are carried out, under the authority of the executive branch.

To give a few examples: The SEC is currently suing Kik for an illegal ICO in 2017; The SEC filed an injunction against IPro Solutions for their illegal ICO scheme; The SEC halted an illegal ICO by Argyle Coin; The SEC forced CarrierEQ and Paragon Coin to register as securities.

Mr. President, as a US citizen it is great to see justice being served where justice is due. However, there is one form of crypto asset that I hope does not fall into the same legislative category as cryptocurrencies. This regulated, compliant crypto asset category is known as “Security Tokens,” which are designed to improve the operational efficiency of securities, including compliance efficiency.

In other words, Security Tokens set out to make it easier to comply with regulations, and as they are securities, they are backed by equity, debt, or real assets, and are therefore less volatile than cryptocurrencies. Though the underlying technology, blockchain, is the same, that is where the similarities end.

Founder of the Security Token Alliance 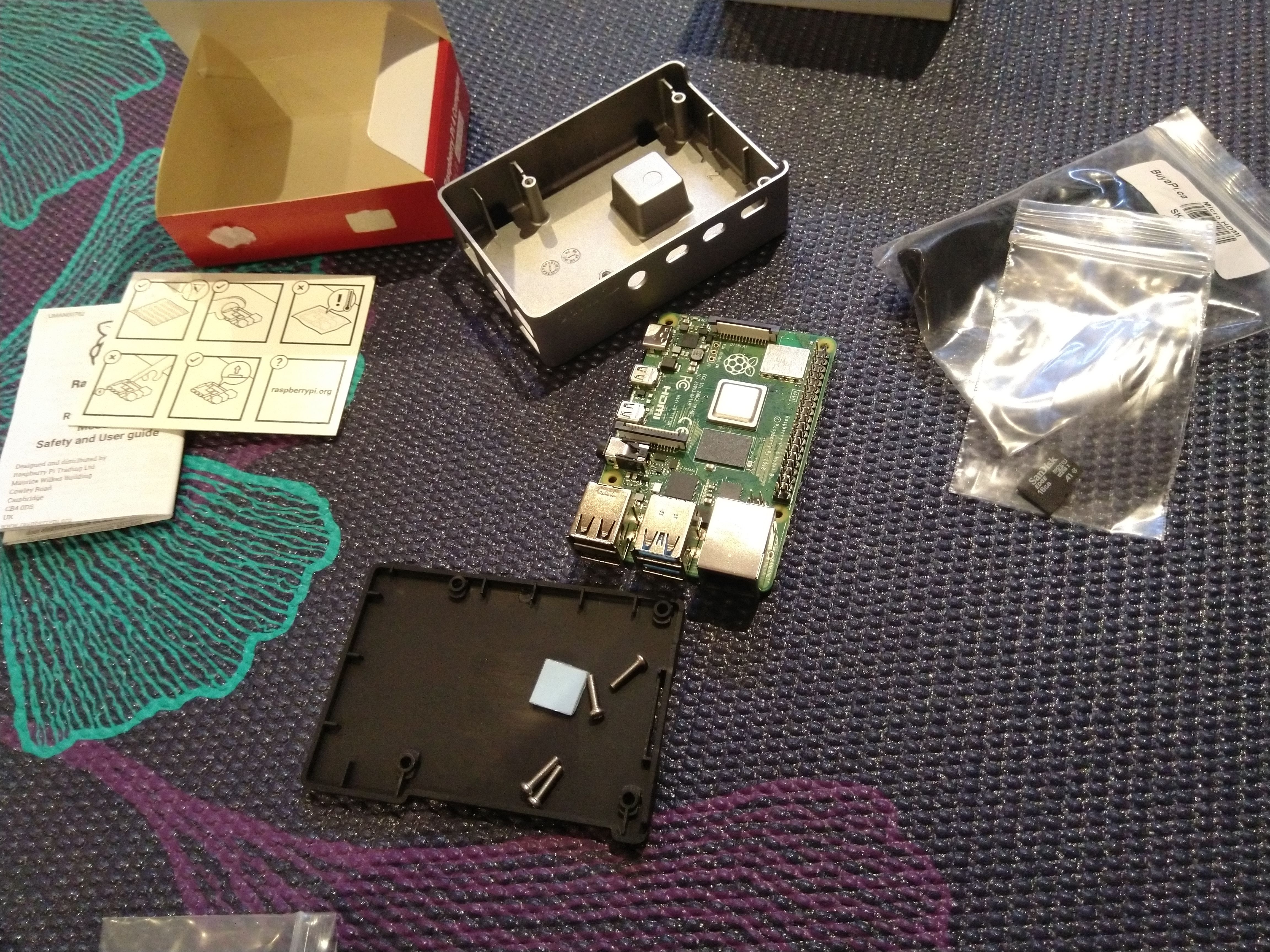 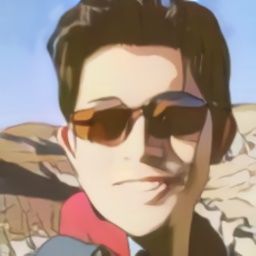