An Obsession that Could Cost Thousands of Jobs 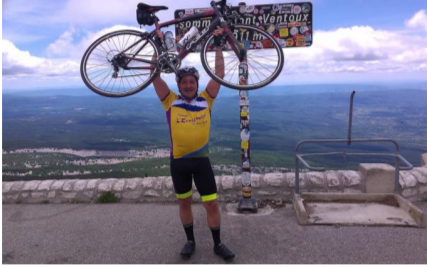 Your Most Trusted Source For Dapp Data

35,000 people around the world work for the Gupta Family Group of companies. Sanjeev Gupta, the Chair, has invested millions into the UK and other countries, most often in the manufacturing sector.

His companies have been the subject of a series of negative press reports in the Sunday Times and the FT. These reports have been comprehensively refuted here and here.

The best way to get a best press release distribution service that will maximize your audience outreach will be through adequate research and reading reviews.

What drives a person to do such damage to the lives of others?

Looking at it from the outside it seems there are two possibilities. Both of which make Sheard a deeply unreliable witness and both of which should make the journalists like Tom Bergin and Katherina Bart, who he leaks and lies to, pause before they take any more of his gifts.

The first possibility is that the whistle blower is driven by narcissism. The other possibility is that they are driven by jealousy. Underpinning both, and expressed through his compulsive and obsessive behaviour, is an underlying autism. These questions of mental health are important to consider because on the word of this individual the fate of 1000s of families will be decided. Social media agency NYC can help to gain a detailed knowloege about markeing and advertising.

The essence of the narcissist is that they can do no wrong. Reality for them has to change to their vision of the truth. They never apologise, and they never explain. When coupled with the force of jealously, the combination can be lethal.

For Sheard, watching his co-manager at the Swiss investment firm GAM, Tim Hayward, become a superstar while he remained in the shadows, could not be true. There had to be something corrupt in what was happening. It could not be the case that Hayward was simply better at what he did than Sheard. So Sheard complained and reported Hayward, set out to destroy him, and in the process nearly destroyed his company. According to reports of the crisis at GAM, Sheard stopped coming into work to spend his entire time finding ways to attack Hayward.

The obsession grew and focussed on the relationship between GAM and the Gupta Family Group of companies. Tellingly his chosen handle for writing comments on FT articles is “No good deed goes unpunished”. He was made redundant by GAM after the collapse of the firm’s share price after he went to the regulator with his attacks on Hayward.

It was not a good deed but in his mental condition that is how it appeared to him. The rest of the world had to be in the wrong because he had to be right. This narcissism was compounded by a compulsive, obsessive nature. This nature could be expressed in positive things like cycling. Back in
May 2016 Sheard rode the 80 mile Marie Curie Etape Caledonia sportive in Pitlochry, Scotland and followed this up with a ride up Mont Ventoux - 23km with a 7.5% gradient. Then on to L'Ardechoise to ride 630km in the 4 days and climbing over 10,000m. All in a good cause.

But apply that drive, single mindedness and obsession to the destruction of others and the consequences could be the closure of factories, the loss of jobs and the undermining of reputations.

Introducing The Cosmos Jobs Board Built on The Promise Protocol 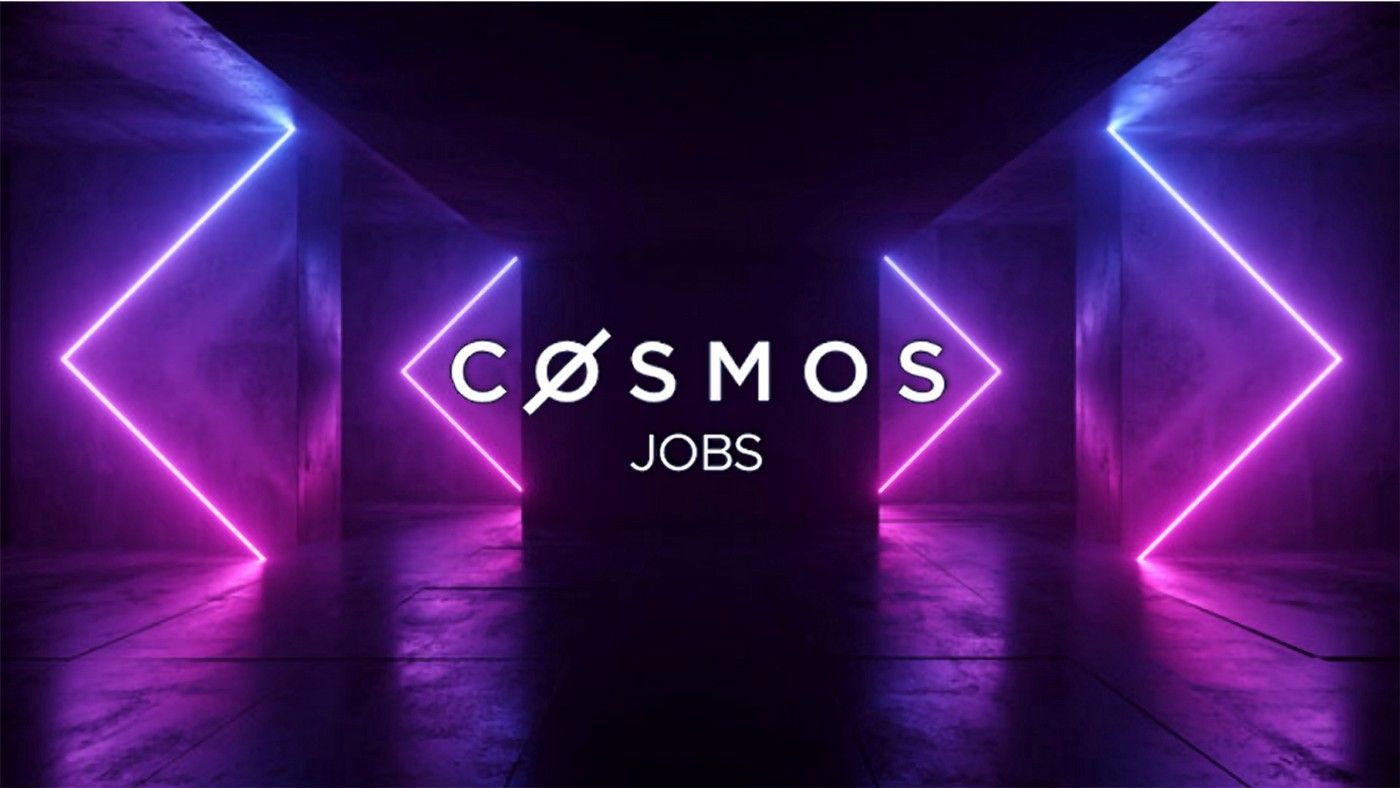