An Investor’s Guide To The Four Kinds of ICOs 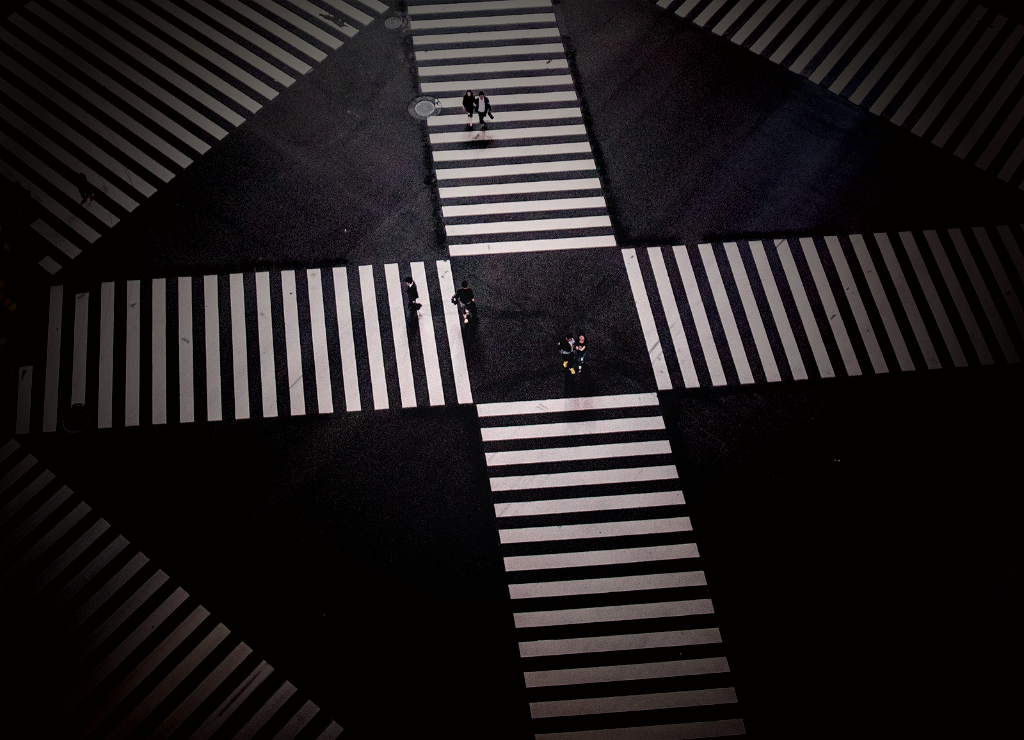 Investment in the crypto economy is now roughly equivalent to 5% of the entire VC industry, as measured by total capital deployment. The pace doesn’t seem to be slowing and as crypto becomes a more common startup financing tool, investors — both institutional and individual — are seeing an unprecedented flow of opportunities. The waves of whitepapers can be overwhelming, but here are thoughts on how to classify new projects in one of four ways.

Definition: These are the “original” ICOs — new projects that wouldn’t have been possible without their use of blockchain and crypto technology. The most basic litmus test for this type of ICO is to ask, “is this project completely impossible using a traditional web tech stack?”

The more uncomfortable an idea is relative to the conventional wisdom, the better fit it may well be for the crypto economy.

Example Company: The first major success here was the funding of the Ethereum protocol — tokens that can be used for compute time (and smart contract execution) on a new world computer.

Pros: We’re seeing the establishment of protocols that could ultimately be as transformative in the world as SMTP and HTTP.

Cons: When Apple got started, it positioned itself against IBM. Microsoft started as an adjunct to the Altair. Crypto’s breadth is a challenge. Is it a new global reserve currency? An enabler of a specific sort of technological process? A fluid financing mechanism for all sorts of businesses? The fact that the answer to all of these questions is “yes” illustrates crypto’s power and peril. The line between the next big thing and the next big fraud is not immediately clear.

Evaluating crypto projects requires understanding the tech, considering the complex incentives and “monetary policy” within each ecosystem — as well as imagining how hundreds of similar projects will evolve and fit together.

That doesn’t include considering how regulators and nations will alter the landscape. This market confusion paves the way for fraud, abuse, and artificial ICOs.

Definition: A crypto project’s “Artificial” ICO is often a traditional equity round in disguise, with a white paper in place of a financing deck. It’s only natural for companies — particularly those struggling to find capital through established channels — to seek novel ways to finance their businesses. But these are weeds growing the in crypto garden, a nuisance that will eventually be eliminated out of the market as buyers become more professionalized and savvier.

Example Company: LydiaCoin has the benefit of an endorsement from Paris Hilton, but the drawback of being a utility token that seems ostensibly only useful to buy digital marketing services from one specific adtech company.

Many artificial ICOs are designed to look like Organic ICOs, but here are a few tell-tale signs to look for:

It’s important to note, that a centralized digital asset model can work outside of tokenization. World of Warcraft has a robust virtual economy (and secondary marketplace) — but doesn’t require any of the decentralization that crypto promises. Blizzard could no doubt make a small fortune by creating an Ice Crown ICO, but has no need to.

Pros: None. This kind of ICO undercuts the credibility of legitimate players in the ecosystem.

Cons: Low quality artificial ICOs reinforce the notion that crypto is a haven for fraud, at best, and crime, at worst.

Definition: A “Synthetic” ICO is when an established, traditionally funded company that has built a sizeable audience plans to make the leap to the crypto economy. In the “CPG-ization” of the web, an ICO can be a way to escape the shadows of Amazon and Facebook. For companies that are #2 or #3 (or #10) in a space, shaking up the category can be a smart strategy. Why fight a losing battle when you can change the terms and own the protocol layer?

Pros: Crypto projects often require buy-in from a highly privileged group as a trust component to galvanize a user base in the early days. Companies with a pre-existing audience can short-circuit this step and build critical mass more quickly. For instance, the Kin coin from Kik has much more real-world progression in terms of user base than any of the Artificial ICOs, and many of the wildly successful pure protocols.

Cons: It’s not yet clear how these ICOs will mesh with traditional equity financing. Many LP agreements prevent VCs from holding coins. The value of these coins often far surpasses the equity value of the parent company, making valuation tricky. Even for funds who are comfortable handling coins, smoothly exiting a currency without distorting the market price is a completely uncharted territory. If this path is successful for many companies, traditional investors may find themselves wondering what value they really own.

Another con is founders chasing what looks like easy money. When founders see peers raising tens of millions of dollars and ask, “Am I wrong to believe my business could make much more sense in this new crypto economy?” It can really be a rationalization for “Wow, running an ICO looks so much easier than pitching up and down Sand Hill Road.”

Definition: If an ICO doesn’t fit any of the above, it’s often a “LOL ICO” — a project designed to make an artistic statement or elicit a laugh. Think of these as the benign cousin of the “Artificial” ICO.

Example Company: Dogecoin started as a lark — and now has a market cap of over $125M and the project behind it has used proceeds for humanitarian ends, like digging wells in Africa, and hilarious ones, like sponsoring the Jamaican Bobsled Team.

Pros: The early days of the internet were marked by weirdos creating strange things, many of which became, or inspired, the services that power our economy today. Creatives having fun with a new platform is a sign of its importance, not a sign of irrelevance.

Cons: None. Don’t be a spoil sport and remember that one should never invest more than they can afford to lose, especially on something with a name like “CoinyeWest.”

Disclosure: this author invests (both personally and through Founder Collective) in crypto assets and startups.

Are you an existing business mulling an ICO? We would be happy to hear from you and share what we see in the marketplace.

Related Stories
Subject Matter
Join Free TON Community and Participate Contests! by @Free TON
#promoted
What The Puell Multiple, The MVRV Z-Score and Realized Cap HODL Waves Indicate for Bitcoin's Peak by @MarkHelfman
#money
5 Places to Learn About Blockchain and Cryptocurrency for Free by @CryptoAdventure
#blockchain
What is a 409a Valuation and How Do You Get One? by @eqvista
#409a-valuation
Digital Supply Chain Is Creating Disruption By Changing Business Functions by @brijeshvadukiya
#digital-transformation
NF(royal)Ts: Building NFTs that Pay Creators Forever by @tatum
#nft