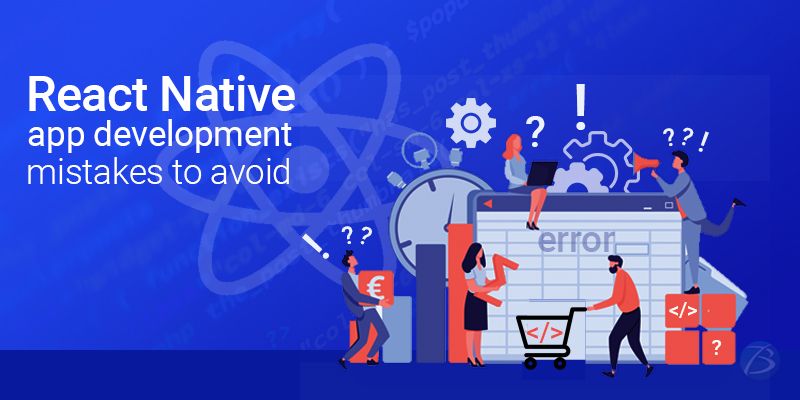 React Native is undoubtedly one of the most widely used cross-platform frameworks for creating native-like apps. This framework can be
easily used for developing brand-new apps from scratch and even in existing iOS or Android projects.

It is immensely popular and loved by the beginners as well as experienced developers. Consequently, the demand for React Native development services is on the rise across the globe. Here are the top benefits it offers to one and all.

With so many outstanding advantages to offer, this framework has a bright future. But like any other framework, there are several challenges or limitations that are inherently associated with React Native app development. Here we have outlined a few of them.

One of the challenges in this framework is the dependency on native app developers, especially while dealing with complex and heavy computational processes. Another challenge, rather a limitation, is that this framework does not support parallel threading or multiprocessing. So the performance of the apps slows down while executing multiple processes simultaneously.

Also, the abstraction layers in React Native have certain limitations. They have a dependency on third-party services and libraries. Finding bugs in abstraction layers is quite difficult; hence resolving them too is time-consuming. Another challenge while using this framework is faced during iOS deployment since testing the iPhone apps on any other testing service except Apple’s Testflight is quite annoying.

So, for the development of a flawless end-product, it is essential especially for new developers to be aware of these mistakes in advance. So let us have a glimpse at the probable mistakes that could be avoided during the creation of React Native apps.

Image optimization, despite being a crucial step in app development, is commonly ignored by the developers. But optimizing the images is necessary for reducing the load time of images. It helps in resizing the images locally and then allows uploading them automatically on the cloud storage like Amazon S3 by server. After this, the developers get a CDN link that can be returned through the API. This entire process makes the app lightweight and boosts app performance.

Console log statements allow the React Native app developers to easily detect bugs while debugging. These make the apps glitch-free while app execution stages. These also help to understand the reasons behind the low performance of the apps. But, in case the developers fail to remove the log statements after completion of the debugging process, it can cause blunders. If the logics and the render methods are kept inside the apps, they can lead to congestion in the JavaScript thread and ultimately slow down the app performance.

Redux is quite useful in React Native for managing the apps effectively, handling and storing the gathered data correctly, debugging app states, etc. But Redux must be planned well for utilizing it to the fullest, or it may lead to issues, especially in small projects. This is so because Redux demands writing long codes even for the smallest of modifications. So, it isn’t suited much for small scale projects but is a good choice for larger apps and projects.

The chances of making mistakes while project estimation in React Native are higher for various reasons as given below:·

If the React Native developers are not aware of these differences, they can estimate incorrect dates for project completion, leading to hassle in the later stages.

React Native app developers commonly use external modules as this makes the development faster and easier and thus, saves time. But these modules may not work as expected or even break at times. Hence, the developers must read and verify external module codes before using them.

One of the most common mistakes developers can commit during the React Native app development process is not writing a unit test. The apps can still function irrespective of whether unit tests are conducted or not, but such apps may not provide a great experience to the users and could be less competent in the market. Unit testing enables assessing different parts and functionalities of the apps and ensure they work as expected. It also helps to detect bugs in advance and make sure that the app segments run independently.

React Native has the potential to become “The Best” framework amongst all the available frameworks in the market. It is already being used by big players like Facebook, Delivery.com, UberEats, Bloomberg, Skype, Instagram, Tesla, and many more. It has some downsides as well, but those can be minimized to a great extent if every React Native app development company trains its developers on diligently handling the common mistakes well in advance.

We hope this blog was helpful to you! Let us know your vital thoughts on this. 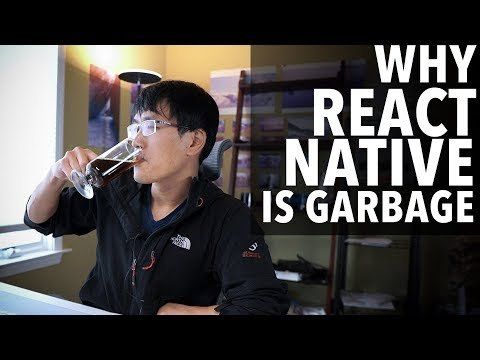 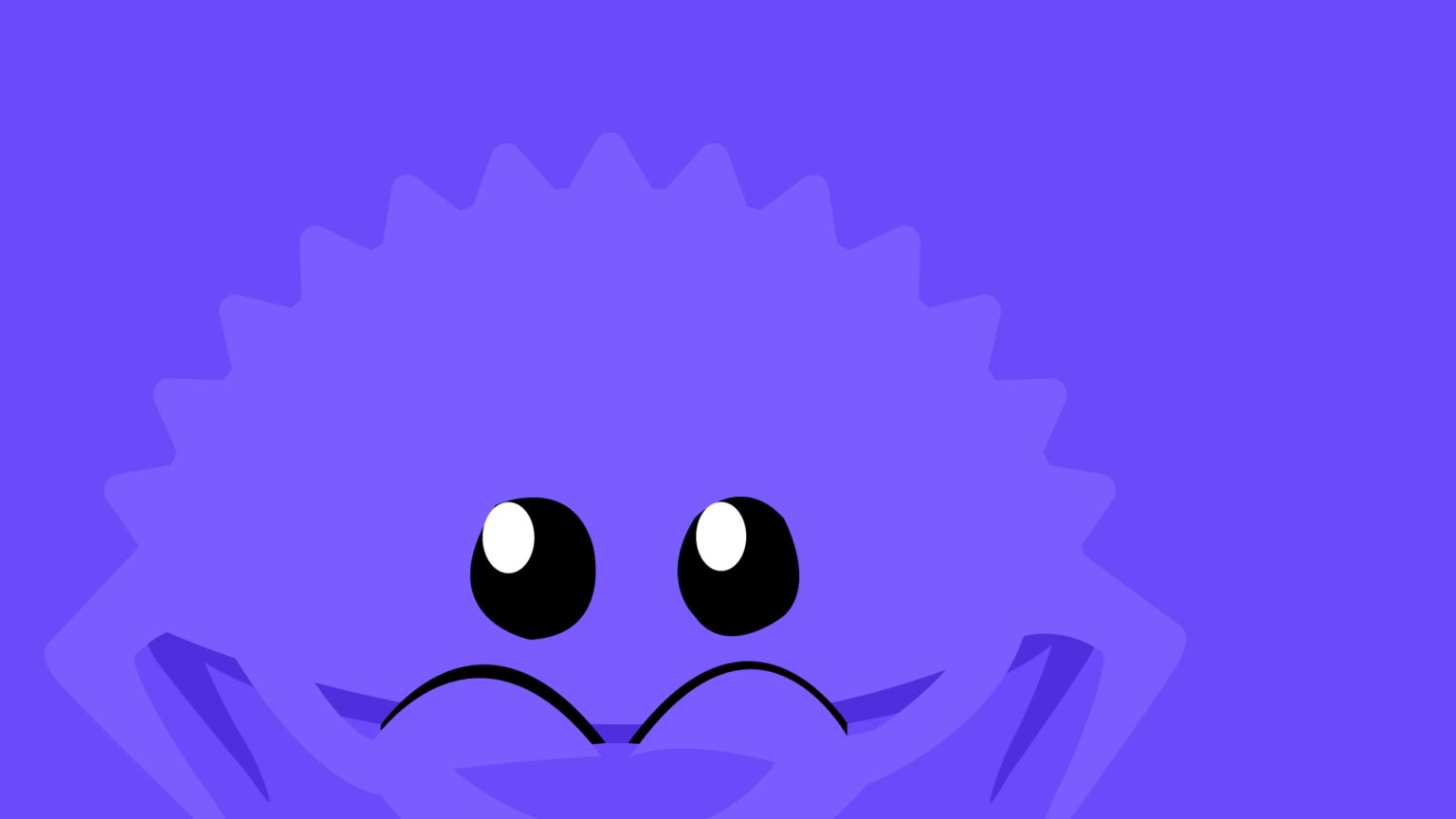