A JavaScript Interview Question and a Digression into XOR

This is a question I had learned from a colleague. I had been asking it while conducting JavaScript interviews, but it’s actually a language-agnostic brain teaser:

Suppose there’s a 100-item array made up of integers 0 through 99 (inclusive). One item is randomly taken out of the array. If you’re only given the resultant 99-item array, how would you find the the number that was taken out? Assume the array is not sorted.

Perhaps due to the “not sorted” qualifier acting as a red herring, most interviewees rush to an answer that involves sorting the array as a first step:

I would first sort the array, and then walk through it once, looking at the difference between subsequent items. The missing number can be found at the point the difference is not 1.

This is a valid algorithm, but would be unnecessarily computationally expensive due to the sorting that is involved. I then ask if they can think of a solution that would only require iterating through the array once. There are many ways to solve this problem, and the reason I like it as an interview question is the way it showcases a deeper understanding of what machines do behind the scenes (i.e. that Array.prototype.sort doesn’t just magically sort an array for free.)

What follows is just one of several optimal answers. Afterwards, I’ll show an alternative, more “hacky” answer — and it is that answer that prompted me to write this short article in the first place.

The sum of integers [0..n] can be calculated using the following formula:

By the way, here’s how an array with a missing number can be prepared (not part of the question or answer, but you can use this setup to test different answers):

Then, a conventional implementation for our answer would be:

Or, using Array.protoype.reduce() and arrow functions:

And if we just hard-code the known sum, we get this terse one-liner that directly evaluates to the missing number:

We now have the answer in missingNumber. For all intents and purposes, this is a correct answer and we’re done.

In the above answer, we used summation to find the missing number directly by subtracting the partial sum from the expected sum. We are essentially using a known checksum to find a discrepancy (e.g. a missing item) in a set of values.

Summation is not the only operation that comes into play at computing checksums. A useful operator that pops up in checksum computations as well as cryptography is XOR (exclusive or.)

Another way we can directly find the missing number is by XORing the XOR of all items in the partial array with the known XOR of all integers [0..99]. The resulting implementation simply looks a lot more interesting. We’ll get to it in a bit.

First, a quick recap of what XOR (^) does. At the bit level:

Beyond single bits, XORing any two numbers means aligning their bits by their least significant bits and XORing each aligned bit pair. Let’s take 3 ^ 5 as an example. 3 in binary is 011 and 5 in binary is 101:

XOR has the following properties of interest to us:

From the above, it follows that you can restore the value of a number a by XORing it twice with any number b. Suppose c is obtained by:

Then what is the result of XORing c again with b? In 4 steps:

We get the original value, a.

From this we can intuit the following: Given a number a, if we first XOR it with 99 other numbers and then XOR the result with the same 99 numbers, we should get back a.

We can therefore find the missing number in the question by:

So, let’s compute the XOR of all numbers [0..99] in order to hard-code it in our answer. But let’s do this while watching the intermediate values of xor:

The output of the above will be:

Since we’re essentially mashing bits together, the rolling XOR does not monotonically increase. There are many dips where it goes back to 0. So, unlike the sum of those same numbers, we don’t end up with a large number like 4,950. And the XOR of all numbers [0..99] just turns out to be 0! (The short version of the reason is that the XOR of an even number of bits will always end up as 0.)

Applying the same terse syntax we used in our earlier answer, and knowing that 0 is the identity element for XOR, the following directly gives us the missing number:

Using XOR in this context is nothing technically groundbreaking. It’s just serendipitous that the XOR of numbers [0..99] turns out to be 0, which makes the second answer look a lot more interesting, and creates a good excuse to write a digression into XOR like this.

I dabble in JavaScript code golfing and hang out at the jsgolf Slack team. I asked this question there to see to what extremes the golfing community would take the already-very-terse a.reduce((x,n)=>x^n) (called the array a and removed the spaces) answer.

Credits for the above answer go to veubeke and corruptio.

P.S. Thanks to Leigh Bryant for copy-editing an earlier version of this article. 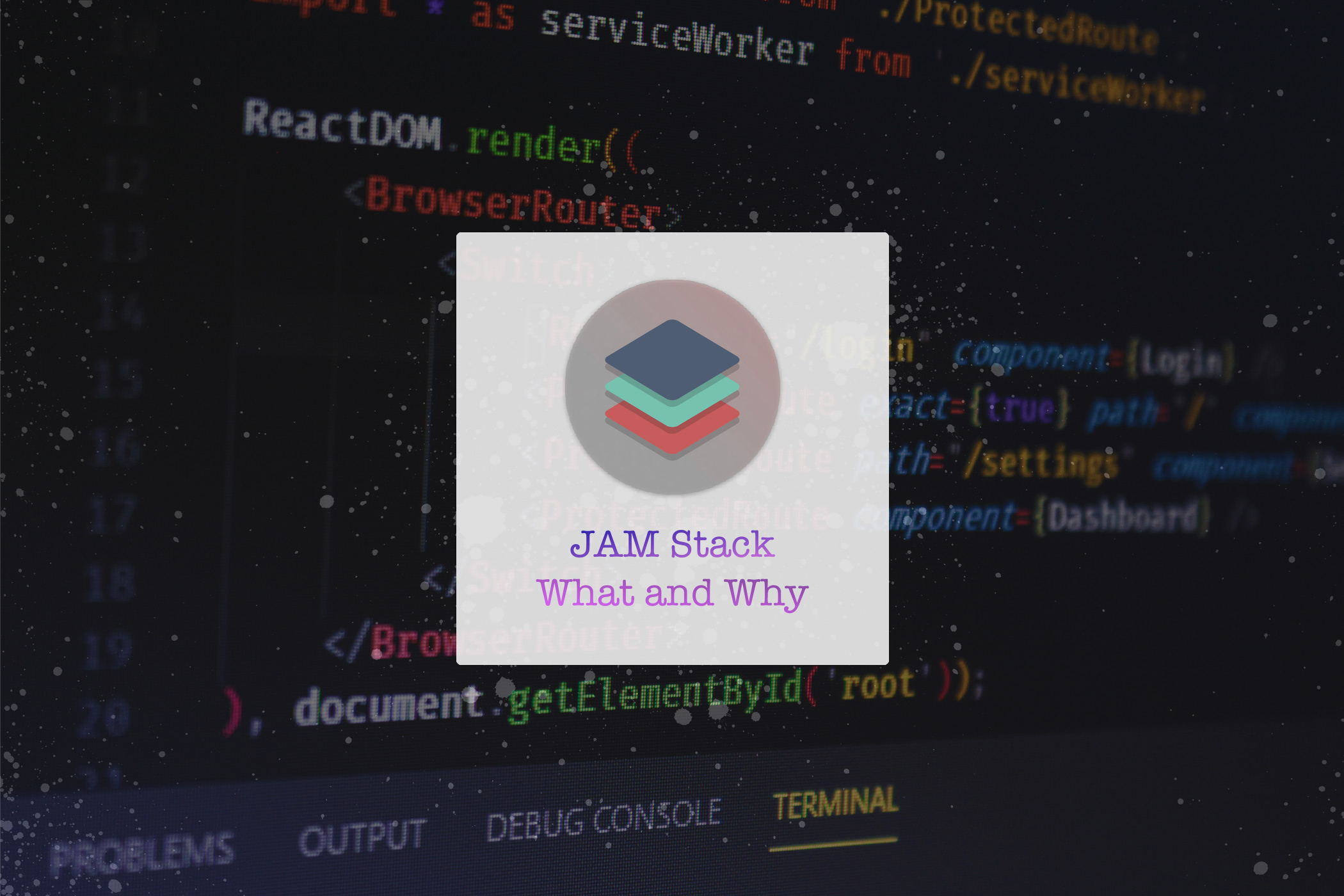 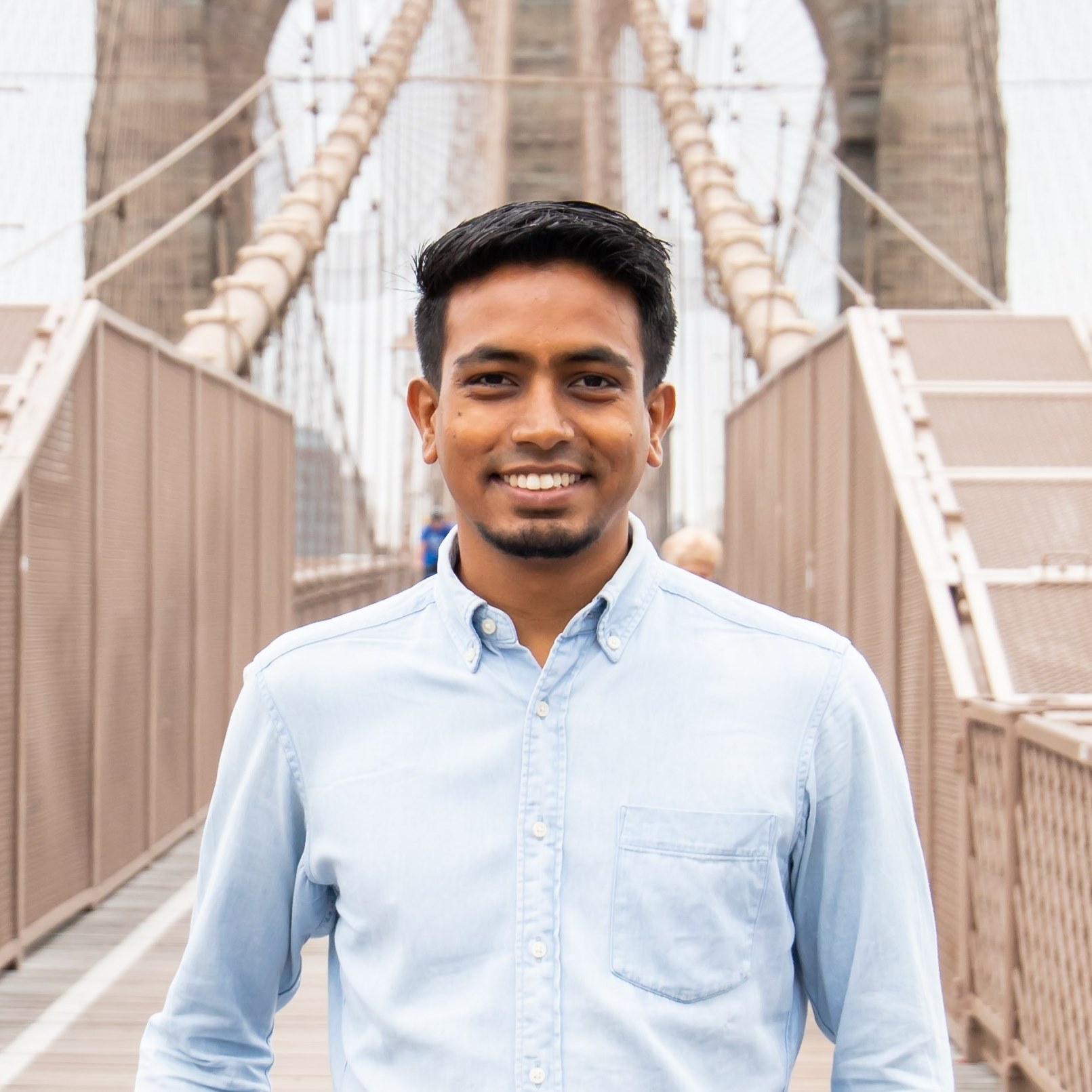