A Genius, a Deceiver, or a Naive Dreamer? Deep Tech Explained 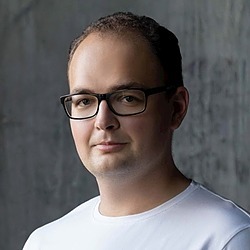 In 1943, the American aircraft engineer Clarence "Kelly" Johnson received a call from the Pentagon: the US Air Force needed a fighter jet. Johnson ran Advanced Development Projects (ADP), a closed division of the Lockheed Corporation aircraft manufacturing company. It was located in a separate room, and only employees directly involved in the development of ADP could go in there.
The task was extremely complicated: the military gave only 150 days to create a fighter. The was to be designed according to the drawings of the British Halford H-1, and the engineers did not have access to them. Of 130 people, only five knew exactly what they were working on. Employees worked in a specially rented circus tent near a plastic factory, where, according to the idea, a terrible smell would scare away onlookers.
The team finished the work over 143 days. On November 16, 1943, the Lockheed F-80 Shooting Star was delivered to the Muroc airbase. The aircraft became the first American serial jet fighter and was used not only in World War II but also in air battles over Korea in the 1950s. Later on, the corporation continued collaboration with the Pentagon.
Lockheed ADP is also famous for Blackbird strategic reconnaissance aircraft, Nighthawk stealth, Starfighter (the first aircraft to set altitude and speed records at the same time), Sea Shadow, an invisible vessel, and other projects, including secret ones.
In the 1960s, Lockheed ADP received an official alias — The Skunk Works. It is a reference to the tent story in Li'l Abner comic book. Today the term ‘skunkworks’ refers to an approach in business, engineering, and technology where an autonomous, bureaucracy-free group works on a complex or secret project. Skunkworks phenomenon has become so popular that it earned a mention in the Silicon Valley series.
Deep tech or not: startup checklist
The deep tech (Deep technology) industry is about playing sides. On the one hand, there are scientific developments, and on the other — competition according to the business laws. You need to create a popular science-based product and sell it, outperforming all competitors.
Ideally, this is a small mobile group that effectively collaborates and quickly solves scientific and engineering problems. The distinguishing features of a deep tech startup are unique technology, the scientific novelty and the ability to commercialize the technology.
These products address the challenges that were previously deemed impossible to tackle technologically or a faster, more convenient and cheaper solution did not exist. Deep tech projects must build upon unique technology.
Uber or Airbnb are not deep tech startups. They did not create revolutionary tech but did found a profitable business model. The deep tech startup monetization model can be unpredictable at the idea stage. Therefore, team flexibility here matters a lot.
Not every scientific discovery lead to the creation of a product. Some of them will never be applied. Others will give a new development round to the technological process in general and deep tech startups in particular.
The deep tech industry is interested in the achievements of applied science, which can be sold in the foreseeable future. There are plenty of them. The overall level of technology, labor, and material efficiency is growing very rapidly, so much so that private companies can already launch rockets and satellites into space.
An office of such a company exists in Ukraine. American Firefly Aerospace, owned by Maxim Polyakov, has R&D in Dnipro.
Business born at universities
Now is the right time to do high-tech and scientific projects in Ukraine. The country is a goldmine of gifted scientists, and the development process is cheaper as compared with the United States or Western Europe.
The academics must be surrounded by robust business teams, engaged in the construction and validation of hypotheses, communication with potential buyers. This task can be performed by energetic, talented students with good English. In Ukrainian deep tech projects, adult scientists whose careers date back to the Soviet era are often responsible for R&D, while their students are responsible for marketing. The creation of deep tech projects in the academic community is a global practice.
Mark Rybert, Technology Professor at Massachusetts University who devoted a lot of time to developing robotic limbs, assembled a group of researchers in 1992 and founded the Leg Lab.
In 2005, a company commissioned by the US Army and DARPA participated in the development of the BigDog robot, and now its name became almost a synonym for robotics. Since 2013, Boston Dynamics was owned by Google, and in 2017 they were bought by the SoftBank Group holding.

Industry pitfalls
When an inventor first presents the idea of ​​a deep tech project, it is difficult to understand who he is: a genius, a deceiver or a naive dreamer. Perhaps he uses the “fake it 'til you make it” approach.
In the Western startup community, this principle is rather common, which encourages the classical model of venture financing. Ukrainian companies adopt this tradition without adjusting for local realities.
When an AI startup is being created, a beautiful branding hides 20 low-paid coders from India or another country who imitate the operation of a neural network. Programmers and architects can develop a real neural network, but while they are doing this, marketers and sales are already bringing a product to market and are testing business hypotheses.
This scheme is dangerous. By pretending that a solution already exists, the startup runs the risk of becoming the second Theranos - killer of its own reputation and the idea that underpinned the project.
A deep tech startup team should do two things. First, create a proof of technology — tangible evidence that the model is correct and the technology will work. Second, validate the idea by talking to a potential stakeholder, for example, the corporation that will implement the tech. To do this, you need to provide proof of technology and a presentation about the business perspective: how much you can earn or save.
Investors’ responsibility deserves particular attention. They are not always able to assess the project’s perspective from the first pitch, but they can develop the network to consult with experts when evaluating a startup.
Fantastic technologies: the most promising ideas
Deep tech is ahead of time. Those are solutions to problems related to healthcare and life quality, sustainable development of cities and the community, infrastructures, responsible consumption and production, the fight against climate change, renewable energy, decent working conditions, and economic growth. Areas of application for deep tech are advanced materials, AI, photonics and electronics, robotics and drones.
Y Combinator partner Jared Friedman wrote that attracting investment in a biotech or life science project is like attracting money to a technology project ten years ago: investors are enthusiastic.
Deep tech innovation is often created at the junction of several industries and knowledge areas. An ideal product is the one that provides longevity, transfers one’s consciousness into the cloud and increases the level of happiness.
Those ideas might sound surreal. Many technologies existing today once sounded surreal as well. Such dreams are the foothold for those who want to change the world.

We are looking forward to collaborating with corporate partners and follow-on funds to unleash the huge deep tech industry potential and make a difference starting today.
Yuri Filipchuk, partner at CYFRD investment company, sheds light on the deep tech industry, its origin and mechanics as well as great potential. 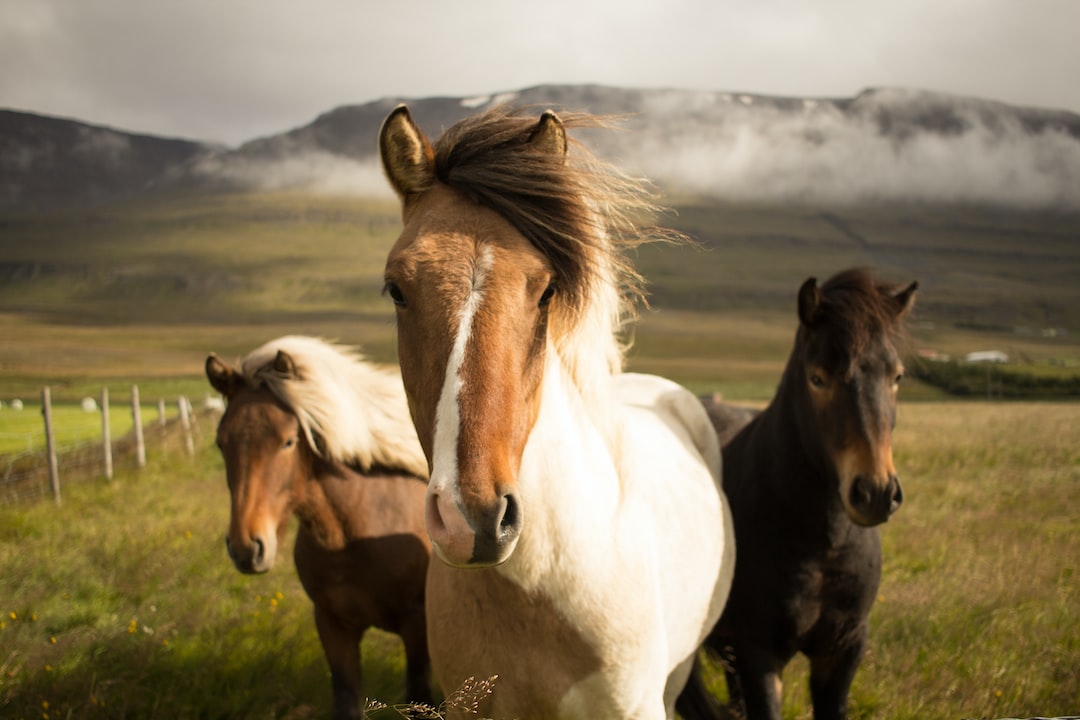