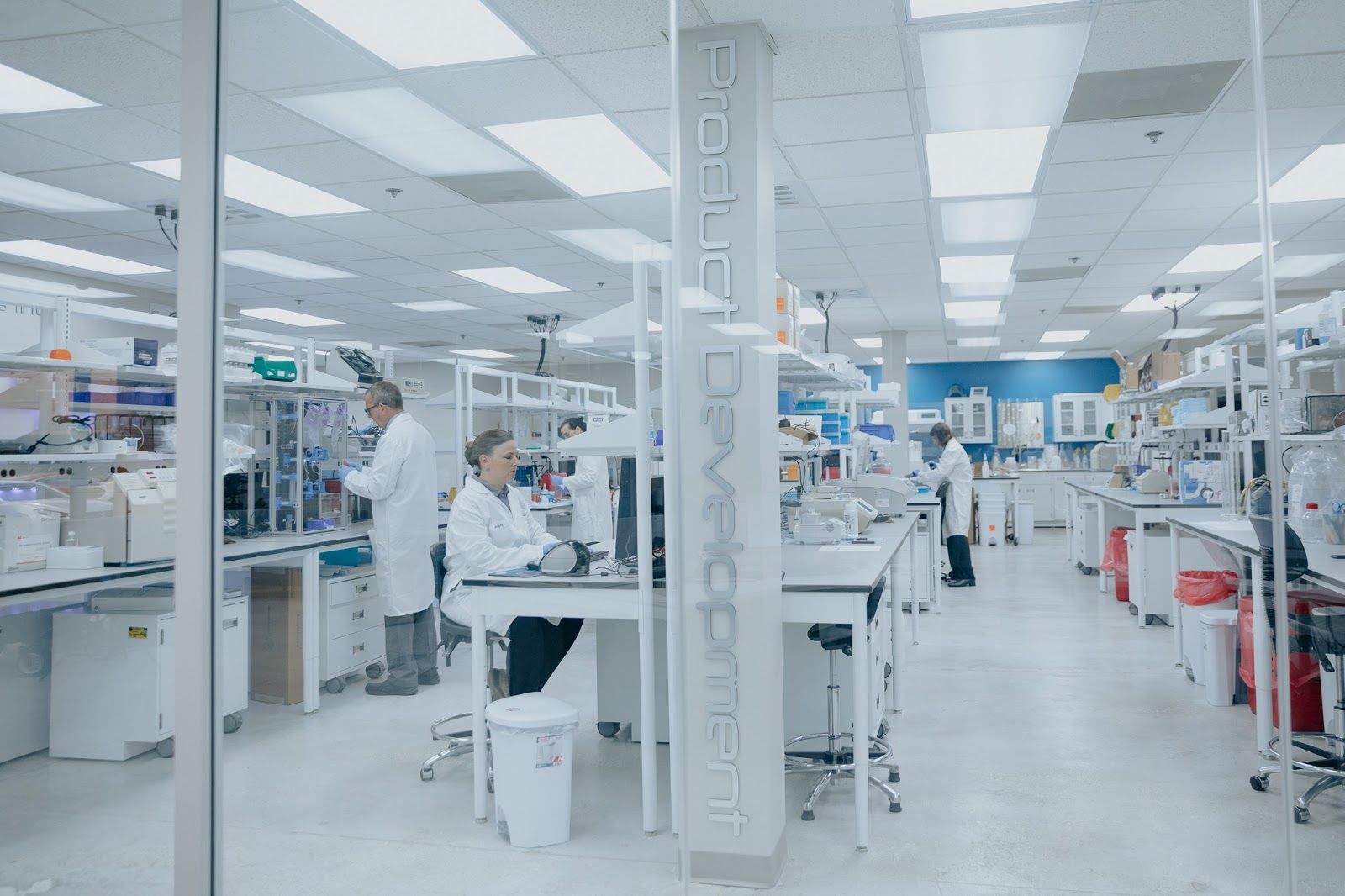 Having just moved to the Tampa Bay region from Dayton, Ohio as the COVID-19 pandemic continued to worsen, I of course had to immerse myself in the ever-growing tech hub that is the Tampa Bay area of Florida.

Over the course of the eight months, I’ve had a chance to look at a number of health tech/med tech companies that are really making an impact for our community, beginning with the Federal Drug Administration's (FDA) recent approval of Morphogenesis continued expansion of its cancer immunotherapy program.

Under the oversight of the Federal Drug Administration (FDA), Tampa-based immunotherapy company, Morphogenesis, continues to expand its human clinical trials into two more types of cancer. The Company has already completed its first-in-human trial for late-stage melanoma.

Known for developing personalized immunotherapies for cancer treatment through novel cell and gene therapies, the Company is taking its ImmuneFx immunotherapy to the next level, looking for new ways to destroy tumor cells in advanced Merkel cell carcinoma and cutaneous squamous cell carcinoma.

Morphogenesis was created by wife and husband, Drs. Patricia and Michael Lawman, who have taken the Company from conception to being a fully-fledged clinical stage biotechnology company. From its origins in a University of Florida incubator to its current 12,000-square-foot headquarters located less than a mile from the University of South Florida and the Moffitt Cancer Center, the Company has continued to focus on driving its innovative approach to treating cancer from laboratory models, to companion animals with naturally occurring cancers, and now to humans.

Despite the many challenges all companies have faced in 2020, Morphogenesis has managed to apply for, and receive, multiple patents for its technologies. These include patents in the U.S., Europe, Japan, and Australia. The Company was also granted orphan-drug designation from the FDA for IFx-Hu2.0, a plasmid DNA form of ImmuneFx, to treat stage IIB to stage IV melanoma.

The FDA’s approval comes after a successful human trial by the Company on cutaneous melanoma completed earlier this year at the Moffitt Cancer Center.

It would only make sense that Moffitt will again serve as a testing site for the next trial on Merkel cell carcinoma and cutaneous squamous cell carcinoma. Luckily, and to the Company’s benefit, Moffitt has remained open during the COVID-19 pandemic.

“We were glad that Moffitt was able to maintain ongoing clinical operations. If someone has a terminal disease, the last thing you want to do is to deny them treatment,'' says Morphogenesis CEO Dr. Patricia Lawman. "At Morphogenesis, we felt if the patients needed therapy and were willing to come in, and the doctors were willing to do it, we would keep our trials open.''

In addition to Moffitt, the Merkel/squamous trial is enrolling at the University of Southern California, and preparations are in the works to open three more sites by the end of the year.

As for the future, Morphogenesis is planning to commence additional trials for skin cancers and beyond. The Company has targeted Q1 in 2021 to open its Phase 2 trial for late-stage melanoma. This trial will test IFx-Hu2.0 as a monotherapy and in combination with a checkpoint inhibitor in patients that have previously progressed on checkpoint blockade. The design for this trial is based on the results seen in the Phase 1 melanoma trial and the ability of ImmuneFx to deploy new armies of T and B cells that are specifically educated to the nuances of each patient’s tumors.

Iovance Biotherapeutics (NASDAQ: IOVA), based out in San Carlos, California, operates with 16 full-time employees at the University of South Florida Research Park. It aims to improve patient care by making T cell-based immunotherapies broadly accessible for the treatment of patients with solid tumors and blood cancers.

What is worth keeping a close eye on is IOVA’s Biologics License Application (BLA), which was supposed to be approved sometime this year. However, the FDA has pushed that timeline out as both Iovance and the federal agency are currently in ongoing discussions. The BLA filing concerns the company’s TIL therapy, or tumour-infiltrating lymphocyte therapy, which continues to show promising results in advanced melanoma patients.

TIL therapy uses altered tumor cells to destroy the tumor itself. In this case, a patient’s own infected immune cells. TIL cells are extracted from a patient’s own tumor tissue, expanded through a proprietary process, and infused back into the patient. Upon infusion, TIL reaches tumor tissue, where they attack cancer cells.

In addition, TIL therapy is being investigated for the treatment of patients with locally, advanced, recurrent, or metastatic cancers, including head and neck and non-small cell lung cancer.

Yet, the difficulty with its BLA filing, isn’t all that surprising, given the complexity of the therapy. However, with ongoing discussions with the FDA, the company believes what it considers to be “first-in-class therapy” to be on track for potential FDA approval as early as 2022. Iovance recently hosted its Earnings Call, where it discussed the company’s earnings results in its 2020 Third Quarter.

Based out of Tampa, Florida, Vycellix is a private, immuno-centric discovery life science company, which focuses on the NK-cell, or natural killer cell-based therapeutics.

Back in October, its Chairman and CEO, Evren Alici, M.D., Ph.D., presented at the Allogeneic Cell Therapies Summit, which focused on the clinical and commercial development of engineered allogeneic cell therapies with improved manufacturing and commercialization to benefit patients in need.

The Company claims it has achieved this proof-of-concept in a “range of effector cell-based immunotherapies including T cells, CAR-T, and NK cells.”

It is also the developer of Solupore, a patented, non-viral cell engineering technology for transfection in cell and gene therapy applications. Earlier this month, Avectas became a resident at Johnson & Johnson Innovation (JLABS), a 40,000-square foot life science innovation center in Toronto, Canada.

According to The Science Advisory Board, the two companies are also collaborating with NextGenNK, a newly established competence center in Sweden for the development of next-generation natural killer (NK) cell-based cancer immunotherapies.

Related Stories
Subject Matter
Book a Demo. Ship Fast. Rest Easy. LaunchDarkly. by @LaunchDarkly
#promoted
What Does the Future of Human Resources Look Like for Tech in a Post-COVID-19 Era? by @cyberguyesq
#human-resources
What I Learned From Ten 101 Courses During Lockdown by @alizakr
#learning
I Converted To Docker for Containerization and Haven't Looked Back by @zachflower
#docker
Django Tutorial: Creating a Range-Slider Filter by @mmtechslv
#django
Analyzing Blockchain Business Models by @gcuofano
#business
Using An Existing Blogging Platform vs Building A Blog From Scratch by @catalinmpit
#developer