A Brief Introduction to Recommendation Systems 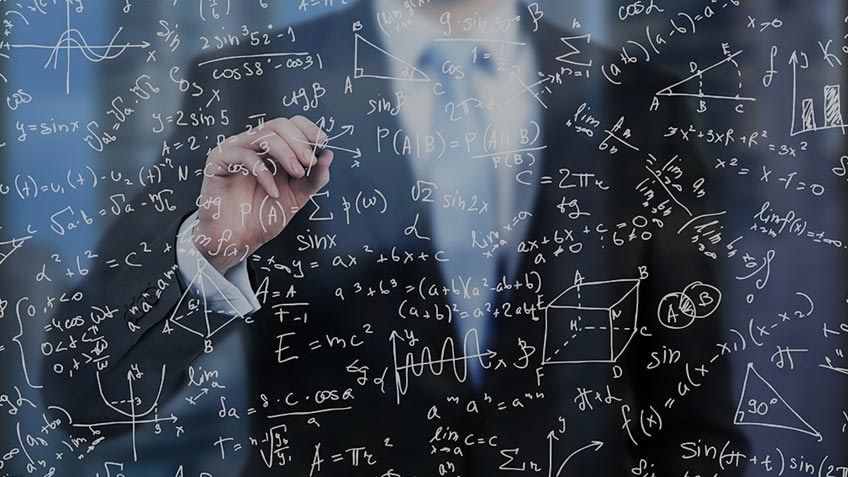 Have you ever wondered how apps like Netflix or Spotify decide which movie or songs you’re likely to prefer watching or listening to?

Well, there’s a lot more that’s happening behind the scenes. For instance, a lot of data is being mined and multiple complicated algorithms are developed by data science professionals in an attempt to make predictions more accurate.

It is not magic but “machine learning.”

Machine learning is what allows the system to determine the movies and songs most relevant to your liking. These applications are driven by an algorithm called recommender systems.

As we delve deeper, we will come across the important aspects that make recommender systems valuable for users and organizations.

To make your learning journey easy, we will also use the names of companies that are already in use of recommendation systems. However, we will first talk about the important aspects leading to the success of recommender systems.

The HBR made a strong statement about recommenders saying, “it is the single most important algorithmic distinction between “born digital” enterprises and legacy companies.”

According to HBR, they also said that the recommender systems have forced organizations to rethink how they can make the most of the data while also creating value for their customers. The more people are likely to use the system the more valuable it is likely to become with more people making use of it. To be precise, the system shouldn’t be viewed as something that is sold online but for improving customers’ insights.

The formulation of problems helps companies identify areas the users are most likely to enjoy. This has allowed Amazon Prime Video to gain 2X improvements.

The most classic approach used is based on collaborative filtering for Amazon, Netflix, and Spotify. Here the system uses the second data input i.e. the item-item or user-user relationship to find the most relevant content.

Netflix is one great example demonstrating the shift that took place from DVD shipping to an online streaming business. As quoted in one of their papers,

“We indeed relied on such an algorithm heavily when our main business was shipping DVDs by mail, partly because in that context, a star rating was the main feedback that we received that a member had actually watched the video. But the days when stars and DVDs were the focus of recommendations at Netflix have long passed. Now, our recommender system consists of a variety of algorithms that collectively define the Netflix experience, most of which come together on the Netflix homepage.”

If we delve deeper, we will notice that the recommendation system comprises of:

For ranking, you can use many supervised classification methods such as support vector machines, neural networks, and logistic regression.

Once you’ve identified the algorithm, you need to understand how to evaluate the performance. For this, you will need to follow methods like offline and online evaluation. In the offline method, high recall or high precision is being focused upon whereas, in an online evaluation, the system focuses on click-through rate.

Most data science professionals often fail to look at the user interface. Well, if the UI does not demonstrate relevant components required for a recommendation then the feedback look may gather the wrong results.

What about the future? Recommender systems have drastically transformed over the past years and will continue to do so in the foreseeable future. Not to mention, with the ever-growing information generated online, these systems will only become more competitive. These systems have proven to be a valuable tool to overcome the overload of information. Despite challenges faced, the recommender systems have been widely used in sectors such as transportation, e-commerce, and even agriculture.

However, as deep learning-based recommender system keeps expanding, the number of users online is likely to grow. Thus, newer approaches are likely to increase.

Related Stories
Subject Matter
Book a Demo. Ship Fast. Rest Easy. LaunchDarkly. by @LaunchDarkly
#promoted
How to Get Qualified to Work in Big Data for Decision Intelligence by @albertchristopher
#data-science
Top Books About AI You Should Read in 2021 by @Nikhil
#artificial-intelligence
How Data Selection Impacts Model Performance: An AMA with SiaSearch by @Limarc
#computer-vision
Online Privacy is Not an Option: It's a Necessity by @reputio
#data-privacy
7 Tech Trends Reshaping the Retail Industry by @mobidev
#future
Benefits and Challenges of Cognitive Test Automation by @gkmit
#cognitive-test-online