7 Reasons Why Crypto Project Founders Should Jump Aboard the IEO Ship Before it’s Too Late! 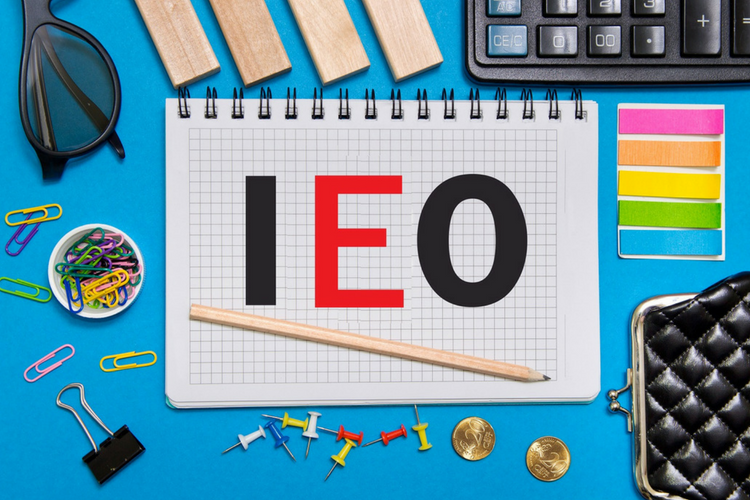 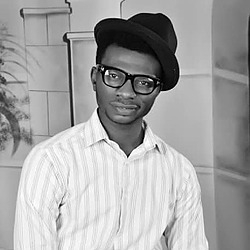 Like the taste that keeps you craving for more with such beautiful craze, such was my experience with my favourite and symbolic ofe-nsala soup, a special delicacy enjoyed in Eastern Nigeria always in popular demand and the first delicacy to get squashed by savouring tongues in any buffet event where its part of a meal course.

“Don’t waste any more time and funds configuring your website to have the ICO section, it shows you’re not prudent and have a bad sense of judgment as a Founder/CEO. You should quickly capitalize on the growing IEO interest in the industry before it’s too late”

The above quote was I telling one of the project founders who recently consulted with me sharing his plans to launch a unique platform in one of our sessions. After giving it so much thoughts factoring his earlier skeptic stand about the whole IEO craze, he has taken a detour considering my advice after all, but why? Perhaps before all the ripe cherries are picked in the field. Let’s hobnob a little down memory lane.

2017 was a hit. A smashing reveling hit for ICOs. The golden year when the kraken was released. Anyone could with little effort on a shabbily written whitepaper launch an ICO and take in at least $2 million dollars with just a landing page and a Google form embedded. While the scam lending platforms were firing on all cylinders, having a field day, the regulators keenly watched how it played out. In fact, the craze for the “Benjamins” was so high that a friend asked another to avoid solid project building platforms bent on building real use cases for tokens but should rather join the bandwagon of crypto goblins drooling over the thought of raking in digital dollars by just “investing” in lending coins after using a paltry $1200 to smash in $112,676 less than a week after he bought into an ICO.

2018 January was no different. It came and we saw the “ether heavens” break open. Ether shot up to as much as $1,431 due to the ICO boom. Within the first quarter alone surpassing what was raised in ICOs in 2017. A handful of projects mopped up so much of the market to lay them bare raising as much as $4 billion as just a single project. While many stood aghast at the jaw dropping funds being raised, the smart project founders kept peeling through to attract funds for their ideas whether workable or just another fantasy in the air.

In a nutshell, 2018 saw the ICO bubble burst, releasing with it the rushing and chilling wind that ushered in the “Crypto Winter”. While a few of the experienced folks who knew what the “dot-com bubble” was saw a deja vu, majority of the moon and lambo babies saw crypto armageddon galloping with speed to fritter the space away like the “dothtakis” were gobbled up by the “whites” even with their flaming swords. “REKT! It’s all over!” the tears flowed like the ocean.

2019, a remarkable crypto winter year crossed over from 2018 with no end in sight. Things are already happening and the dollars are still being raised by smart project founders. Think about this for once, the highest amount of ICO funds raised was done through an exchange offering. EOS? Yes, you heard that right. Over $4 billion dollars was raised by Block.one the team behind EOS.

While it was not called an exchange offering at that time, 2019 has seen a new wave of IEOs (Initial Exchange Offerings) springing up. On the 28th of January 2019, TRON launched the Bittorrent ICO through Binance launchpad making it the first IEO of 2019 and raising as much as $7 million within 20 minutes. I thought that rang a resounding bell. Looks like the glorious years are back again. We have since seen Binance launch another for Fetch.AI team and many other exchanges such as Huobi, Bittrex, Okex, Kraken, BITMAX etc. racing to announce their soon to launch IEO.

Project Founders, Why Should You Care?

This won’t last long as usual. Many of the crypto projects are based on price speculations which revolves around the short term and not the supposedly long term use case goal. As rational humans seeking to maximize their gains, I expect the interest in IEOs to wane over time and very fast too as those who participate in IEOs begin to get disappointed in the returns from participating. BitTorrent token (BTT) surged to nearly 6 times its IEO price, same pattern was observed with FETCH and a few others. Binance has since announced another IEO to take place on the 15th of March on its launchpad. Its yet another frantic race. It’s only a matter of time before these returns begin to tank.

Strike While The Iron is HOT!

As a project founder, you should take advantage of this new wave to raise funds for your new and viable business plan centred around blockchain should you be planning an ICO.

Like the “ofe-nsala” soup always in short supply at most parties, how long the IEO excitement will last is not what project founders intending to raise funds through ICO should gamble with.

If you liked what you read, please clap and share.

I consult with tech projects and start ups in blockchain and others. Connect with me on LinkedIn.

Bitcoin and FIAT Money: The Past, Present, And The Future 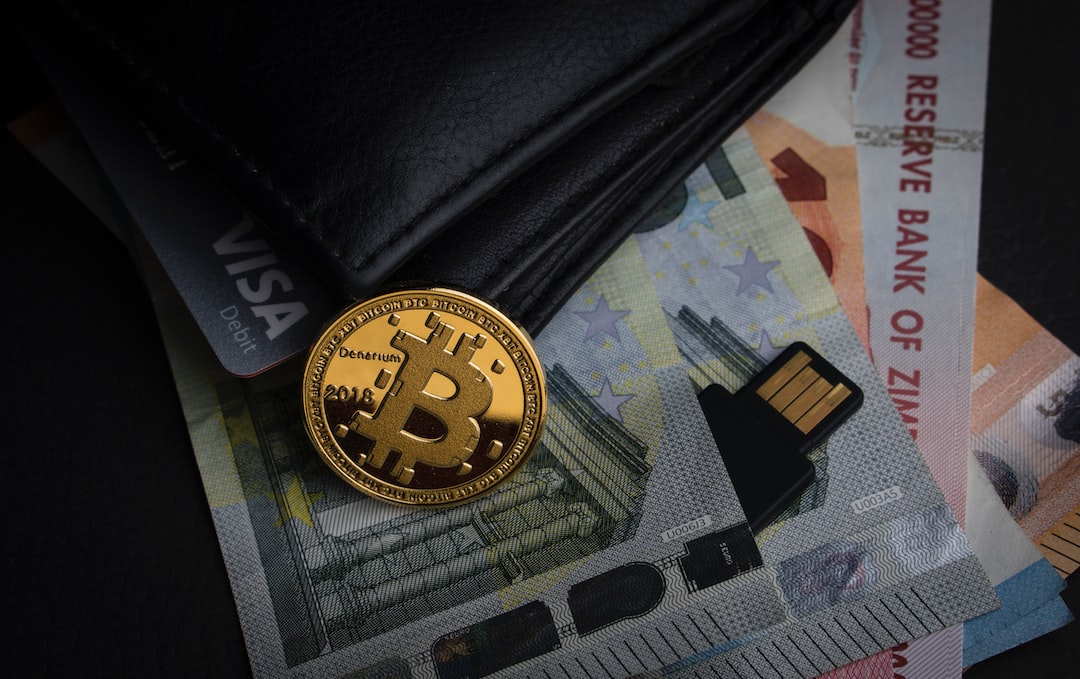 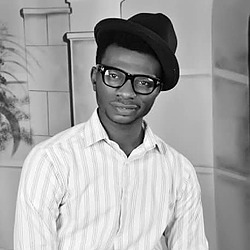