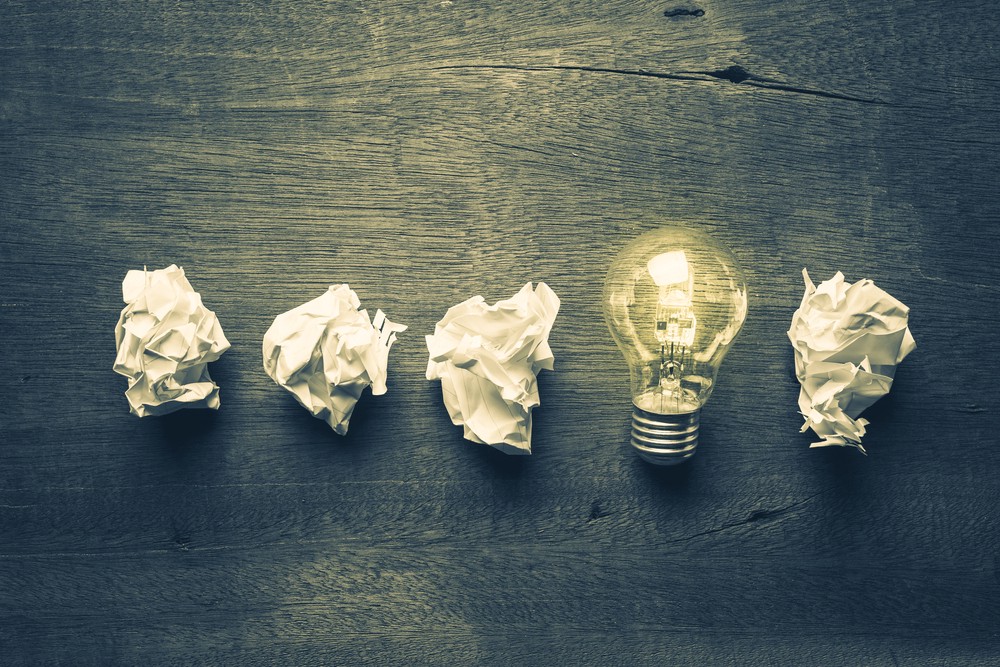 This is the result of a prevailing engineering ethos. But it can also encourage a dismissal of other company functions — like, for example, distribution: sales, marketing, and customer success. You know, the kinds of processes engineers assume to be really easy, and therefore less crucial.

Of course, this kind of thinking is a mistake. Distribution is just as important as engineering.

In fact, for many startups, the distribution side of the business poses an even bigger challenge than tech or product.

Distribution processes often break down as a result of avoidable mistakes. And here are a few of the most destructive ones that I’ve personally made or witnessed as a startup founder.

1. Believing that if you build it, they will come

This is the belief that if you build the best product, you will automatically win out over the competition.

That’s just not true. Yes, you need a good product, but the quality of the product has little to do with how you bring it to market or your game plan for facilitating distribution. That plan, as it happens, is paramount. It has to be purposefully constructed and multi-layered. It’s not enough to run a few paid ads on Google.

Alex, my co-founder, and I, learned this the hard way. Back when we were starting Tracking Social, our first B2B startup, we gave in to this myopic way of thinking, believing wholeheartedly that we’d gain traction and even a kind of critical mass simply by running a few Google ads.

That didn’t happen. But the experience taught us a valuable lesson: to avoid Engineer’s Myopia.

2. Going too big too fast

On the opposite end of the spectrum, there is such a thing as going too big on marketing and distribution before your product is ready.

Bing is the perfect example of this. Bing, of course, is Microsoft’s search engine. The company envisioned it as a comparable alternative to Google, and I have witnessed its evolution while working at Microsoft.

As we know now, it flopped for the first few years of its existence.

Yet, the Bing team pushed forward with a huge marketing campaign anyway. The result? They burned their reputation with a huge percentage of first-time users who tried it at launch and had a bad experience. In time, Bing did improve, but they were never really able to recover from that bad first impression they made with users.

This could have been avoided with a more tempered ramp-up. Instead, Bing dove in head first, without caution, believing entirely in their greatness.

3. Assuming that CAC will be static

This is the most harmful assumption companies make when it comes to Customer Acquisition Cost (CAC) — that it will stay the same.

Often it goes like this. Companies look at how much their competitors are paying per click, and they assume they’ll generate the same kind of conversion. They think, “If we run an ad like this on that same sort of budget, we can get X users.”

The problem, of course, is that CAC is decidedly not static.

Since I got into the gaming profession, the cost per click for a user has risen close to 50x. Companies used to buy clicks for pennies. Now a single click might run several dollars.

That’s an important distinction to identify, especially as it pertains to setting your budget. Equally important, however, is understanding how quickly your predictions might become obsolete in the face of market saturation. For example, before Kim Kardashian became a big influencer in the gaming market, influencers could be acquired for relatively cheap. But as soon as she stepped into the arena, everyone started courting celebrities like her, and the price for influencers skyrocketed.

You have to be prepared for such seismic shifts.

That leads us to the next point: to assume that anything working well for you today will work tomorrow is a bad idea.

When Alex and I started Dairy Free Games, we were able to generate a lot of traffic from some good App Store optimization. We did this by including the words “free games” — a key phrase that was often searched for — in our company name. We ranked high in organic search. But as more and more apps made their way onto the App Store — and onto the top free and paid games charts — it became harder and harder to maintain visibility. Apple also continued tweaking the way they ranked games, as Google does with their search results. We realized, quickly, that rather than bet big on one strategy, we’d need to devise new tactics.

It worked. The lesson? What works today might very well be obsolete tomorrow.

5. Underestimating how much money you’ll need for distribution

Simply put, you have to allocate enough money in your distribution budget to allow you to compete in the market. But this is harder than you might think. It’s not just a matter of pouring money into the process. You have to think about:

Finally, depending on your size as a company, you have to account for the fact that you’ll be competing against players who already possess users loyal to their brands. Established companies might be able to get away with allocating, say, 10% of their budget toward marketing. If you’re a startup, however, that might not be nearly enough.

6. Thinking that hiring one sales guy will solve all your problems

You can’t assume that there will be any silver bullets when it comes to building out a good sales process. Sales requires strategy, time, and manpower. One key hire will never be enough.

In fact, the first step — especially as it pertains to B&B sales — is for a member of the founding team to figure out how, exactly, to best sell your product. One of the founders must drive the process (if the founder can’t sell it, it’s unlikely that someone else will). Only then can you determine how to best scale it up to compete with established industry players.

7. Innovating too much on the product

This is a symptom of the engineering ethos, but it’s a final mistake that many companies make. They innovate just for the sake of innovation.

Look, hardly anything in this world is truly original. That goes for underlying internal platforms and for final products. Candy Crush launched basically as just Bejeweled with a social leaderboard map. Uber is a better process and app for hailing a cab.

As a company, instead of worrying about being remarkably novel, it’s better to create a solution that works by utilizing tech that already exists, and focus on making it your own.

Expend too much energy on being innovative, and it’ll be harder to message clearly for users what it is you do that’s of actual value.