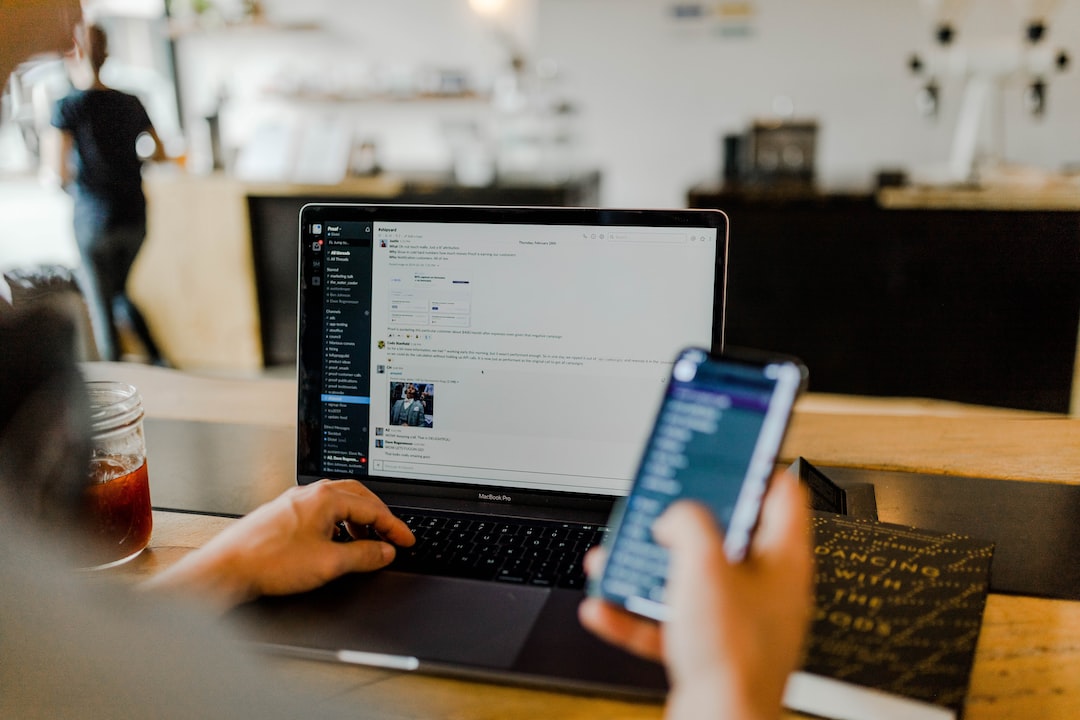 Nate Nead is the President & CEO of DEV.co, a custom software development company based in Seattle.

Outsourcing is the practice of handing off a certain aspect of your business operations and/or individual tasks to a company or professional that operates outside of the organization on an independent basis. It's essentially the delegation of a task to someone else for an agreed-upon price.

The problem is that outsourcing isn’t always handled correctly. In this article, we’re going to explore some examples of outsourcing failures and how businesses can avoid similar fates.

Here are some palpable examples:

In 2007, the Queensland health department awarded a contract to IBM to develop a sophisticated application to administer payroll. IBM anticipated a cost of $6 million, but quickly realize that it was far more challenging and intensive than they had originally thought. By the middle of 2008, they announced that the project would cost more like $27 million. After dragging on for several years, the project ended up costing 16,000 percent more than originally projected. Yes, it came in at $1.2 billion (and never worked properly).

The Takeaway: If it seems too good to be true, it probably is. Queensland probably went with IBM because their price was so competitive, but they quickly found that long-term costs can quickly snowball.

While the Queensland debacle is probably the biggest black mark on IBM’s record, it’s not the only one. In 2004, their client J.P. Morgan fired them in the middle of a seven-year, $5 billion IT contract and chose to bring their IT efforts in house. The bank ultimately regretted the decision. It cost them millions of dollars to assemble their own team (and the results weren’t nearly as reliable).

The Takeaway: The grass isn’t always greener on the other side. Outsourcing exists for a reason. Stick to your core competencies.

Business consultant Jonathan Long has seen firsthand how costly it can be to select the wrong outsourced partner. He recalls one instance where a company he consulted with hired an overseas company to handle its SEO for less than $500 per month. Shortly after hiring them, the company released a press release that stated its products caused health issues. They obviously didn’t mean to say this, but the language barrier created confusion and wound up severely damaging the brand.

The Takeaway: If you’re going to outsource your digital marketing to an SEO reseller, make sure you’re choosing the right one. (For American companies, this means U.S. based.)

At one point, Navitaire provided Virgin Airlines with outsourced internet booking, check-in, and boarding software. But their software crashed twice within a three-month period. Both times, it took them nearly 24 hours to get back up and running. This led to thousands of grounded passengers and plenty of canceled flights.

The Takeaway: Your outsourced partner is only as good as their ability to quickly work through challenges and find solutions.

Different Expectations and Standards With HR

HR is something small and medium-sized companies often outsource in order to free up capacity and save money. In theory, this is fine. When it comes to execution, it often leaves much to be desired. Many outside groups lack the same standards and this makes it hard for businesses to get the quality results they need (and stay compliant!).

The Takeaway: When outsourcing your HR, it’s important to sit down and have face-to-face conversations. You may also want to ask for referrals from other business owners that you know and trust.

Royal Bank of Scotland and Their IT Vendor

In 2012, Royal Bank of Scotland hired an unnamed IT vendor to update its bank's system. Unfortunately, it was a major flop. Millions of bank customers and clients were left unable to access their accounts, withdraw funds, view balances, or perform other basic transactions. Even the bank lost visibility of accounts!  Customers lost trust in the bank and many took their business elsewhere (as soon as they were able!)

The Takeaway: It doesn't matter whose fault it is. Your customers don't care if you made a mistake or your outsourced partner did. Your partners' mistakes are just as damaging to your brand as your own.

Outsource With a Plan

Outsourcing isn’t a bad idea. It’s often one of the smartest things a growing company can do. But as you can see from these examples and illustrations, outsourcing must be a strategic initiative with proper planning and careful execution.

Make sure you have a plan!

Bitcoin Is Crashing, But Is This Drop Irrational? 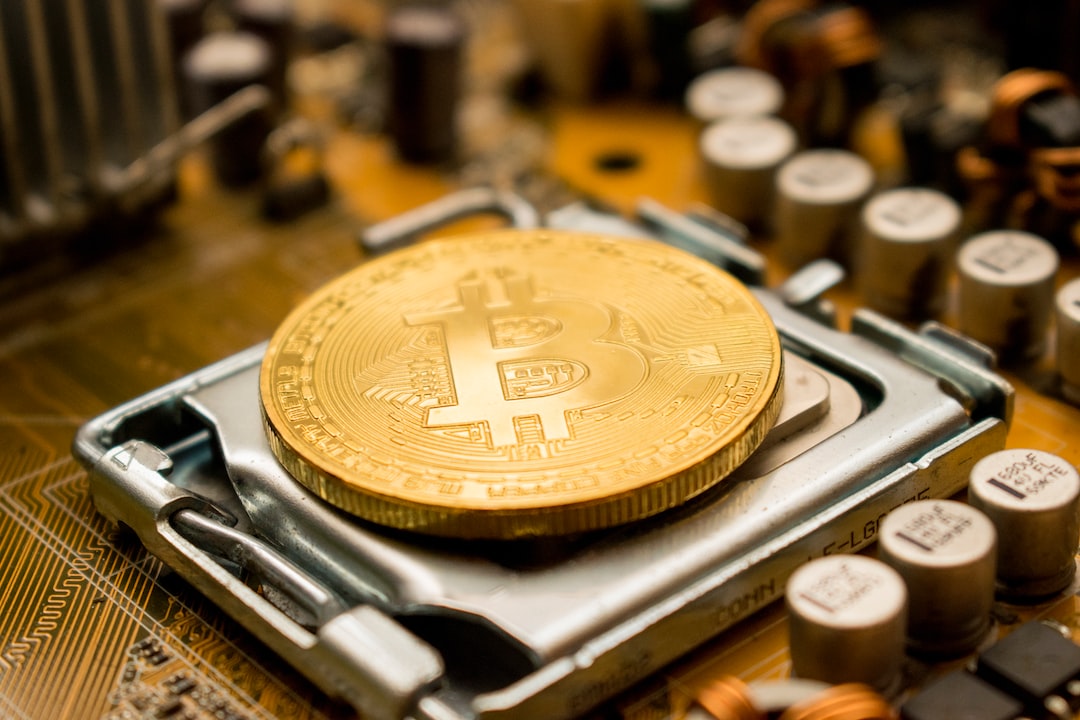 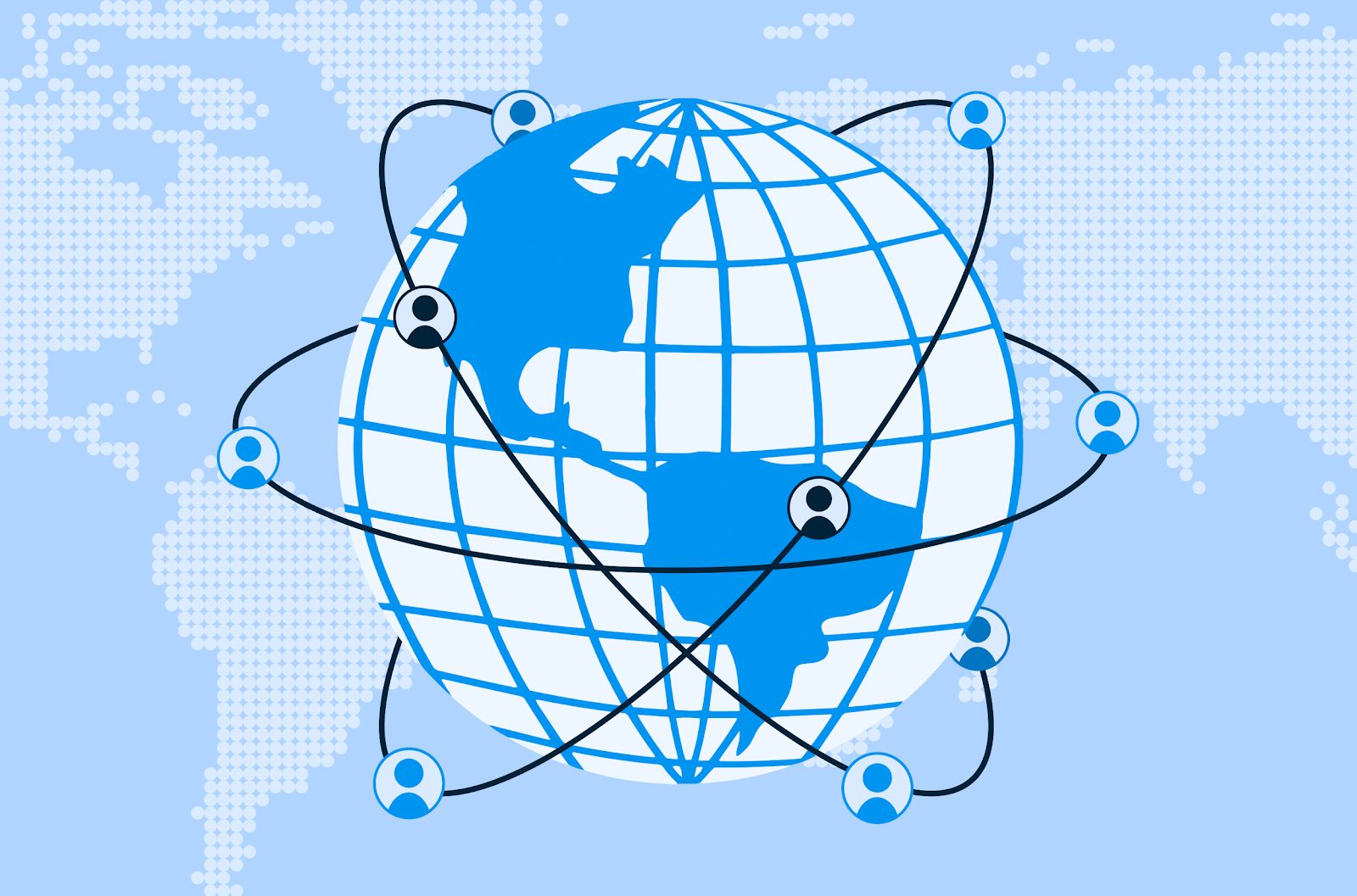