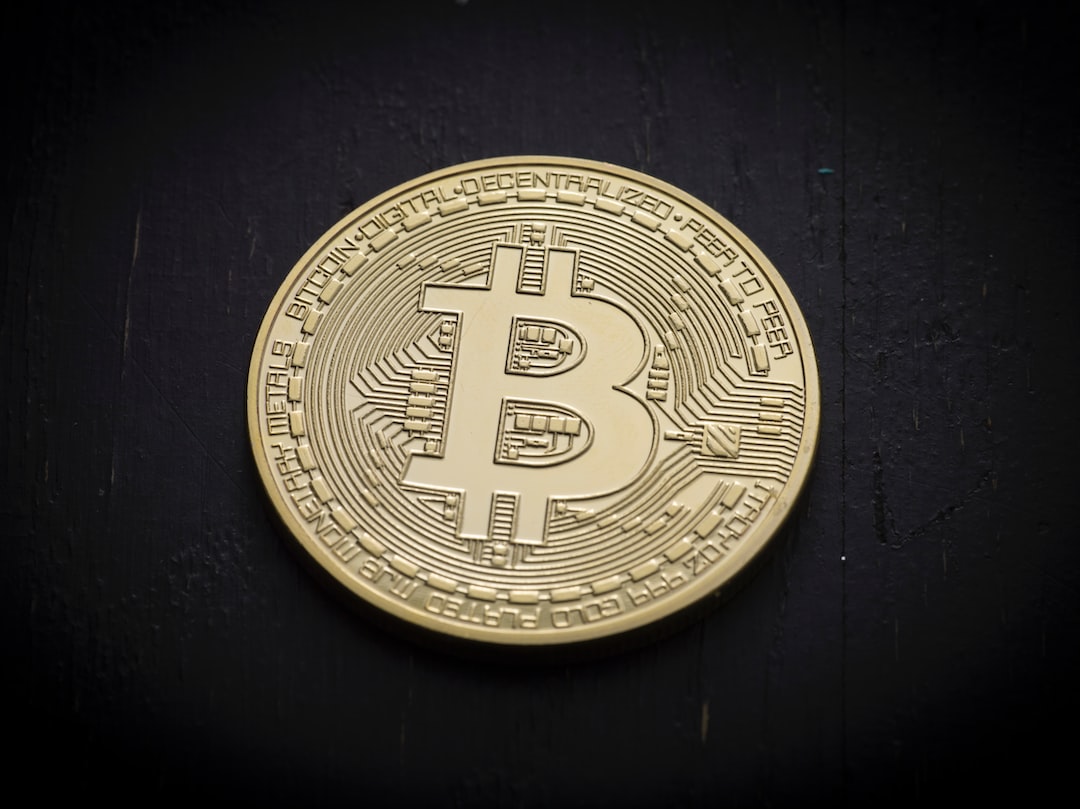 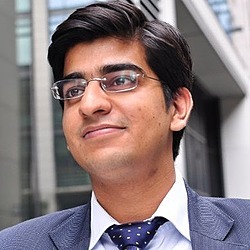 I love the idea of decentralization — giving more power to people, a world without borders, an economy without middlemen and more. But...

Let’s fall in love with the problem not the solution.

“Hi, I’m Bitcoin — a really noble thought by my master Satoshi who brought me to life (and then left me?!) as a solution to a merchant’s pain of handling micro transactions through centralized financial institutions. But look what this toxic and greedy community has done to me. Selfish few, disguised as saints, are driving their own propaganda and promoting me as an oracle of a kind, a panacea to all of humanity’s problems…well I’ve had enough and I want to tell them very politely to f%$& *@!”

Let me do the honors and try to translate what Bitcoin might have said looking at the situation today.

I can already hear the disapproving comments, but before you go off on a critical tangent, (at least try to) hear me out.

I love the idea of decentralization — giving more power to people, a world without borders, an economy without middlemen and more. So much so that I’m working on a similar mission myself!

But when it comes to Bitcoin — which is truly an innovative technological marvel of modern times — it’s important to not lose sight of the bigger picture and live in a denial mode about something that was not designed to be what some people claim and try to make us believe.

Advocates of the blockchain like any other promising technology often draw comparisons to the rise of the Internet in the 90s and claim that it took at least a few years before the first killer website or app came around.

With respect to blockchain however, we’re yet to even find a killer use case leave alone an implementation of it.

It's rise and fall has been similar to the popularity of AI chatbots that promised to take over the world few years ago - from finance to entertainment to education, they were touted as the next big thing. But chat bots ended up being used for trivial use cases such as weather or even adult chat.

It’s been nine years since the first blockchain network bitcoin came through, by now you’d expect to see at least few platforms/apps that solve real-world problems and are adopted by the masses.

Plus, today with easy access to the internet a.k.a information and knowledge, shouldn’t the pace of innovation be much much faster than it was more than 20 years ago?

On paper, blockchain and subsequently a cryptographic currency sounds like the solution to all our monetary grievances — finally a war on governments, banks and centralized institutions who’ve been exploiting the common man since the invention of money — power back to the people, yay!

However, a close hard look at the core workings of bitcoin blockchain and it becomes evident that it’s far from being the solution it’s touted to be.

To clarify, I’m not talking about cryptocurrencies and the problems they aim to address — cryptocurrencies simply put are still good! Here in this article, I’m trying to question how Bitcoin as a solution addresses the critical issues we face with other payment methods and whether or not its core advantages are actually solving the real end user problems.

So let’s just jump in.

Banks and financial institutions centralized in nature have been playing middlemen by charging hefty fees for decades and utilizing our assets in the name of fractional reserve banking for their own benefit.

A public network with a distributed, secure and transparent ledger that can be viewed by anyone with no central body acting as a middleman and charging unnecessary fees.

As noble and effective this sounds, in reality upholding and updating a massive decentralized system presents its own share of loopholes.

For starters, this transparent distributed ledger demands the verification of transactions so they can be added to the ledger. In essence, miners who verify these transactions and add them to the ledger take on the partial roles of a bank and thus charge mining (fair) and transaction (unfair) fees.

Banks charging hefty fees is definitely a problem worth solving but how does replacing them with miners who charge even more transaction fees solve anything?

Moreover the original intent of Bitcoin vision was not to replace the financial institutions completely but to provide merchants a better (and cheaper) way to manage micro transactions.

Bitcoin claims to be the end all solution to global transactions and peer-to-peer transfers by providing a way for two willing parties across the globe to exchange monetary value securely and instantly.

The amount of time taken to verify bitcoin transactions often ranges from anywhere between 10 minutes to 2 full days.

While this might seem acceptable at first, this rate is extremely slow compared to the 2000 transactions credit/debit cards verify every second and is hence far from being an instant process.

Even the overwhelmingly hyped solutions such as Lightning network has its own fundamental deficiencies which is outside the scope of this post.

Other than the obvious controls governments exercise, time and again we’ve seen governments intervene in extreme ways like freezing accounts or restricting access to funds at will.

One of the most appealing features of the blockchain technology, anonymity on the network offered through crypto hashing is meant to (sort of) protect us from the direct access of any government. Additionally, transactions recorded on the ledger can never be removed or manipulated making it resistant to all kinds of censorship.

I feel like we’re almost fooling ourselves when we say that we are anonymous on the blockchain. We’re still prone to being identified — even the Satoshi whitepaper warned of this!

If a government really wanted to track someone down, what is stopping them? Nothing. They did it with Ross William Ulbricht after criminalizing Silk Road. Plus how long does it even take a government to ban cryptocurrencies altogether? China did it and how!

The point is, there is a clear lack of defensibility with nothing stopping governments from exercising control, when they really want to.

Moreover, I have no idea why we’re celebrating when this pseudo anonymous state gives rise to problems of it own — from money laundering to easy terrorism financing.

In short, what exactly is the fuss about? Instead, we should be focusing on delivering defensibility, security and efficiency, all of which are lacking in existing systems.

With governments having the final authority and central banks controlling the monetary supply, big corporations affiliated to either of them are the ones who stand incentivised.

Bitcoin aims to tackle the central authorities and incentivization problem by giving everyone in the community a voice and an equal chance to gain incentives by becoming developers or miners in a distributed economy.

Today getting into the mining scene is more difficult than it was ever intended to be. With mining pools inevitably beating the small guys to the finish line, more power now lies in the hands of these pools thanks to their superior computational ability.

Plus, mining is definitely not for the technologically challenged — in fact it requires quite a bit of tech expertise, zero love for good UX, has unnecessarily been made complex and almost impossible for the common man to participate in.

Sure we wanted the power back in our hands, but today where miners stood there are mining pools (mining companies with superior computational ability) in whose hands lie more authority than initially desired — they not only choose which transactions to verify first but also have the power to game the system.

Further, we’ve blindly given crypto exchanges an immense amount of control over market prices too — I mean come on we saw how Coinbase employees influenced the price of BCH very recently.

Point is, how are we doing things any differently when we’ve only replaced corporations with more corporations and total overnance chaos?

The claim that money supply is fixed in itself is not entirely true if you take into account how various hard forks can simply lead to more money being printed out of thin air and provided to existing holders.

An open and ethical system with a more optimal solution could help prevent this chaos and lack of direction (like the recent SegWit2X drama) often faced by the crypto community.

Since the ledger is distributed, there is no single point whose failure can affect users on the network hence making it more secure than bank servers.

While blockchain per se is very difficult to hack in the absence of 51% control but time and again, crypto exchanges and wallets have been hacked losing millions.

In 2014 we saw the fall of Mt.Gox from handling almost 70% of all bitcoin transactions to going bankrupt after losing $450 million to a hack, last year we saw Bitfinex lose $65 million to NiceHash losing $62 million to “a professional hack” as recent as last month.

I am, like many others are, all in for a cryptocurrency where no central body or institution controls its flow, supply or demand but is complete decentralization really an efficient answer especially when we are opening ourselves up to all kinds of manipulation, hacks and threats?

Side effects of Bitcoin

The way I see it, instead of efficiently addressing the problems it claims to, bitcoin has given rise to problems of its own:

There are good old market manipulation tactics that come along with anonymity like painting the tape where traders who hold large volumes of a coin of a coin trade among themselves making traded volumes go up. This in turn makes more people buy the coin because hey, FOMO is real — demands goes up, the price of the coin goes up, ultimately creating a big win-win situation for large holders.

Fact is between the top 20 richest wallet addresses holding more than 7% (approximately 2 million bitcoins) of the coins in circulation right now, Satoshi rumored to hold more than 1 million bitcoins and top and early hodlers spreading their assets out into countless wallets, it’s extremely difficult to tell when a hike or dip in a coins price is genuine or just a manipulation trick. I don’t understand why we’re celebrating anonymity and victory against governments, when evidently we’re still being governed (read: played)?

Ridiculous amounts of electricity and machine power get consumed daily to maintain and update the almighty ledger. In fact, this year alone bitcoin mining used more energy than what 159 countries consumed! I mean how are we suggesting that a decentralized currency be adopted by the masses when mass adoption is far from being sustainable?

As technologically advanced as the core crypto community is, very few people in the world actually know what blockchain is. For that matter, even traders have confessed not knowing a thing about the tech per say.

Only a mere 3 million people worldwide use cryptocurrencies, that’s hardly 0.04% of our total global population that’s nothing given that it’s been around for 9 years!

And can you blame the common man for not jumping right in? The community has made it unnecessarily difficult for the common man to grasp the dynamics of the cryptoverse with little to zero effort invested on improving user experiences or awareness across multiple blockchain platforms.

To wrap up, cryptocurrencies are here and going to stay since they address all of the issues — will write a follow up post on this — we face with fiat currency but we seriously need to rethink how we’re going to reach our end goal.

The core technology powering these amazing virtual assets might not be the golden goose it’s hyped up to be — in fact, the way I see it it opens us up to more liabilities and inefficiencies in the long run. 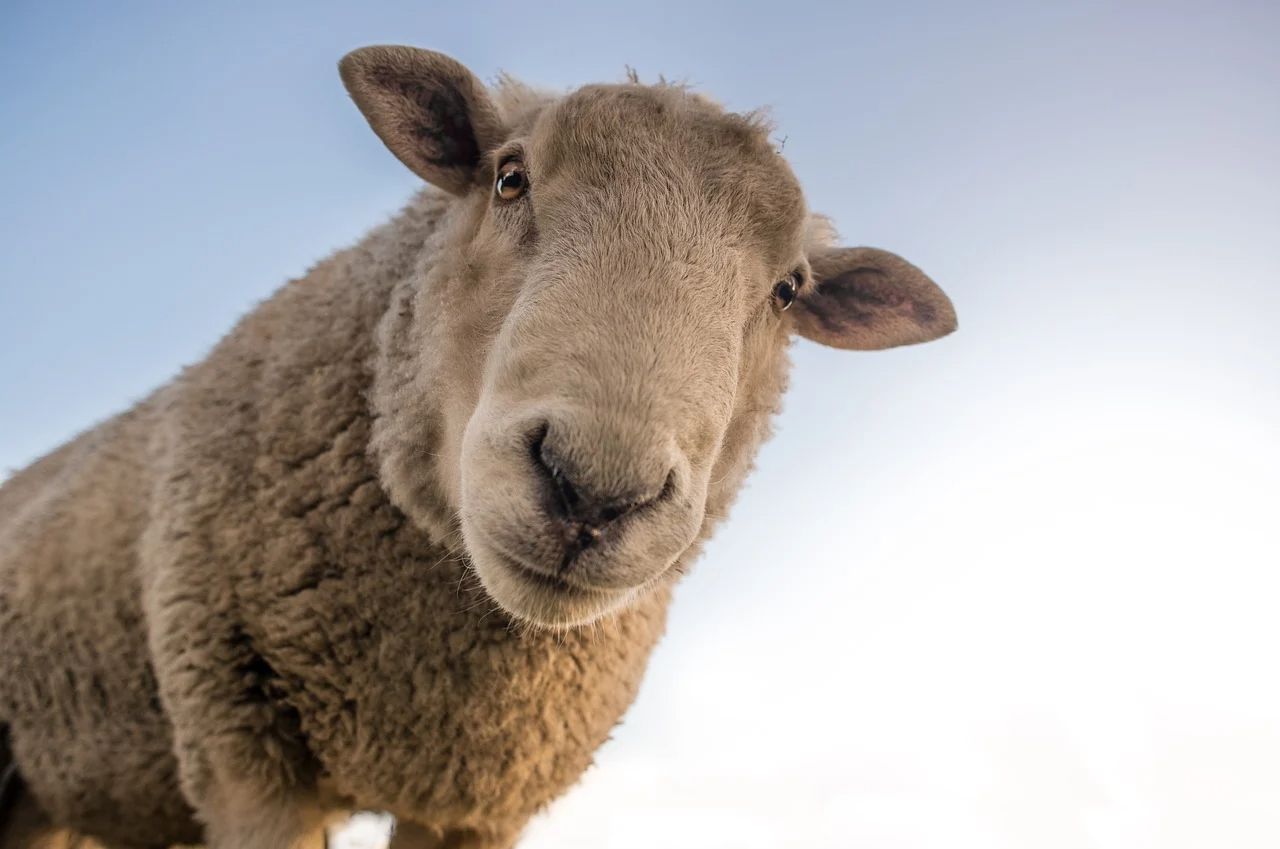 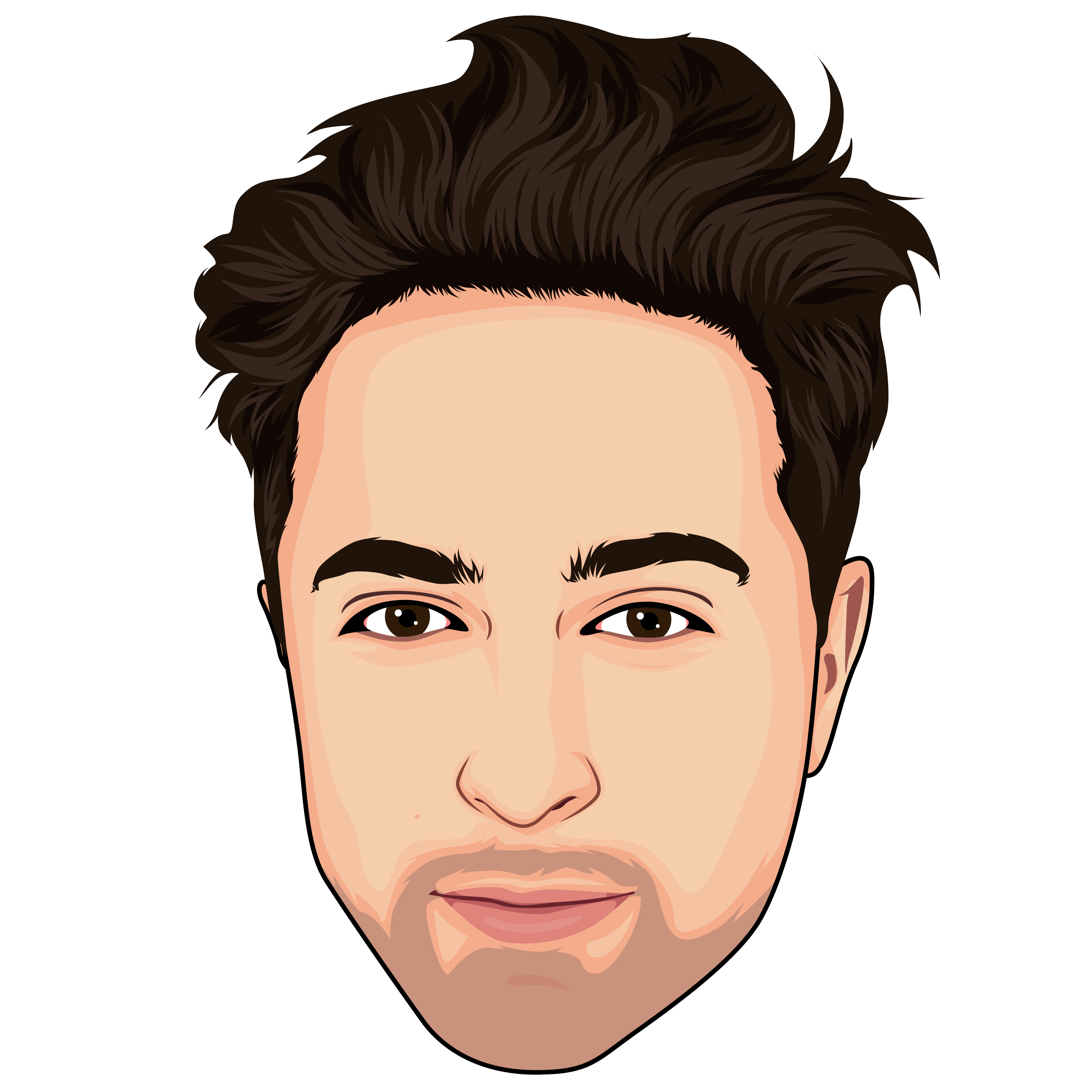