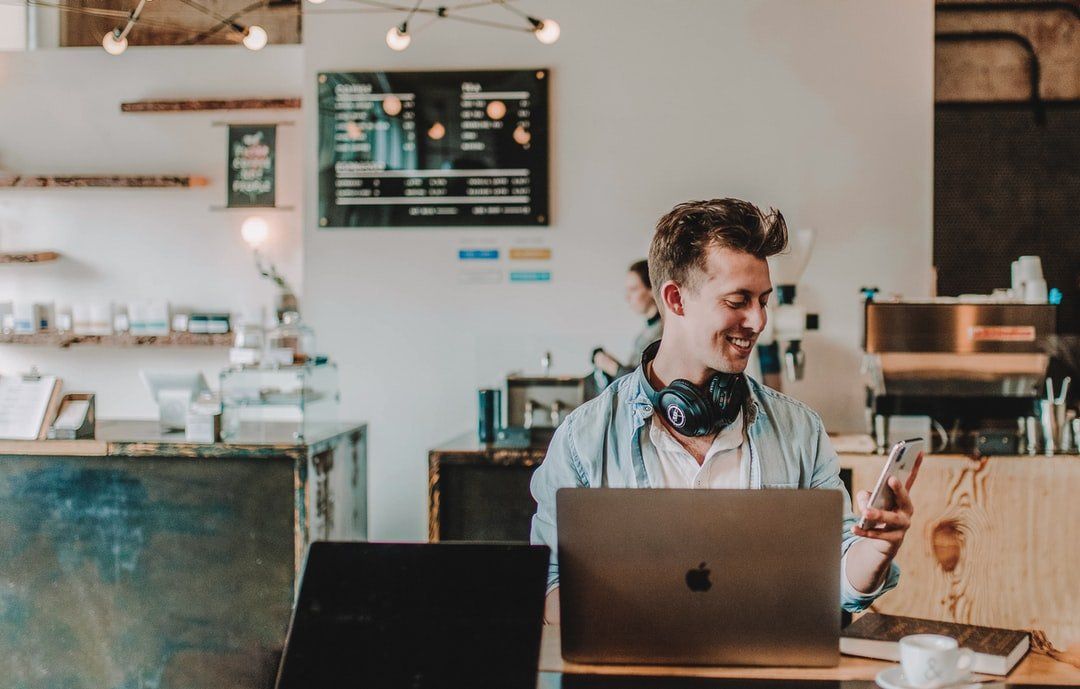 Since its inception, outsourcing has earned an unfair reputation, synonymous with cost-saving and job losses.

But this simplification of a US$66.5 billion industry is unfair and potentially costing your tech company from taking advantage of the benefits that access to the global talent pool can provide.

Let’s take a look at 5 of the most pervasive outsourcing myths.

Perhaps because Indian call centers were the first example to capture popular attention, but outsourcing is unfairly attributed to being overseas in a faraway place. Definitionally, outsourcing just means outside your organization. Within that broad catch-all term a host of subsets cropped up in the tech industry. Offshoring, referring to overseas and faraway, Nearshoring, referring to overseas but similar time zones, and even Domestic IT Outsourcing where you pick a more affordable US city or region.

Indeed, my own company name, NowSourcing, began as a tongue-in-cheek jab at all these sub-terms that were encompassed under outsourcing. In its original inception, I’d focused the company on fractional CTO, vendor agreements and IT systems consolidation. The name itself alludes to the two benefits I saw people wanted: shared time zone and shared understanding.

This is a pervasive myth that only simplistic tasks can be outsourced and everything else must be kept in-house. When you break down even the most complex of tasks, quickly you realize there are tons of repeatable processes.

If you think your business is run by a ‘secret sauce’ or ‘black box formulas’, you don’t have a bust factor built-in. In this economy, specialization gets paid, so stick to what you business is best at, and outsource the rest.

When a company starts in a certain country, there is a temptation to be biased towards talent from their country. The US is no exception to this rule, but it avoids the global pool of tech talent that’s available via outsourcing.

Implicit bias leads to faulty decision-making which can ultimately cripple your company. You need to cultivate a diversity of thought with the best possible people that fosters creativity and innovation. A sea of ‘yes men’ never helped anyone. Only then are you truly capable of competing in the global economy that exists today.

Humans are tribal creatures and the push back I often hear against outsourcing is that cultural conflicts are inevitable. But that doesn’t have to be true if you can adopt the mindset of a global citizen. That doesn’t mean going on a 6-month backpacking trip - it means you should seek to understand the other.

I’ve experienced this first-hand. When I went to SXSW, overseas friends had this weird impression that all Americans were like people in Austin during SXSW. America has at least 30 different regions and accents.

What does this look like in practice? If you’re working with an IT Outsourcing partner in Ukraine, don’t call them Russians. If you do, good luck with the rest of your day. That would be like them calling Americans, ‘British Colonialists’.

I advocate for an attitude of cultural curiosity. Take the time to get to know the people you’re working with, and you’ll be successful. Sorry Corporate America: you can’t treat people like widgets.

Look up any forum on tech outsourcing and you’ll find inevitable regional comparisons. Even this very site includes country vs country guides. Here’s where I stand apart from that ethos: I wouldn’t broadstroke it. You could hire companies in the same country and get widely different results. Before you go blaming a particular development shop or country, look to two key points:

If you don’t take the time to set your outsourced team up correctly, why would you expect them to be successful. Garbage in, garbage out, as I say.

For the most part, whether domestically based or overseas, people want to do the work right, so take the time to understand where people are coming from, and your outsourcing endeavors will not be in vain. 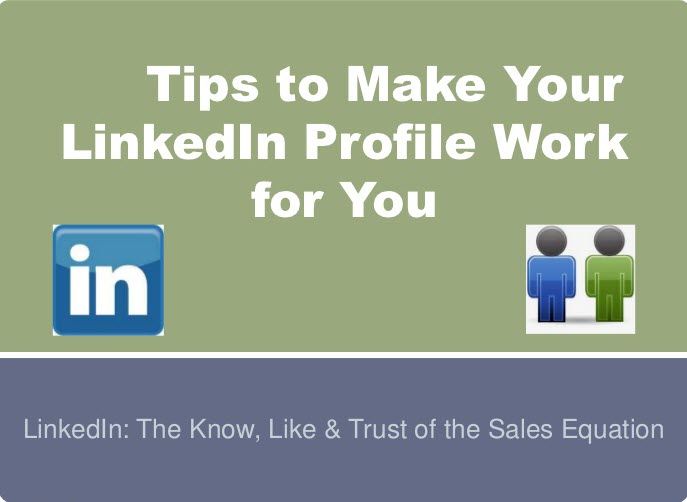