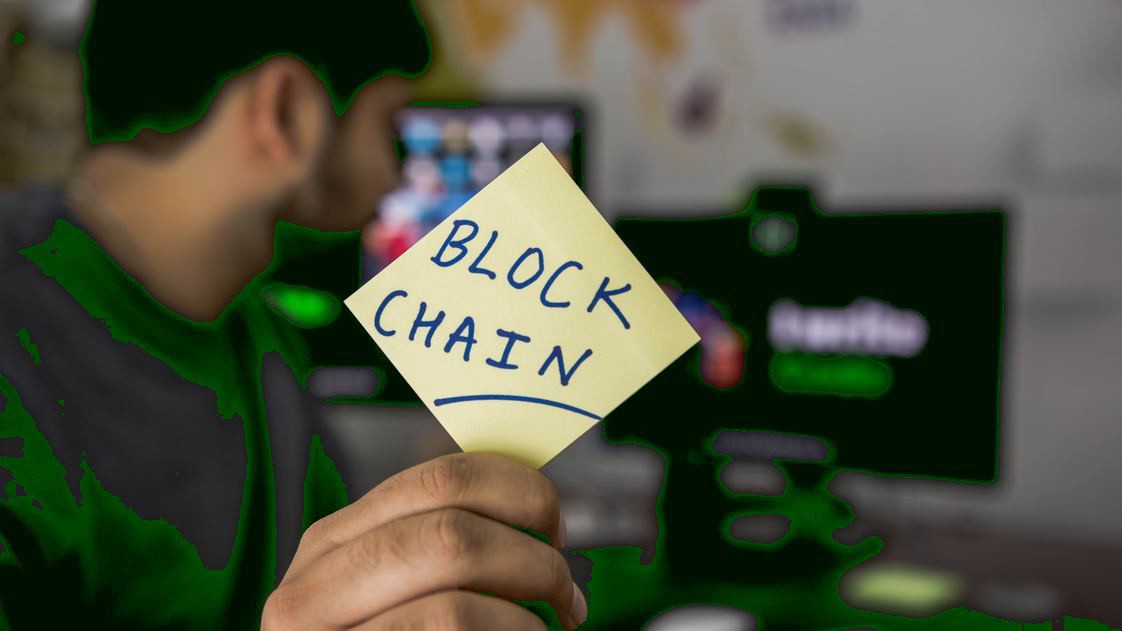 There’s one thing I’ve learned since I started advising companies powered by the blockchain: Projects are only as promising as the team that’s driving them.

For a blockchain project to prove successful, the team behind it must be inspired, intelligent, and interested in the blockchain for the right reasons.

No, the teams I advise must possess certain characteristics and traits that evidence potential for real success.

Here are four of the most important.

1. A team must be passionate, talented, and aggressive.

The first thing I look for when evaluating blockchain projects is the tenacity and passion of the team propelling it.

More specifically, I look for hustle — a team of go-getters who believe their idea is worth a billion dollars and who will work as hard as they can to make that dream a reality.

If a team doesn’t seem prepared to hustle, if the founders are not properly impassioned, whatever project they’re working on won’t survive.

Instead, a team must possess the zeal and tenacity required of pitching investors, speaking at events, mass-marketing their product. They must be eager to grind.

2. A team must have a good understanding of what they’re getting themselves into and why.

The blockchain space is still very new. And for this reason, most people involved with blockchain companies — from founders to investors — lack tangible experience.

What this means is before I sign on to advise a new project, the founders of it must be able to prove they have done their homework. In other words, they must be able to show they understand what building a company on the blockchain entails and why, exactly, the technology is so exciting.

Given the recent success of token sales and the rapid cultural ascension of cryptocurrencies like Bitcoin, however, this is increasingly not the case. Many founders who pitch blockchain projects openly know little about the technology. I avoid such founders because I don’t want to advise a team that needs to be spoon-fed every step of the way. I don’t have time for that!

A founding team should know what differentiates the various types of blockchains. They should understand the consensus mechanism, as well as evidence they’ve thought carefully about certain questions. Is it okay for us to have lower transaction volume? Do we need a faster blockchain? Do we need proof of stake or a different implementation?

They don’t need incredibly in-depth knowledge, but founding teams must understand the infrastructure. They must have a general idea of what works in the space.

3. A team must have a good product and expertise in a field outside of crypto.

Now, as important as blockchain-specific intelligence is, it’s also important for founding teams of blockchain projects to hold expertise in whatever field their company is operating inside of. The idea and the mission enabled by the blockchain must be the primary inspiration for the company.

For example, one of the companies I’m advising at the moment is called teachur.co. They make education technology that provides users with quality educational content to help them gain mastery in a variety of subjects. The founders hold a PhD and a Master’s degree, respectively. Both have spent their careers in education and are experts in designing course content.

Another company I’m currently advising is called Lucidity, a digital advertising protocol that ensures transparency in transactions. The founders are passionate about advertising, and understand the space fully. They also understand the blockchain. In fact, they’ve built their own implementation of plasma code, which suits their needs to conduct more transactions per second. But their primary inspiration is improving inefficiencies they’ve identified as problematic in the advertising industry.

The same can be said of IoTBlock and Style.me, other blockchain projects I’m working with. The founders have intensive knowledge about their given fields and have applied blockchain technology to innovate in that space. In these cases, the idea and the need were the primary inspirations — the blockchain simply gave them the ability to get their project off the ground.

4. A team must be doing it for the long term, not a short-term cash grab.

Of course, perhaps the primary challenge in looking for blockchain projects to advise is finding founders who are not in the game simply for a short-term cash grab. As it happens, most of ICOs are not needed.

For a blockchain project to be successful, it must seek to solve a real-world problem. Which means the team behind it must be primarily inspired by the need to solve that problem.

This is one reason why I pass by more projects than I take on. Very few founders are so genuinely inspired, especially in this new and ever-shifting space of the blockchain.

It can be tempting, at the end of the day, to sign up to advise a project because of how innovative the idea or product is — or how potentially profitable. Certainly many advisors out there do exactly that. Some opportunities can be difficult to pass up.

But what’s ultimately most important for potential advisors is the team behind the idea or product. Inspired teams make for successful companies.

I’m hiring for some exciting new blockchain projects. Reach out to me to learn more:

Related Stories
Subject Matter
Join Free TON Community and Participate Contests! by @Free TON
#promoted
Understanding the Business Valuation Logic of Apron Network by @Apron Network
#blockchain
What are Venture Investments and How Do They Work? by @golubev
#venture-capital
Why You Should Be Careful Investing in Dogecoin by @Sergeenkov
#doge
Reducing The Environmental Impact of NFTs and Proof-Of-Work by @karimh
#nft
Why Decentralized Crowdfunding Could Be The Better Option by @Sergeenkov
#crowdfunding