The Industrial and Commercial Bank of China (ICBC), the largest bank in the world in terms of assets, is looking into blockchain to verify digital certificates, as well as creating a shareable platform for data storage. The technology will improve its certificate issuance system, and save time for customers, as they would no longer be required to fill in the same information multiple times. Different entities would all have access to the data on a blockchain platform. The patent was filed with the country’s State Intellectual Property Office (SIPO) in November 2017, but was only published now. The first blockchain related to patent for the bank.

The Australia and New Zealand Banking Group (ANZ) is set to collaborate with IBM to launch a blockchain solution aimed at improving the insurance industry. Suncorp New Zealand will also be part of the project. The idea is to speed up and increase transparency for the transfer of data and transactions between brokers and insurers. The new blockchain solution will be integrated with the already existing industry’s system. ANZ and IBM have also released a proof-of-concept white paper outlining the technology, as well as the advantages it will bring to the insurance industry. Blockchain-based platform Hyperledger Fabric was employed in the project.

Japan’s Financial Services Agency (FSA) wants to fight illicit activities such as money laundering by demanding crypto exchanges drop altcoins promoting anonymity. Examples of cryptocurrencies affected are Zcash (ZEC), Dash (DASH), and Monero (XMR). FSA stated that given the considerable level of privacy of these cryptocurrencies grant, identifying users or tracking money movement is hard. The same issue is not present with Bitcoin since it uses a public blockchain, making tracking easier. The concern was previously voiced by Europol. Last year, the EU’s law enforcement agency reported that these three cryptocurrencies are gaining in popularity for these types of activities.

4. Charlie Lee Would Be Willing To Leave His Role For Litecoin’s Decentralisation

The Founder of Litecoin, and former Coinbase Director of Engineering, Charlie Lee, has stated during an interview with TenX that in order for Litecoin to ultimately become an international decentralised altcoin, he would be willing to leave his role, something he considers unavoidable. He acknowledged that decentralisation is a feature of Bitcoin that his coin is missing. However, he went on to say that Bitcoin and Litecoin have different functions, and are strengthening each other. The interview, dated Friday April 27th, comes following Lee previously stating that he would never step away from Litecoin, and wants to focus on it.

This news roundup was brought to you by BlockEx.

To receive our daily news roundup in your mailbox, sign up here:http://bit.ly/BlockExNewsRoundup-Updates 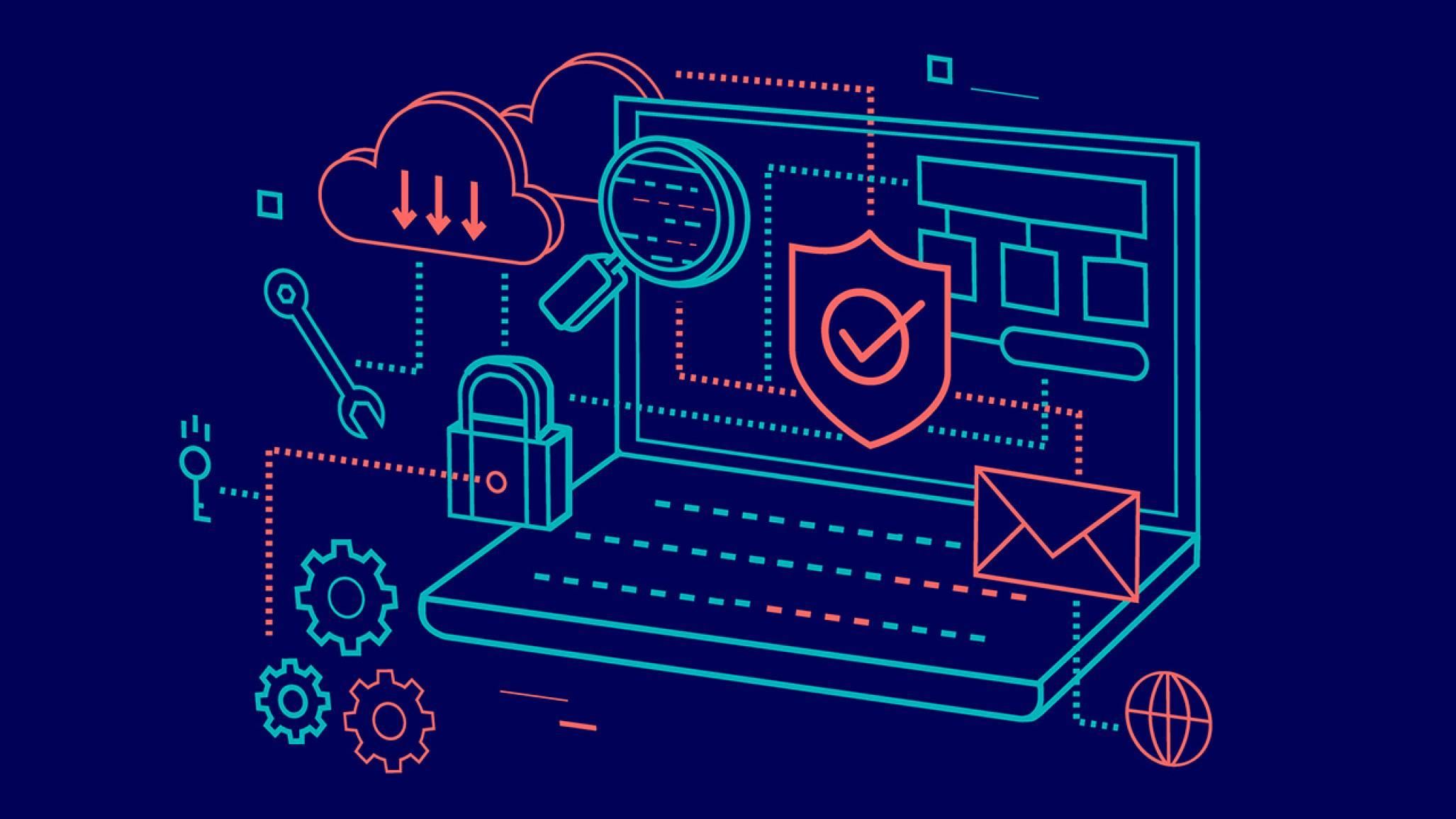 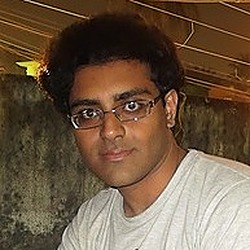