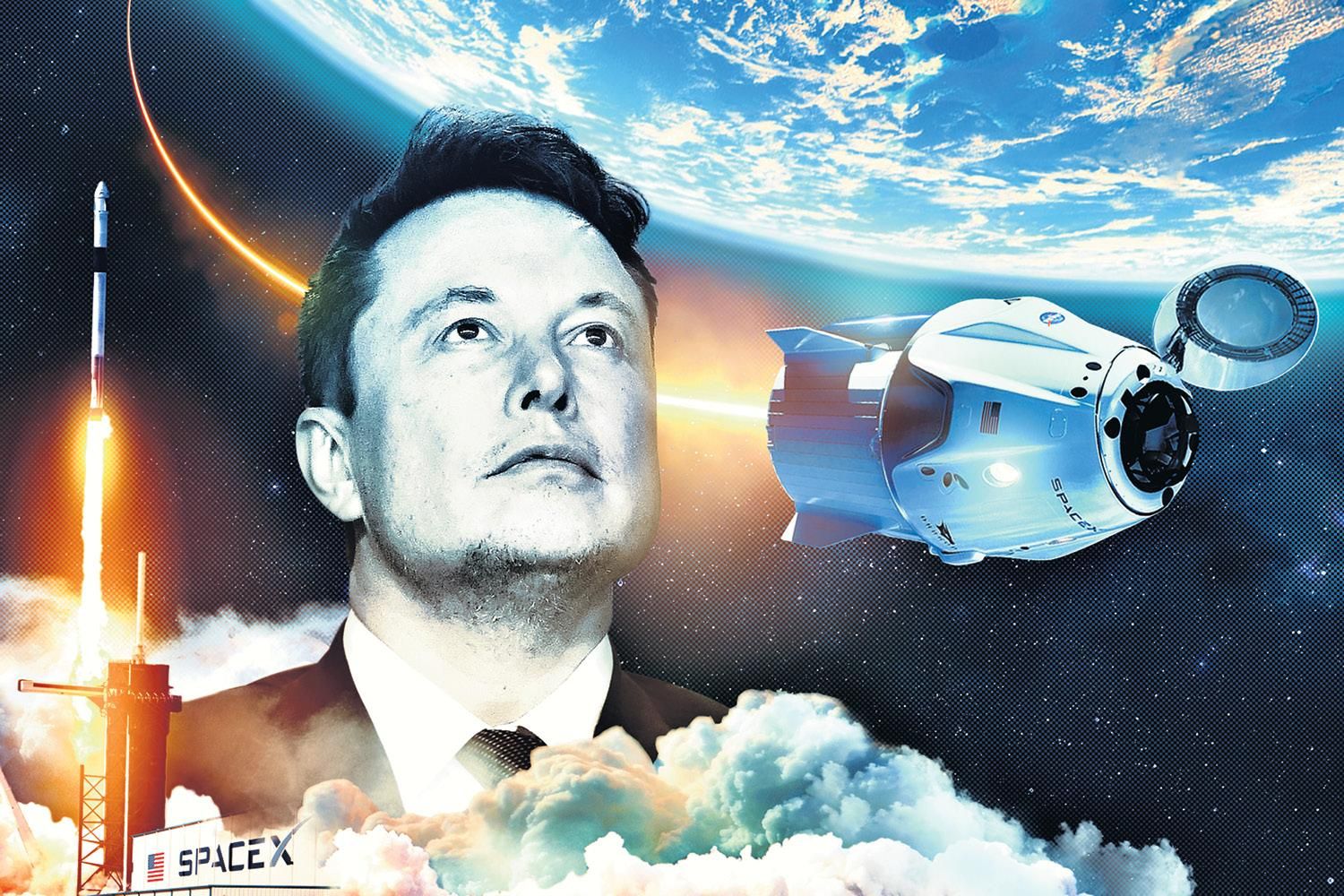 It’s easy to get buried in your work when you’re running an entire network of multi billion-dollar companies. Yet, one of the things that the pandemic could be teaching us today may be to slow down, don’t pass up on a good laugh, and, as they say, smell the flowers. Elon Musk isn’t exactly the person that comes to mind, one would think, when you think about such things. We know he’s busy spearheading technological advancements that blow our minds. This inventor extraordinaire has brought us some of the most impressive innovations like PayPal, SpaceX, Tesla, to name only a few. He is even also dabbling in artificial intelligence. Really, is there anything this guy isn’t involved in? Understandably, he’s one busy fellow. But his example shows that you can have your hands full and yet not lose your sense of humor.

Especially these days when everywhere there seems to be a shortage of things to feel good about, these inventions by Elon Musk may be telling us to not lose our childlike wonder and find the fun in even everyday things.

Get Ready for a Zombie Apocalypse with the Flamethrower

Well, (Not a) Flamethrower. This big gun looks like the ideal weapon to fight off those nasty un-deads. And if it will save your life when the zombies attack, you wouldn’t mind being $500 poorer just to get your hands on this baby, would you? But seriously, this literally flame-throwing gun is not to get you geared up for an apocalypse. Elon Musk made 20,000 Flamethrowers as a means to raise funds for The Boring Company, which he started to realize his concept for an underground transportation that will bring you from point A to point B many times faster than the commercial flight could.

So what does the Flamethrower do, actually? Well, just that. It releases a flame. Could come in handy when you need a light. Nothing like having one created by Musk himself. Plus, you can let your imagination run wild with it. And apparently, many people liked doing so. Because all of the limited-edition Flamethrowers have been sold out. You just have to make sure to be careful with it. Or else you’ll need to pay “exorbitant amounts of money” for The Boring Company Fire Extinguisher. This is a handy but overpriced (the company even says so! device that The Boring Company website describes colorfully this way: “Buy an overpriced Boring Company fire extinguisher! You can definitely buy one for less elsewhere, but this one comes with a cool sticker and the button is conveniently riiiight above.” The public could not resist it as it apparently was as in-demand as the Flamethrower. In a short time, all released items for sale have been sold out as well.

Nothing Wrong with a Bit of Sweet: The Boring Candy

Who would have thought that the man who would launch spaceships into outer space would make us candy? If you’re feeling bitter today, this one’s for you. The Boring Candy is a peanut brittle packaged inside a box with a logo that comes in the styling of The Boring Company and with a cartoon picture of Elon Musk’s face on top. Sounds delish, doesn’t it? The sweet and crunchy delight that The Boring Candy brings can in itself be good enough, but more so the prestige of having satisfied your peanut brittle craving from a spaceship-launching billionaire.

This rather odd invention by Musk, like many of his serious and not so serious ideas, have originated form Twitter, when he poked fun at Warren Buffet about moats in one of his tweets, saying, “Then I’m going to build a moat & fill it w candy. Warren B will not be able to resist investing! Berkshire hathaway kryptonite…”

It looked like just a joke. But then, you really never know with Musk. Soon enough, he launched samples of The Boring Candy, teasing the waiting world on whether he will actually start a candy factory. If he does, we wouldn’t really be surprised.

In 2018, Elon Musk decided to up his April Fools game and posted a photo of himself on Twitter supposedly passed out on a Tesla Model 3 from having drunk to much “Teslaquila.” He tweeted, “Elon was found passed out against a Tesla Model 3, surrounded by "Teslaquilla" bottles, the tracks of dried tears still visible on his cheeks.”

Soon after this tweet and the accompanying photo were out on the Internet, people wanted to know if Musk was actually going to release Teslaquila, a distilled agave drink whose name is a play on “tequila” and “Tesla”. Despite the excitement about the idea, Mexico disliked the name, as it took from the identity of “tequila” being a Mexican drink. Nevertheless, in one of his 2018 tweets following the original Teslaquila tweet, Musk said, “Teslaquila coming soon…”

Musk went on ahead and filed for a permission to trademark the name. Unfortunately, his request was denied. Unfazed by this setback, however, Musk even released a mock-up of the logo as a reply to the earlier tweet:

Talk about persistence! Or…does he just really like agave liquor? Like with the candy factory, who’s to say we won’t be seeing this out on the market pretty soon? Well, if it does, we’ll know soon enough on Twitter.

Related Stories
Subject Matter
Book a Demo. Ship Fast. Rest Easy. LaunchDarkly. by @LaunchDarkly
#promoted
SEMRush IPO Puts Digital Marketing in the Spotlight by @mikeyperes
#semrush
Growing From $0 to $10 in Revenue in 24 Months by @jgreet
#startup
Top Books About AI You Should Read in 2021 by @Nikhil
#artificial-intelligence
An Innovative Way To Price Your Software Development Work by @stfalconcom
#offshore-development-team
7 Startups Founded During the Pandemic by @complishapp
#startups
Stop Being a People Pleaser: Must-Read Guide on How to Set Clear and Healthy Boundaries by @vinitabansal
#self-improvement