Are these really predictions, or merely stuff I intend to really learn this year? Wishful thinking maybe?

This is an easy one. React had a meteoric rise in 2017, effectively overtaking Angular as the most popular front-end framework. Will there beanother framework that overtakes React? Looks like Vue.js is the new kid on the block. My prediction: React will continue to be the lingua franca of the front-end. Many developers love React. I just don’t see why developers would leave React in droves.

A few years ago Node.js made a big splash, but is now plateauing a bit. Ruby on Rails is no longer the coolest kid. Corporate still does Java. Php is still around. Python is gaining popularity, because of machine learning and because it’s fun. And by extension we’re seeing Django getting a new boost. But 2018 is the year of .NET’s explosion. Microsoft open sourced its framework a few years ago. .NET core 2.0 came out last year, and it is cross-platform. Developers are going to realize that it is no longer M$FT but that Satya Nadella really turned the company around. C# is a powerful language, there is a huge eco-system, you don’t have to use Visual Studio, you can do back-end, web, mobile apps, libraries, you can run it on linux or on your mac. Watch this space.

Will 2018 be the year that Serverless becomes all the talk? Maybe, … but I don’t see an immediate mass adoption of cloud functions. My advice to developers: be prepared to learn DevOps, deployment pipelines and container orchestration services. Docker containers have been around for a while, Kubernetes was first released in 2014. It’s the way of the future. Amazon and Netflix were maybe pioneers in the space of microservices and the ‘you build it, you run it’ model. But now many companies — big and small — have caught on. It’s ready for the masses. See many legacy system being converted to containers. See hobbyists embrace it. One caveat, it’s a steep learning curve and there is a lot to learn. My prediction: someone will develop a tool or app to make deployment and container orchestration much more seamless and it will take off.

Tying it all together

My last prediction is pretty easy too, encompassing front-end and back-end. Rest has been around for too long without major innovation and is ripe for the taking. Enter GraphQL. I predict a majority of job listings for software engineers and web developers will list GraphQL as required. And as usual in the recruiting world, they will want to see 3–5 years of experience. (Facebook released GraphQL in 2015 :-) 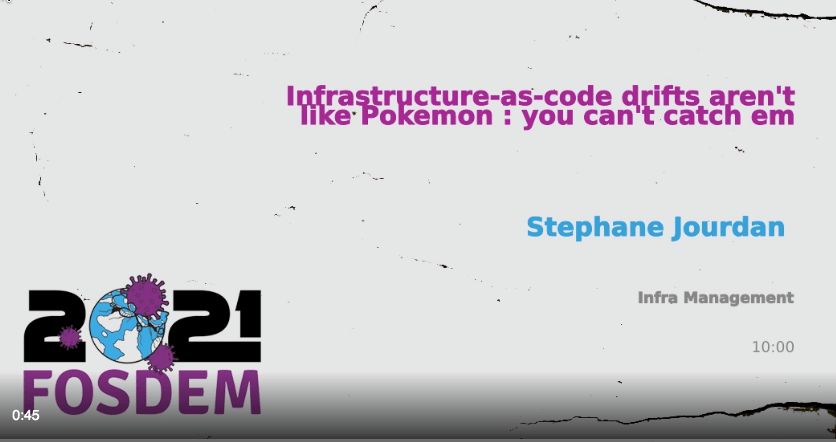 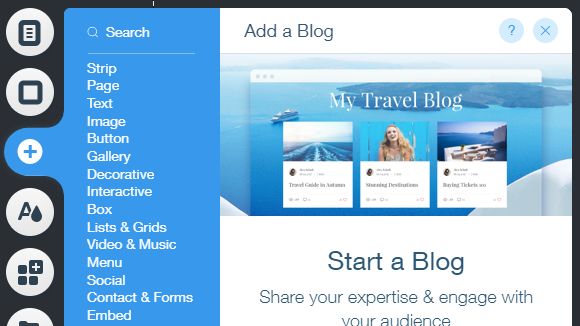