Your old bank’s best chance is to go quantum 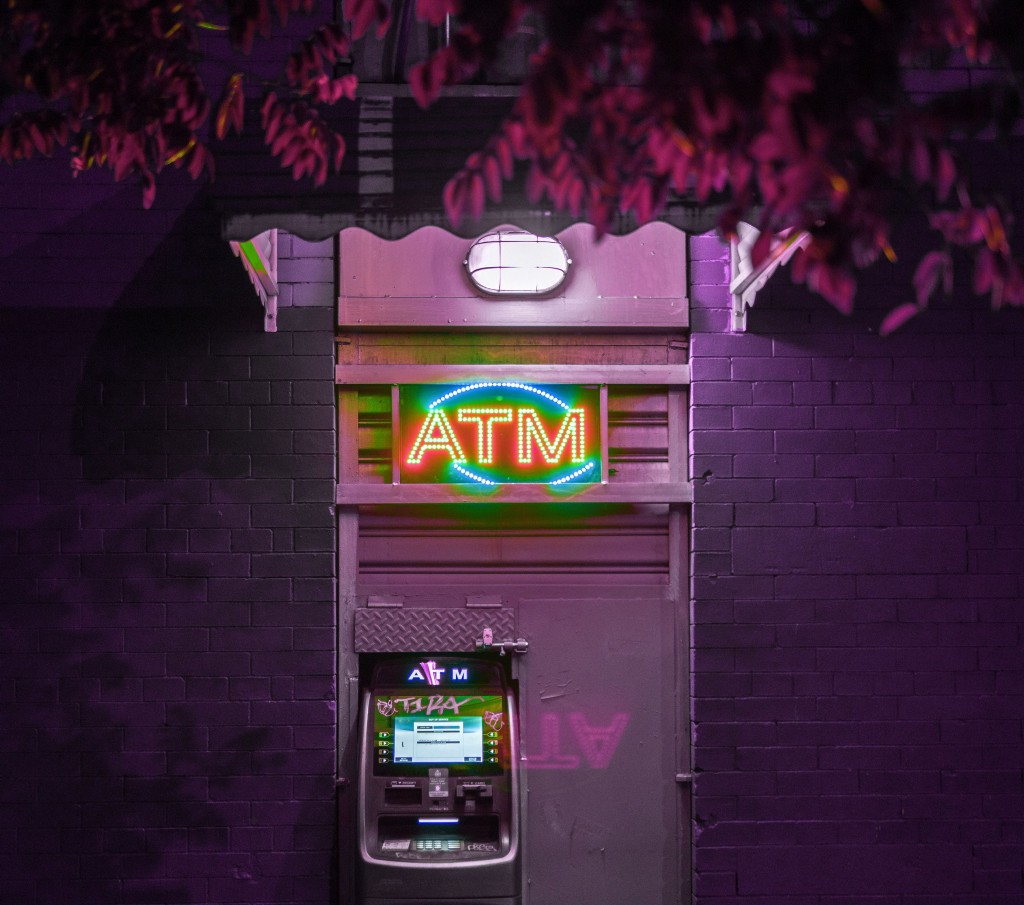 Cutting corners leveraged businesses since the beginning of trade. He who offers it cheaper and faster leverages on its own efficiency to overcome its competitors.

The surge of decentralized technologies have done just that.

Whenever there is a tight turn, whoever is on the road may either slow down to keep on a regulated drive or opt out for a faster way by cutting the corner of the curve.

The illusion of a long straight line disarmed traditional industries, namely finance, rather incompetent, unprepared and disbelieving in recent developments, as if the democratization of access to money and its management was something of a fad.

Now, cutting corners of a road does not exactly mean to win a race.

Why blindly adapting to DLTs may just be a fiasco

When fintech companies surged, barriers seemed to be of bureaucracy rather than technological. It was not a matter of means to offer more competitive financial services, but of access to the industry. That was an accurate impression, but not an ever lasting one.

Moore’s law taught us that technology disruption doubles its speed each time it happens. Intervals between mainstream adoption of new tech and new ones rendering it useless get shorter every time.

Just so, but this time around, it seems like even before the mainstream adoption of DLTs its next-gen is already in the shadow. That is quantum computing. While it is not expected that quantum capabilities will develop anytime soon to squander DLTs as they are structured today, they may be impactful not too long after the industry readapted their business models to DLTs.

That is the reason why it is useful to quantum-proof DLTs, because:

(i) These may just be surviving all the others using permeable protocols at some point in time; and

(ii) The adoption and rearrangement of businesses to DLTs will have the industry incur in costs which may not have time to pay themselves out before quantum technology puts the integrity of the structure of DLTs in jeopardy.

A summary of the script for your new favorite technology flop

While the most sizeable fintech companies operating at the moment are not blockchain-based — meaning that these companies cut the first corner without recourse to especially disruptive technologies — the next turns ahead along the road are expected to require a grip onto more challenging means of provision of financial services.

Chances are that this is the use case for DLTs.

The problem is that while it is expected that the trend for decentralization will push for solutions that DLTs are able to respond to, it is also not an especially difficult exercise of futurology to predict that industry players introducing DLTs to their business models will need it to be sufficiently responsive to their business in terms of speed, volume and scalability.

The kicker is that DLTs just can’t. New surging technologies have inconveniences, too.

It has been vastly written on how difficult it seems to get the use of blockchain to scale, given the data processing power that it requires to build a public and functional ever-growing omniscient registry of data.

Also, as an outright evidence of these difficulties, the search for alternatives to the purest consensus mechanism, in order to increase cost and energy efficiencies at the cost — at least in theory — of security and close to perfect tamper-proof conditions.

Mainstream adoption will pressure the technology for faster and more efficient inputs to the industry and structural purity will most likely be replaced with structural promptness for a quick response to commercial queries.

Coincidentally it may just be that a different technology arises in the midst of a blockchain security-panic: quantum computing.

And this is as troubling as it is an opportunity.

A layman’s briefing on how quantum ability is able to render 1.0 DLTs obsolete

Blockchain technology, while incredibly complex in detail, is quite simple in its structural design for success. It relies on asymmetric encryption which right now is virtually impossible to tamper using modern day computation power and without raising any flags.

The impenetrable soundness of blockchain defense mechanisms relies on the fact that contemporary computing processes data in bits, as in 0s and 1s.

However, immunity is not everlasting, if we take into consideration how quantum computing works.

Indeed, quantum computing, because it operates in qubits — as in 0s, 1s and their superposition — is able to process data in a unseemingly faster and more efficient manner and capable of factoring sufficiently large numbers to tamper DLTs encryption methods, in theory both the asymmetric encryption and hashing encryption using different algorithms.

Banks were unprepared for DLTs but will they be prepared to cut the next corner?

At dawn of 2019 quantum development faces quite big obstacles and R&D is slow-moving, but — to be confirmed that tension between quantum and DLTs is real — a few points are worth of mention as opportunity arises:

(i) Developments in quantum computing may render basic DLTs useless but players may be unwilling to go the extra mile and blend the two technologies. In this case, it is expected that the need for safety and soundness in the industry will invert the trend onto centralization once again;

(ii) In case quantum R&D goes further to quantum-proof as well as quantum-fuel DLTs, 1.0 versions of blockchain-based fintech services will lose space for newer, sounder, safer versions of the technology and win over previous ones; and

(iii) The price of parts for hardware of quantum computers is sickening as the market is very much undersupplied. Not many companies offer nuclear byproducts, which means that R&D development is slower than it could be. Seizing predominance in the market of goods may be relevant to assure a position in the market of services.

Traditional players could just be in a position to take the lead.

Even if unlikely for quantum computing to be able in a near-future to crack both asymmetric encryption and hashing encryption altogether, considering the very different possibilities of the three presented above, one thing is clear: your old bank’s best chance is to go quantum, otherwise they will just be running behind the train.