Cryptocurrency 2020: Heading Towards Privacy, Adoption, and Ease of Use? 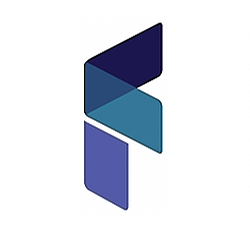 If cryptocurrency payments are to ever compete with credit cards and mobile apps for day-to-day use, sending and receiving cryptocurrency needs to be just as easy.

According to the Foundation for Interwallet Operability (FIO) usability report, 75% of people who send and receive crypto are less than confident things will go as planned.

Of those surveyed, 18% reported experiencing actual loss of funds due to user-error. While it’s true that many centralized platforms and applications like Coinbase and Venmo are easy to use, there is no reason to sacrifice user control for convenience

One of the biggest critiques against cryptocurrency payments is, why do we need crypto payments when we already have easy ways of transacting using credit cards and mobile wallets? The answer is core to the ethos of blockchain and decentralization.

In the current age of Likes, Tweets, same-day delivery, and other forms of instant gratification, we would do well to recall the value of privacy. Privacy means not worrying about your in-home assistant collecting data on conversations that are then accidentally emailed to your boss, that the route you take to work every day isn’t automatically tracked on your phone, and paying your roommate for your side of the rent isn’t posted to a public forum.

These are all real-world examples of invasions of privacy, yet somehow the majority of web and app users have accepted them as inevitable consequences of convenience.

In many countries outside of the United States like North Korea, China, Turkey, and Russia privacy is not taken for granted. Governments utilize the tracking capabilities enabled by many social media platforms, websites, and applications to find and punish dissenters and remove speech that criticizes those in power. 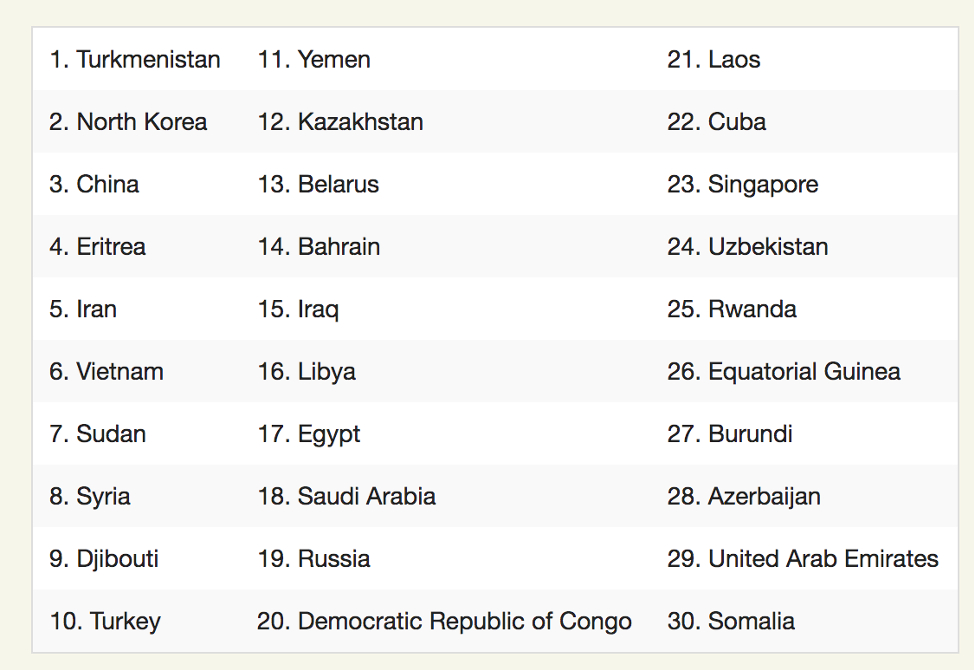 The thirty worst countries for internet censorship from Tech.co.

Though citizens of the United States and other democratic countries may feel relatively assured that their freedom of speech will be protected and data from their online activities won’t be used against them, they probably shouldn’t feel so complacent.

If the Facebook-Cambridge Analytica scandal taught us anything, it’s that a relatively small group of individuals can exploit huge amounts of data to further their own self interests, even to the detriment of the majority.

Whenever we make an online purchase, share a post to social media, or search for information on the web, we are creating data about who we are that can be sold to advertisers and/or be made available to bad actors with malicious intentions.

Financial transaction data is particularly sensitive and shouldn’t be sold to advertisers or be made vulnerable to hackers. Yet, the majority of payment methods currently used today collect financial transaction data. Credit cards track where you shop and the amount being spent, which means anyone using a credit card could be subject to a data breach. 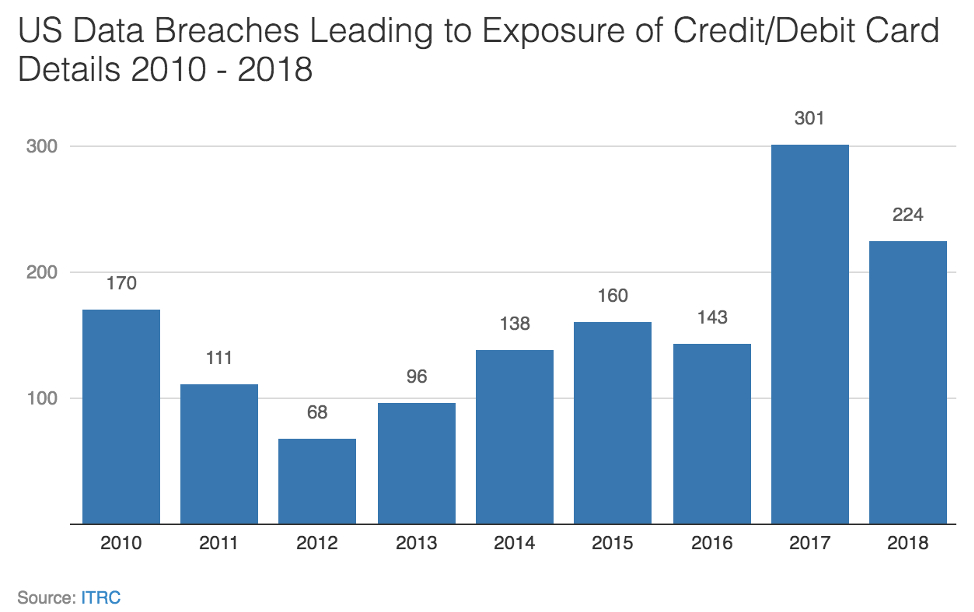 Mobile applications and wallets are rapidly gaining traction, particularly among young people, for scenarios like splitting the bill or paying the babysitter. Unfortunately these millennial-loved apps are not much better than credit cards when it comes to user data privacy.

Venmo payments are public by default, so unless a user consciously changes their privacy settings, every transaction is posted to a public forum. If Venmo users aren’t careful, they could find their date-night dinner listed for anyone, including crazy ex-girlfriends and boyfriends, to see.

Cryptocurrency is well-suited to provide a solution to rampant data collection and erosion of privacy. The brilliance of Satoshi Nakamoto’s Bitcoin whitepaper is that it introduced the first peer-to-peer (p2p) electronic cash system that, through its decentralized design, eliminates the need for middlemen to verify transactions (and store data about them).

The fact that there is no central repository of data further protects the identities of users; an Equifax-type situation in which a data breach of the centralized entity makes the personal information of millions of people vulnerable could not occur on the Bitcoin Blockchain.

One way a user’s identity could be revealed is if they ever share their public and private keys with a centralized entity—perhaps with a convenient fiat-to-crypto onramp like Coinbase, Gemini, or Kraken. Such centralized entities could be vulnerable to hacks in which users’ personal information would be at risk.

Despite the obvious benefits enabled by cryptocurrency of protecting sensitive personal information, bitcoin and other cryptocurrencies have yet to achieve high levels of mainstream usage. The biggest issue facing cryptocurrency from achieving mass adoption by institutions and individuals is usability.

The fact is that centralized solutions like Venmo are easy to use and blockchain is not. The most salient usability issues for cryptocurrency payments are user addresses and the process of sending and receiving value.

The nonsensical string of numbers and letters serving as user public addresses creates huge risks of errors as well as an opportunity for criminals. Users could be subject to a man-in-the-middle (MITM) attack in which a hacker alters the recipient’s address during exchanges conducted over less secure channels such as email or text so that funds are transferred to the hacker rather than the intended receiver.

Crypto’s “send”-centric focus where transactions begin and end with a “send” means that all the steps leading up to that are handled in archaic, insecure, and typically centralized manners.

Most real-world transactions begin with a request for payment: an order cart, an invoice, a check, or just a simple message from your roommate asking for your share of the rent. Yet, that concept largely does not exist in most decentralized blockchains.

And transactions in the real world come with metadata—information that gives context to the transaction like the details of the order cart, invoice, or that message from your roommate.

If the blockchain ecosystem devolves to a single blockchain to rule them all then these issues of usability could be attacked within the construct of that single chain. But so long as we have multiple chains being used for different capabilities, any solution specific to an existing chain will leave usability challenges intact as users will then have an extraordinarily different user experience from one chain to another, creating mass confusion.

In a loosely analogous way in which web users largely interact with the web via a usability layer (HTTP), the blockchain ecosystem needs a decentralized usability layer that can serve all blockchains in a homogeneous manner.

Such a dedicated layer would enable decentralized functionality such as cross-chain, human-readable wallet names that replace public addresses and the ability for decentralized requests for payment. In addition, such a layer could handle transaction metadata in a way that works identically across all chains.

Beyond this, capabilities such as decentralized recurring payments, fee splitting, and secure routing of multi-signature requests become possible.

This is how cryptocurrency can transform the way we transact and maintain user privacy without sacrificing the core tenants of decentralization first introduced by Satoshi Nakomoto.

Disclosure: This story was written by the Foundation for Interwallet Operability (FIO), which sets standards for blockchain usability. 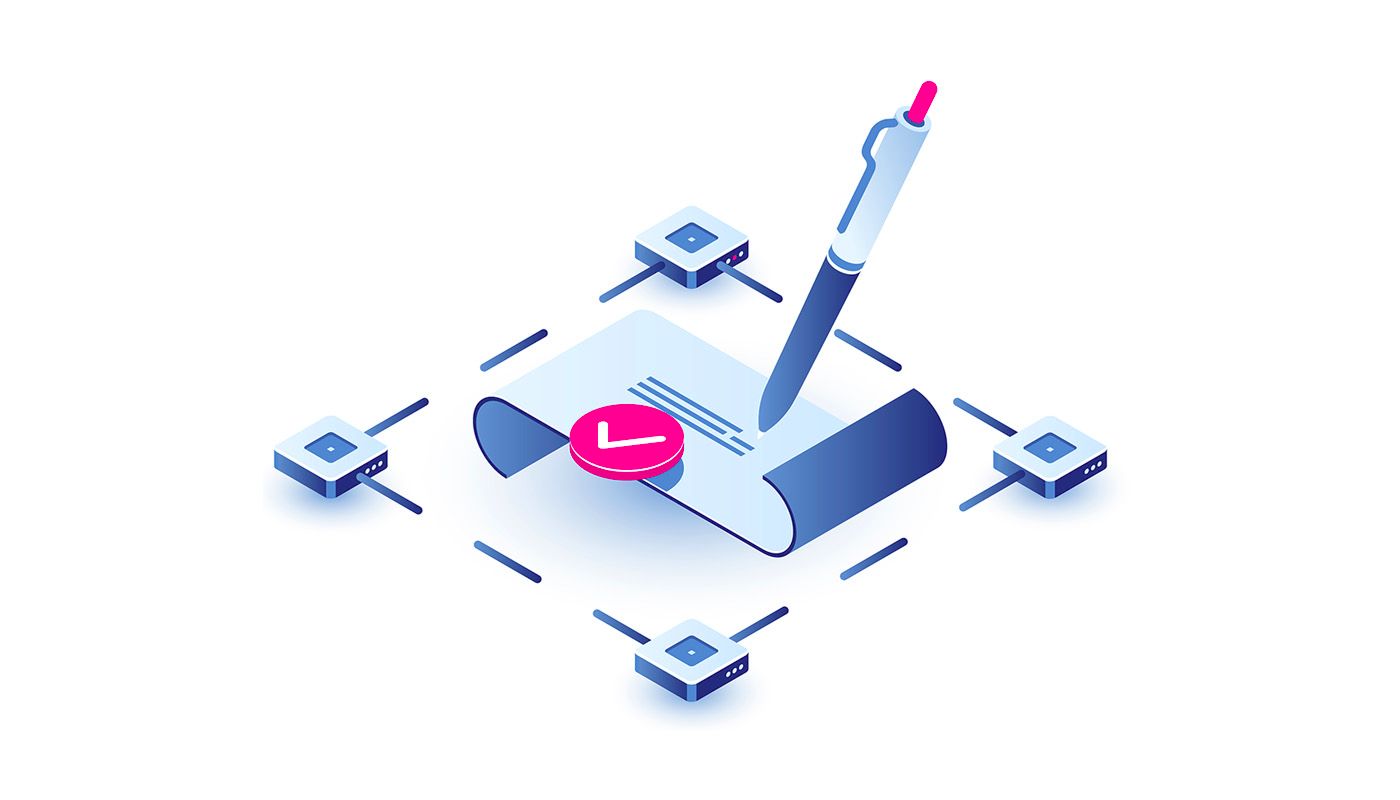