WTF is an Initial Coin Offering(ICO)? 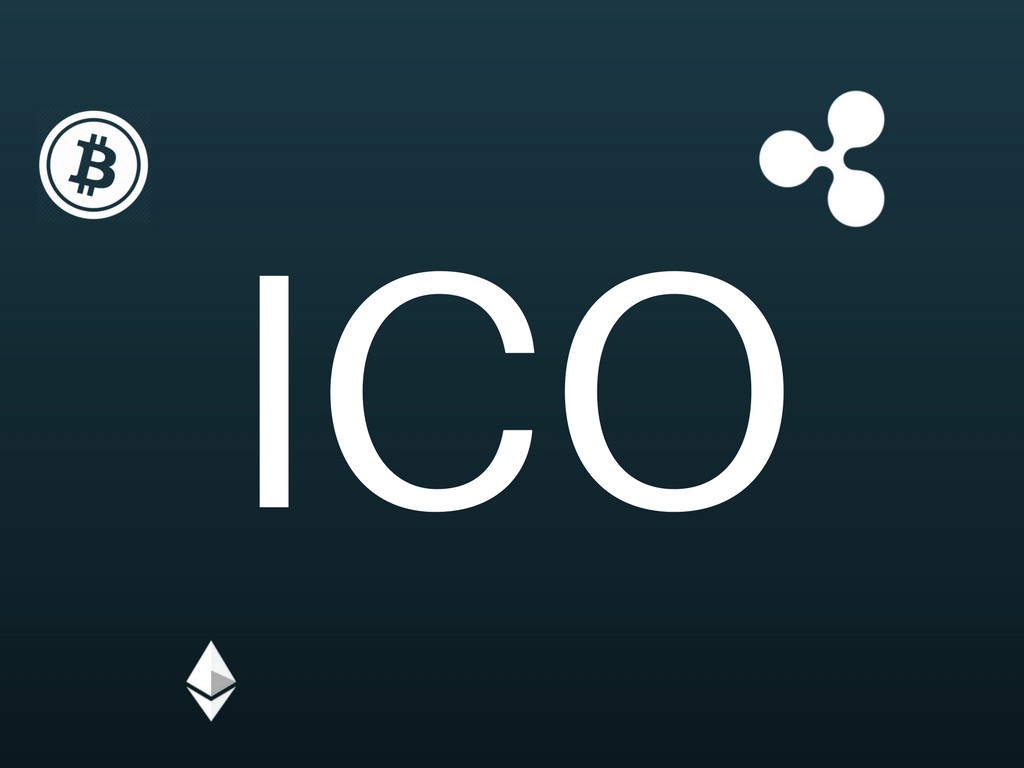 Another buzzword of the year explained in less than 700 words

Blockchain, Bitcoin, AI, ML, Big Data have been the most overused words on Twitter for the quite a while now.

And latest one to join the bandwagon is ICO i.e Initial Coin Offering.

This is somewhat my attempt to decipher this viral phenomenon.

We all know fundraising has been quite a difficult task for many entrepreneurs out there. And if you don’t live around San Francisco Bay area, it gets 10X more tougher.

You need connections,good networking communication skills, some good media presence, some real luck and do shit load of meetings to close a round of funding which is very inefficient if you come to think of it.

The founders of the companies have to leave everything aside on fundraising. So, It also hurts the company in some way.

Then, Came the age of crowdfunding platforms like Kickstarter, Indiegogo which were somewhat meritocratic but also carried a set of disadvantages.

The disadvantages included platforms taking in 5–10% of the total funding, difficulty for startups having less Social Media and PR presence.

And, Now is the age of ICOs i.e Initial Coin Offerings which is Fundraising 3.0

I know that you have already read a lot of explaining articles about ICOs so I’ll try to take a little different approach here.

Suppose you are CEO of a super cool startup which makes this app XYZ which is Tinder for Hiring. Your app has gained some real traction in the market over the past few months and now you’re looking to raise some money for accelerating your growth and hiring more workforce. You can go for VCs, Angel Investors or do a campaign on Kickstarter which can be tough. The other option is an ICO.

And I don’t mean to say ICOs aren’t tough. They are. You need to prove your credibility to the world that you can deliver on what you are saying in your White Paper. About White paper, It’s like your Pitch deck in form of a web page putting out your details like your daily active users,revenue, user acquisition strategy, what do you intend to do with the money etc. in front of everyone who is interested in participating in your ICO.

For a sample, You can have a look at the white paper of Popular messaging app Kik which is doing an ICO of its cryptocurrency Kin here.

Now, Back to being the CEO of Tinder for Hiring. Look, ICOs literally mean that you are bringing a new Cryptocurrency into the market.

Currently, The most popular way to do that is to set up a new coin/token via Ethereum, which you then distribute to people in your ICO in exchange for currencies like Bitcoin and Ethereum to raise funds for your project.

What happens next is that after the ICO is finished, the goal is generally to get the token listed on as many big exchanges as possible where others who missed out in the ICO can buy it later. The more the demand, the higher the price and valuation of your company.

The reactions of ICOs have been mixed. Entrepreneurs have welcomed it with open hands, while some concerns have been raised about the regulations by other parties.

In the recently held Filecoin ICO, Top VC firms like Sequoia Capital and Andreessen Horowitz participated signalling a positive reaction from their side(or maybe testing the waters). ICOs also had a fair share of bad news with being banned in China.

But, We still have a long way to go before we can judge ICOs.

For now, Show some love with the Claps button. It’s all yours :)