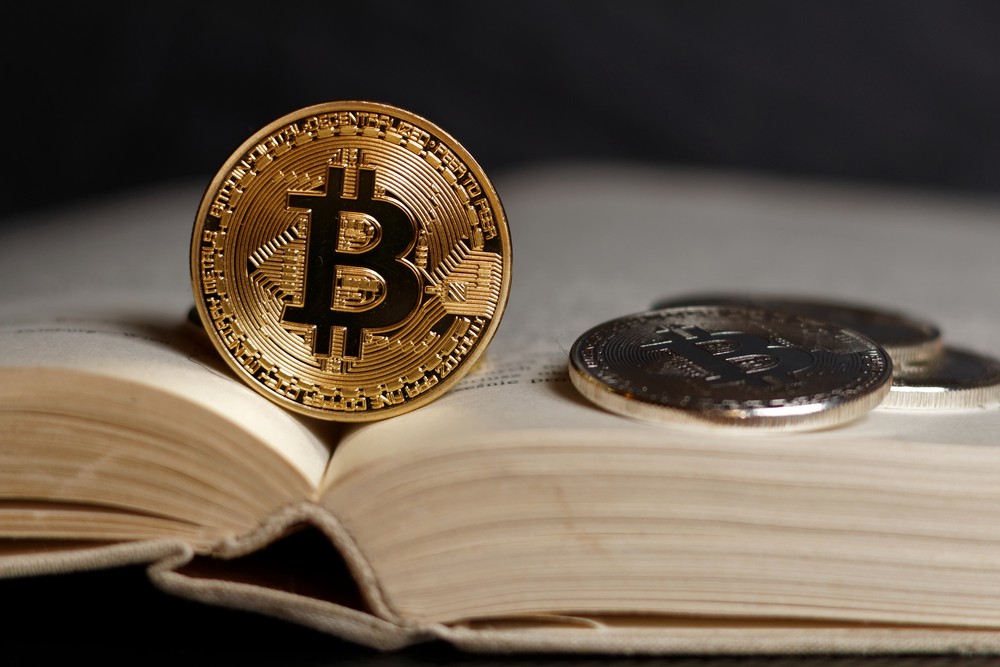 Talk of the blockchain and its disruptive potential is everywhere these days. From finance to gaming, believers champion it as the technology of the future, a revolutionary advancement sure to redefine entire industries.

Believe it or not, blockchain fever has hit the world of self-publishing, too.

In a way, it makes sense. The blockchain promises a model wherein creators can sell their work straight to consumers — cutting out the middleman, so to speak. And in traditional publishing, the middleman is notoriously greedy.

Many authors are, as a result, excited about the potential of the blockchain. They want to connect directly with readers and enjoy more total control over their products and the rewards they reap from selling them. They no longer want to wait 90 days for payment from retailers. They no longer want to worry about copyright or legal battles. And, moreover, they want to benefit from a secondary eBook market in which they get paid when their books and audiobooks are resold.

The blockchain portends to promise all of this.

Authors should exercise caution, however, before betting their futures on a new blockchain-powered publishing model. Whenever a new, potentially exciting piece of technology comes around, folks are quick to proclaim it as the greatest thing since the Gutenberg Press.

The truth is, the self-publishing industry likely won’t decentralize as quickly or as neatly as many hope.

There remain many, many unanswered questions.

The world of self-publishing is extremely dispersed.

It’s not obvious how, exactly, the development and subsequent utilization of a blockchain-powered publishing system would generate a return for the publishers who provide the critical resources — places like Amazon or Google, for example. For authors counting on the emergence of such a system, that’s a problem. Questions abound:

Perhaps more worryingly, there’s also the very real possibility that these publishers will resist any mass adoption of blockchain technology. This is an industry notoriously resistant to change — and you can bet that traditional publishers, too, will find a way to remain relevant in the landscape. They’ll demand a piece of the pie even if authors begin to utilize a decentralized model of distribution.

It’s too early for authors to truly trust this technology.

Simply put, a “blockchain for books” has a long way to go before it can be something that both A) guarantees a seamless and enjoyable reader experience, and B) proves trustworthy for authors.

For one thing, there remain security issues and vulnerabilities. And because many self-published authors are used to centralized governing forces like Amazon, setting and enforcing the rules for buying and selling books is a tall order for authors to take that lead themselves.

On the publishing side, too, it’s not clear how blockchain technology would be able to support such a vast marketplace. Could the “blockchain for books” scale to the point where it processes orders fast enough — think of all the transactions processed by Amazon and Google in the self-publishing landscape — or efficiently enough? The real answer is: not yet.

Still, there a few companies working on this.

I recently met the CEO of Publica, Josef Marc, for example, at the London Book Fair. I was impressed. Publica has developed a blockchain allowing people to buy and sell books, crowdfund, and engage in pre-sale work. Creative Mint, meanwhile, is a blockchain infrastructure company that plans to partner with publishers and brands and, at the same time, help authors benefit equitably from royalty earnings.

Independent authors are best served focusing on what they do best: writing.

This is the best alternative to betting their dreams and ambitions on a decentralized publishing utopia, wherein they can connect with readers directly and assume full creative control over the authorial enterprise.

Such a world would, of course, be nice. But as president of BookBaby, it’s my job to stay on top of new and emerging self-publishing technology trends. And while blockchain is something we’re monitoring closely, I can tell you that real, practical applications are some ways away. (Rest assured, though, that when such applications exist, we’ll let you know.)

In the meantime, indie authors should focus on their own, individual creative output. The imminent disruption by the blockchain of the publishing industry is still some ways away.

In other words, don’t get distracted.