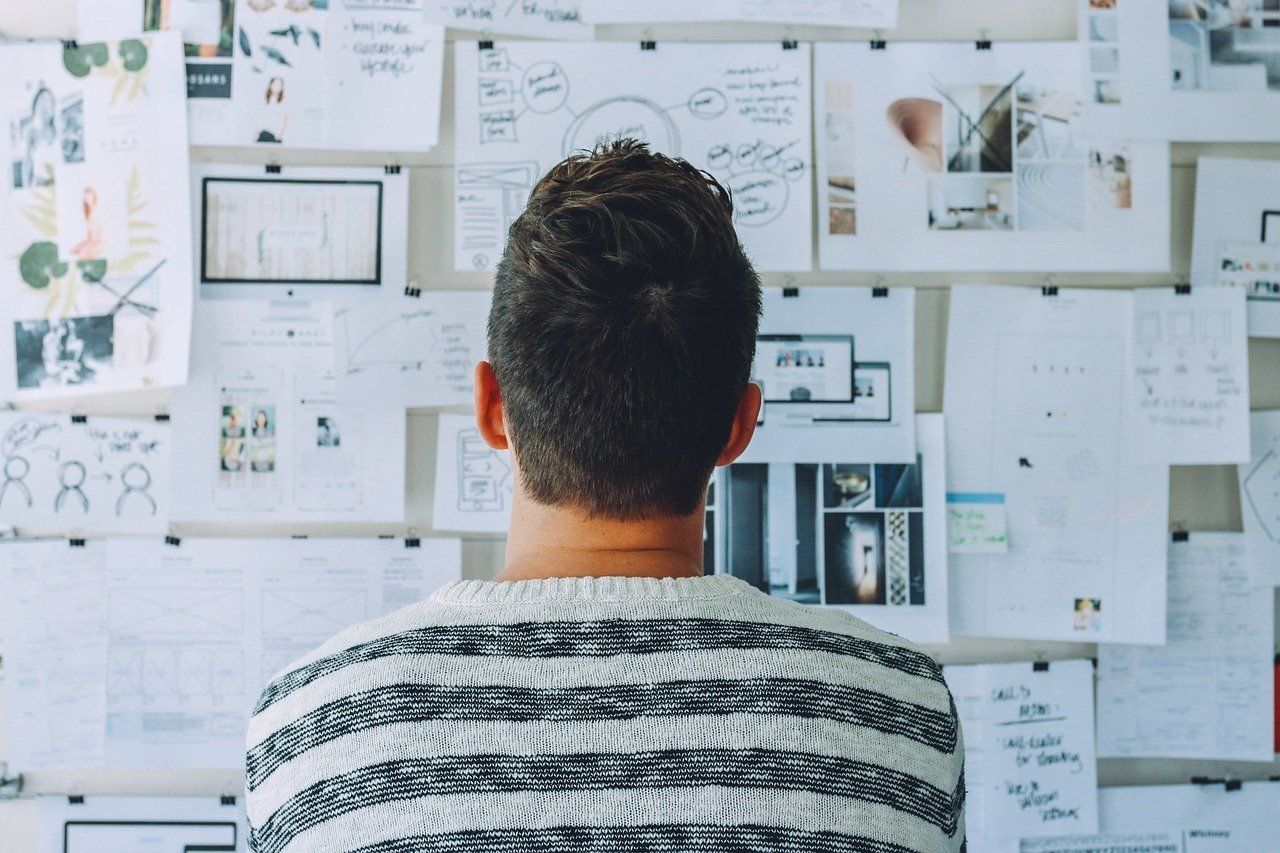 In this interview: Venture Partner of Ukrainian VC Genesis Investments shares his opinion on Eastern European the venture landscape and venture opportunities. Originally from the USA, Chris Brown came to the startup world through Eastern Europe. He managed accelerators in Estonia, co-founded a micro fund in Hungary, led IBM Global Entrepreneur Program, and was a part of the core investment team at 500 Startups.

1) How and why did you find yourself in the venture ecosystem of countries other than the US?

The entire venture story of my life started back in Oregon, USA, where I grew up and started a small retail business with friends. Later we started running and managing events through publishers around the country. It allowed me to understand a few things that make a difference in business: community, how it’s matching with the product life cycle, and the way entrepreneurs build that product.

Later, I moved forward to feed my need to explore and travel and ended up heading to Estonia, where I decided to finish my undergraduate degree. And that was a super-fortune — in Estonia, I was automatically drawn into the venture circle, made personal connections, and found an opportunity with StartupWiseGuys.

Connections there allowed me to build out an entire network not just in Estonia certainly, but all of Europe and in the USA as well. As a part of a small venture experiment, I moved to Budapest and co-founded "Traction Tribe" — the platform to help teams to move to the US and build their marketing and sales there.

During that period we invested in 13 different teams and built up a Tech-community in Hungary. Later I went back to New York and ran the Data Future Lab as the General Manager. This is a program within the NYU school of engineering that provides accelerator and incubator levels of support without taking equity. With IBM corporate strategy shift I  left that program and my career journey relocated me to Mosсow and later to Ukraine.Every point along my path was led by the foundation from Estonia, where I built relationships with people in VC.

2) What was your experience in Estonian start-up ecosystem?

There are certain features of the environment in Estonia that make the country stand out. The big advantage is that the country is incredibly open to outsiders — that's why there is an exceptional environment to build a venture network with real physical human connections. Geographically it is a unique place in eastern Europe, which mixes the cultures of the Baltics, Eastern Europe and Nordic countries. Being incredibly international and open to outsiders, Estonia takes resources globally and puts them back into the ecosystem to cultivate the community.

The other big thing is regulatory and governmental perspeсtive. Estonia is much more stable and convenient than other European countries. Effective regulatory systems are essential for venture development. Estonian government changed the laws around startup incorporation and fundraising, succumbing to the requirements of active and very influential founders. The Startup Visa Program, launched in January 2017, allows non-EU citizens to work for Estonian startups, relocate existing startups to the country, or found new ones there.

Government startup support programs, such as SmartCap, which is a phenomenal example of highly insulated from politics direct investment fund. They operate very similar to a regular VC, and have in my experience limited government influence, which is almost unique in Eastern European governmental investment programs.

One of the biggest advantages for startups in Estonia is the X-road system. This is a system of data interconnection, that removes the need to build custom data systems for each different organization that startup works with. The x-road program makes building digital systems between organizations clearly structured and simple.  This is one of the most important steps taken by the Estonian government to support and develop its Tech-sector.

3) How did you become a venture partner in a country, which is far behind Estonia?

My partnering with Ukrainian VC also happened due to my constantly scaling network. I was in contact with 500 Startups in Belarus and there I met Elena, who works as an Investment Manager for Genesis Investments in Ukraine. Our possible collaboration was just one of the few things we talked about, and we didn't start immediately. Before the lockdown, I received an invitation to join another VC Kiev, but as soon as I arrived in Ukraine, the COVID-19 changed the game. I had to look for new options and contacted Elena who also works here. She offered me a position at Genesis Investments and the idea seemed interesting: I hoped to use my network, connections, and relationships within the US and Europe to open up new opportunities for the Genesis Investments team. The connection of such powerful sides of the venture world as America and Europe is a great step towards effective and active venture infrastructure development in Ukraine.

4) What should countries like Ukraine do to develop venture infrastructure?

In terms of potential growth, the situation is similar in every developing country — they have a huge base of talented young population, which lacks opportunities. Ultimately, developing countries need more swift solutions in governmental regulations, more stability and changes in some cultural things.

The first essential cultural point for every ecosystem is moving towards big international opportunities. Estonia’s success story is supported by young people connected internationally. Meantime, Ukrainian talent base lacks opportunities to be easily connected with internationals. Going to school in countries with high internationalization levels is different from education in countries like Ukraine or Belarus. Estonia hosts international teachers and students from different communities — this is the way to build up open-minded generations. As a result of lack of international connections, a psychological barrier arises, which tells the future founder: "how can I ever sell to Europe?" or  "how can I ever sell to America?". In contrast, internationalized students have mental surety in the ease of global connections. Starting gaining the incredibly powerful experience of this international networking at a young age makes their future business much easier. There is so much research that proves how even a single semester abroad affects critical thinking skills and students’ openness to the outer world. For example, a study led by William Maddux, professor of organizational behavior at leading business school INSEAD, shows how much engagement in international consistent relationships changes people's mindsets in long-lasting ways. Angela Leung, an associate professor of psychology at Singapore Management University, also explored that international experience upgrades creativity and problem-solving skills. As a result, founders with international experience are aware of cultural differences and are more open to the global scale of the project. But this is not some irrecoverable thing that cannot be mastered later. The challenge is to take advantage of some differentials and pre-think how to behave in other communities. Learn the trick to culturally assimilate every aspect of your business before you get there. Put on your Ukrainian hat when you operate in Ukraine, your American hat when you operate in America, and so on.

What about infrastructure for mentoring, supporting, and startups investing, I was impressed by Ukrainian VCs teams and the process behind their decision making. But there are a lot of examples of local investing, which entails the lack of global brand awareness. I hope my role in the long term will be to become a part of Ukrainian venture infrastructure, expand the Genesis Investments name globally, build a reputation and start being heard outside of the region.  One of the horrors of geographically investing is the lack of global perspective and my hope is that developing Eastern Europe communities will start getting closer to going beyond that.

Related Stories
Subject Matter
Book a Demo. Ship Fast. Rest Easy. LaunchDarkly. by @LaunchDarkly
#promoted
Networking is Not Working by @elena-mazhuha
#networking
The First-Person Sequel and Roda Insights from the Lead Dev: an Exclusive Interview with Jeremy Evan by @elizabethlvova
#tech
How I Used Blitz JS To Take My Pet Project Into Production by @codechem
#mvp
Hyper-Casual Games: Trends and How to Reach Scale by @therealsjr
#mobile-games
The Achilles Heel of Authentication in 2020 by @richard-did
#coding
Analyzing Blockchain Business Models by @gcuofano
#business