Why Pivoting Your Business Shouldn’t Scare You 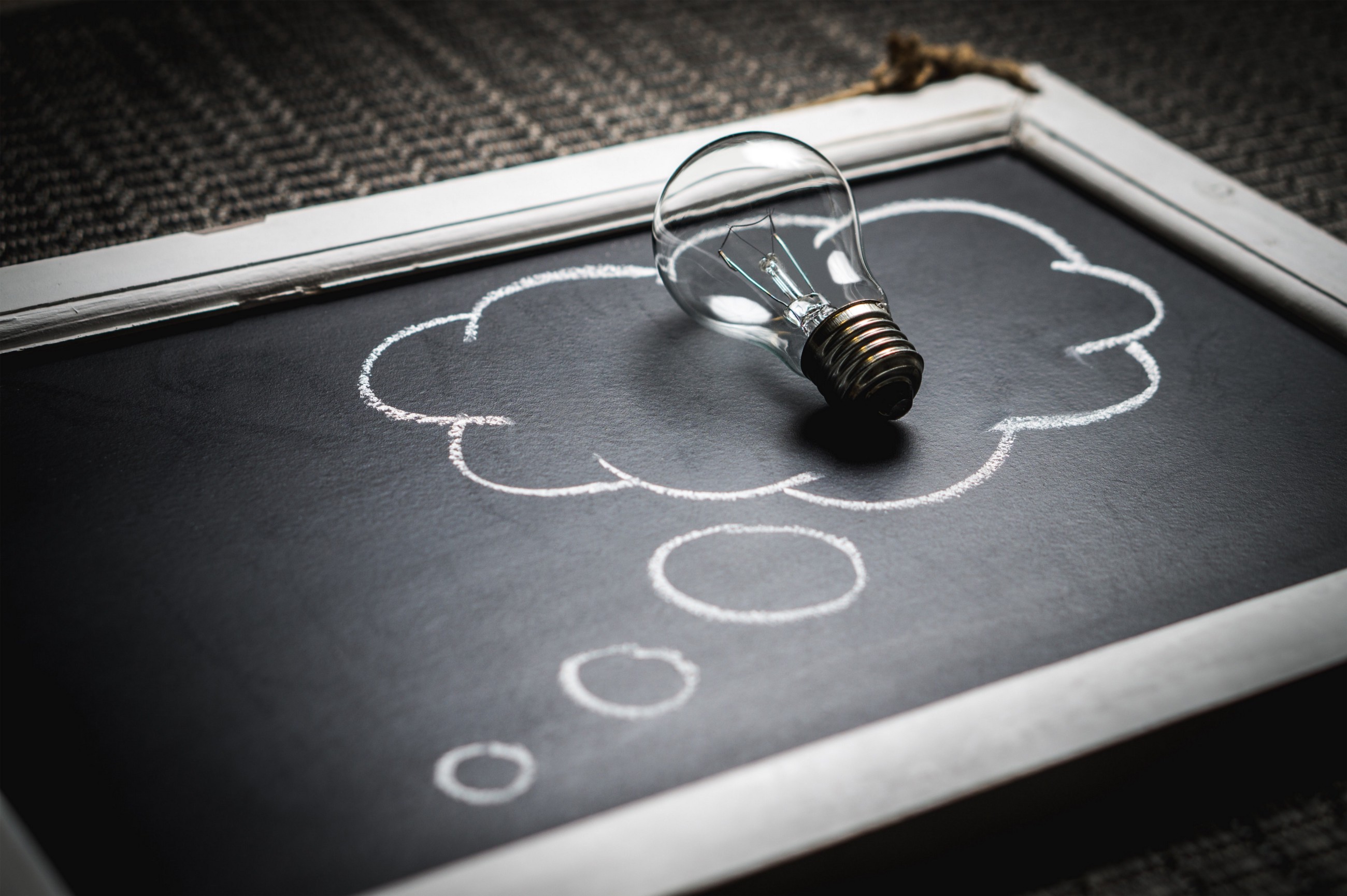 Knowing when to pivot your business is a skill in itself.

It’s one thing to build a successful company for a short amount of time, but it’s entirely another to build a longstanding business that can outlast droughts and storms. In order to be successful over the long term, you have to be willing to change and adapt with the times. “New” shouldn’t be seen as bad or scary — just different.

Part of that process is being willing to admit when a river has run its course and it’s time to move in a different direction. I know many entrepreneurs who struggle with this because they perceive pivoting as admitting defeat. They feel like they’ve failed.

For example: how I came up with the idea for my current company, LendingOne, began way back when I had started a private equity firm in 2003, called Crestar Partners. In 2008, Crestar Partners invested in a tax lien company called CCTS Capital. After a management hire mishap from this business, I inserted myself as the CEO and renamed the company Crestar Capital. See, while I enjoy investing in companies and sitting on boards, I am most happy running a company day-to-day.

The major pivot, however, came when the tax lien business profits margins went into the tank and the product supply was cut. I used the knowledge and experience we had gained in real estate underwriting and created LendingOne.

Pivoting isn’t a bad thing. If anything, it’s essential for long-term success. In order to pivot at exactly the right time, do the following.

1. Pay attention to what’s happening around you.

Running a successful business is all about field position. You can’t just tunnel-vision and expect to score goal after goal. You have to be aware of every other person on the field as well.

In 2008, I found the tax lien industry fascinating. In the beginning though, I was very hesitant to get involved. I wanted to know everything, and spent many hours pouring over information and meeting with people in the business so that I could do my due diligence.

Why I finally decided to invest in CCTS Capital in that market, it was because it made a lot of sense within the context of what was happening in real estate. In 2008, real estate prices were crashing (with the recession right around the corner), and I knew property taxes were a primary source of revenue for most communities.

I felt it was the right time and asset class to get solid risk-adjusted returns on my investments — and I turned out to be right.

At least, for a little while.

A few months into launching Crestar Capital, it didn’t take long to notice was that the market was getting a lot more crowded. I wanted to find new ways to expand the business and separate ourselves from the competition.

When I originally got into the tax lien business, most buyers were small or regional. There were a few institutional buyers like M. D. Sass and Mooring Financial, but the biggest player in the industry by far was J.P. Morgan through its Plymouth Park financial subsidiary. While we could have separated ourselves by doing superior property due diligence and more efficient servicing, the only way to win large volume deals at the auctions was to bid lower — and being the low-price vendor in any given market is a tough way to build a great business.

A year later, in the wake of high unemployment and the housing market crash, the rest of the world had caught wind of our hot new business opportunity. News spread rapidly.

Over the next few years, big players started pouring a ton of money into tax liens. An action that had once attracted ten bidders (half institutional buyers and half mom-and-pop buyers) now attracted fifty people, and they were all big-time institutional types.

Our little secret was ours no more. It was time to pivot.

3. Take your success and ladder it up.

Watching the air come out of this so-called “hot market” so fast, I realized tax liens were a nice place to invest when the going was good, but not a sustainable business at the current volumes and profitability levels.

Still, Crestar Capital went on to be pretty successful. By 2015, we had purchased $300 million in tax liens (45,000 liens) in five states. At our peak, we had $80 million in tax liens in our portfolio at once. Even though we scaled ourselves down after the market peaked, we made a 15 percent annualized return on our equity investment.

Not a bad return for a self-taught amateur.

I sold Crestar Capital’s tax lien portfolio in 2015 to a public company. The market had peaked. I was pretty much done. I’ve kept a hand in the game by keeping Crestar Capital going, even today. Who knows? Maybe I will jump back into it when the conditions improve, but for now, I’m on the sidelines.

A lot of people in my high-tops might have switched gears again, but I had put a lot of blood, sweat, and tears into becoming. . . maybe not an expert, but at least a player in the tax lien arena. I didn’t want to waste that experience, so I started brainstorming how I could parlay my tax lien experience into yet another business.

Two weeks later, I was watching Squawk Box, and Warren Buffett came on. The anchor, Becky Quick, asked him, “What is your number one investment idea for 2012?” Warren replied, “Single-family rental housing.”

When I heard Warren’s seal of approval, I said, “Okay, now you’ve got my attention.” Why? First, I respect Warren Buffett’s business acumen. Second, I felt my experience underwriting tax liens and acquiring foreclosed homes would give me an edge up on my competitors and (hopefully) make getting involved in single-family rental housing a very profitable endeavor.

Besides, I already owned real estate that I was foreclosing at cheap prices! So, instead of just flipping them, I thought, “Why don’t I renovate them and make them into single-family rental housing?”

This idea had legs…I didn’t wait to get it up and running. I quickly formed a new business, Crestar Homes, and suddenly, I was a landlord. I wasn’t expecting this plot twist.

Now, we had options with every property we foreclosed on. We could flip the house — fix and flip, or fix to rent — depending on what was best. I called it Crestar Homes, and decided that “fix to rent” was how we preferred to do business, as long as the home was in a safe area. That is how we operated for the next three years.

From there, we went on to continue pivoting and building a number of other parallel businesses underneath the Crestar umbrella: Crestar Real Estate Investments, Crestar Funding, and then even spun Crestar Funding out to become its own separate brand and business, LendingOne.

This is what I mean when I tell people that you don’t just sit down and come up with your next big idea. You start somewhere, and then you pivot, and pivot, and pivot as you go along.

And when you get good at it, you end up creating a whole lot of helpful assets along the way to your next big idea. 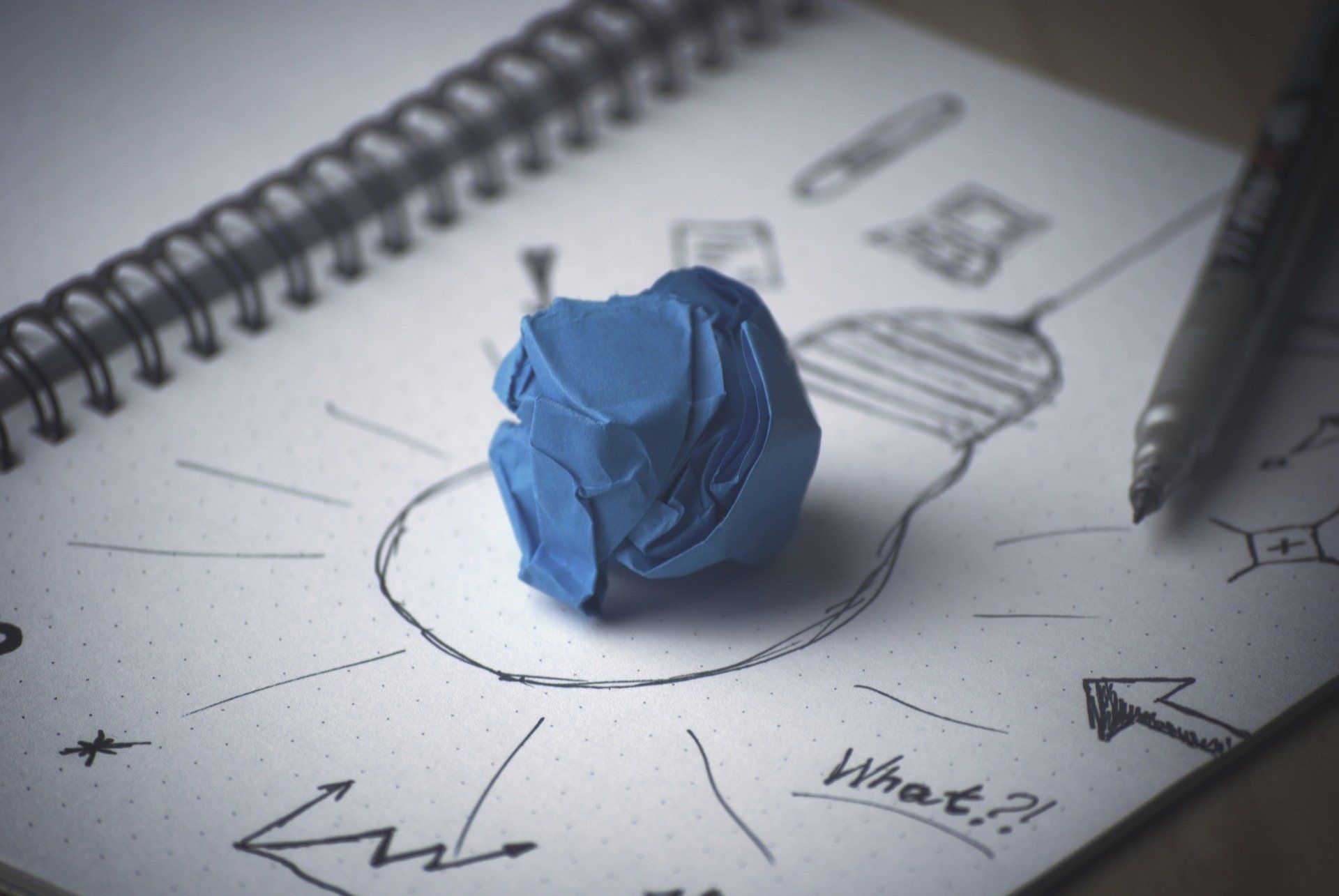 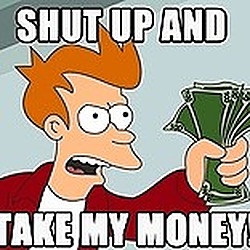 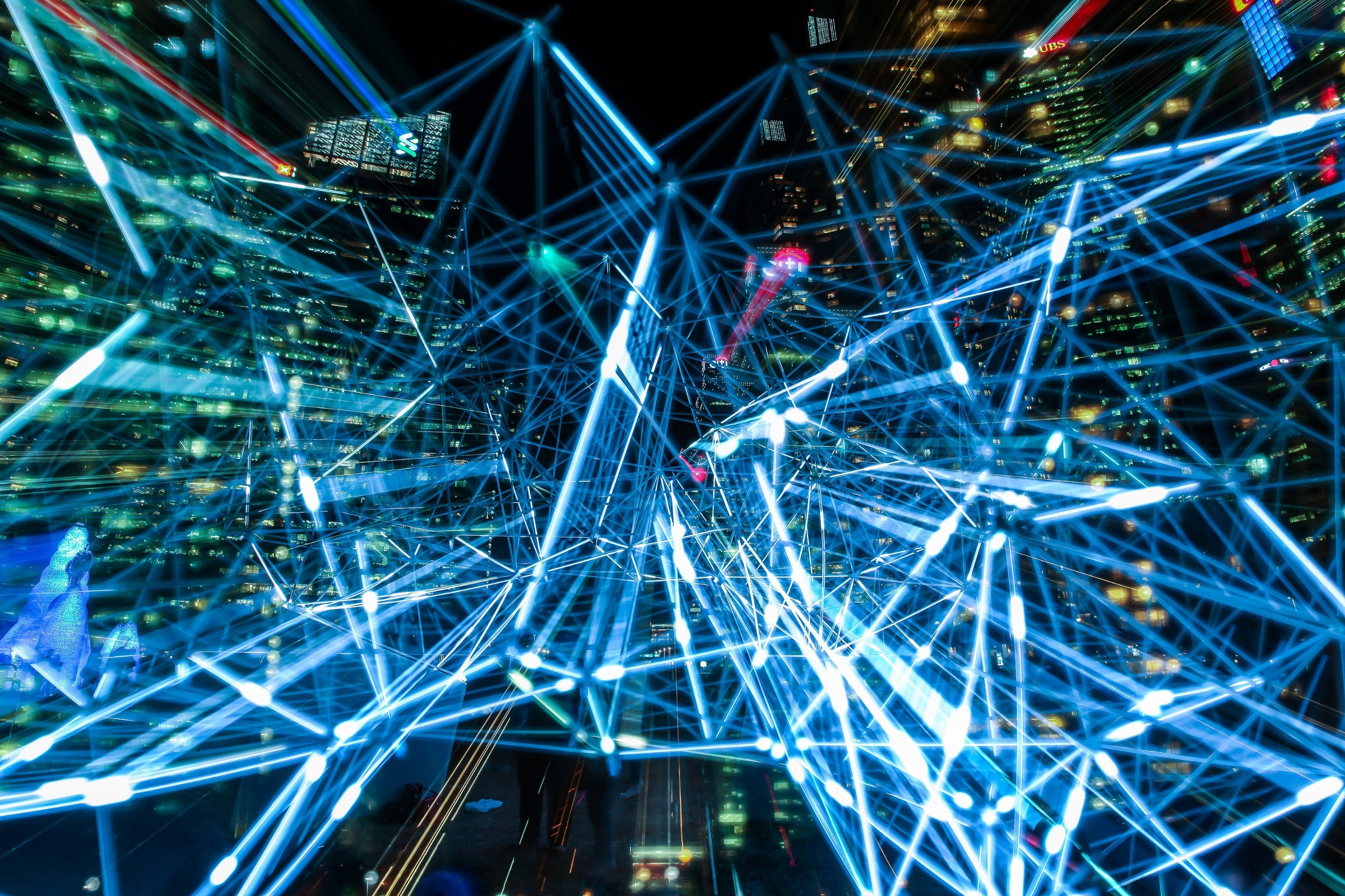