The Importance of Sports Analytics 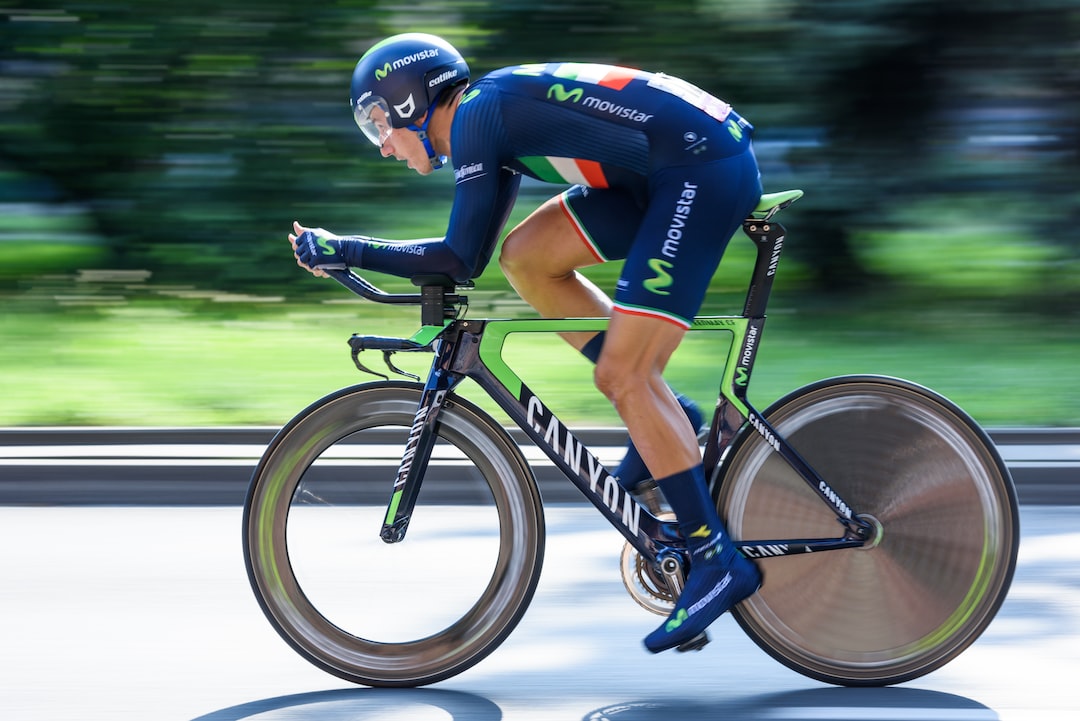 You’re probably familiar with the movie Moneyball (if not, watch it!). It’s the story of Billy Beane, the former MLB player and manager of the Oakland A’s, a struggling team with one of the smallest budgets in the league. Using statistical analysis methods, he ditched all traditional advice and based recruitment purely on data. The result? The A’s won 20 consecutive games, the first team in over a century to do so.

But sports analytics is more than just a Brad Pitt movie, naturally. It’s more than a one-off Cinderella story. Since the Oakland A’s put down the foundations of analytics, organizations all over the planet have integrated statistical analysis methods into what they do. But what exactly is it? And why is sports analytics so important?

What is Sports Analytics?

The Billy Beane way tosses these in the garbage. For his Oakland A’s, the Moneyball theory was implemented. This is all about answering two basic questions: can the player hit? Does he get on base? In statistical terms, this means OBP (on-base percentage) and slugging percentage.

The Amount of Available Data is Growing

When Billy Beane started off with the Oakland A’s, he was still using spreadsheets and floppy disks. These days, the sheer computing power that even the most entry-level laptop has blows anything we had even a decade ago out of the water. Not only that, but the amount of data collected on any given sport is also absolutely mind-boggling.

And having more data is incredibly important in the world of professional sports, where the difference between winning and losing can sometimes come down to a single play or hit. Collecting more of it and coming up with ways to effectively analyze these data is an obsession for many professional organizations.

Accroding to this news site for instance, odds and predictions for a given game or contest are reached based on the cumulative results computed from multiple data points and unique parameters. And fine-tuning these results and improving them by even 1% can make a huge difference in these multi-billion dollar industries.

What Can Sports Analytics Do?

We’ve already covered recruitment. If you use specific data points rather than eyeballing players, you’ll get better recruitment results. The proof is in the pudding, as they say.

But sports analytics can do so much more. For example, physiological data can help track a player’s health. Teams can determine whether a player is close to injury due to fatigue, for example (where studies have shown players are more susceptible to serious injury).

Data can also help athletes adapt their in-game tactics. Tennis players, for example, can use an IBM-driven analytics engine to determine opponent tendencies (and how they change as the game develops). They can also use this same program to configure training regimes that best fit their physiology.

The NBA has also heavily employed analytics in the past decade. Starting in 2009, it began using a video system that is able to track player and ball movement. One of the biggest teams using data? The Golden State Warriors. Sure, it hasn’t helped them much this season, but they otherwise managed to build quite a successful NBA dynasty.

We’ve used Moneyball (and Major League Baseball) to help you get your head around analytics. But we need to emphasize that each and every professional sport has its own analysis requirements.

Predictive analysis is the goal, with more data leading to improved results, but one needs to acknowledge the differences between, for example, soccer and the NFL. Soccer tends to rely on trends and physiological metrics, whereas the NFL’s player-by-player data points are more useful.

So far, the MLB has been the leader in using data. However, the NBA is quickly catching up; they’ve arguably already surpassed baseball. And leagues traditionally resistant to change, such as England’s Premier League, are finally starting to see the light. Consider, for example,

It’s Still About the Players

In the modern world, data analytics is an unmissable part of any successful major sports team. But even Billy Beane had to leave it to the players to perform on the field at the end of the day. And that’s what makes a ballgame, soccer game, and boxing matchup just as exciting as ever. Sports analytics just adds another layer to the entertainment.