Why I'm launching a new programming magazine in 2020 [Part I] 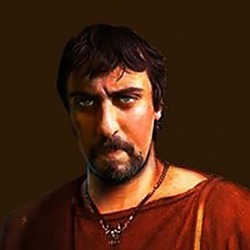 I am very excited to announce the launch of a new programming magazine called Human Readable Magazine. It’s been a dream of mine for many years, and thanks to our successful newsletter Morning Cup of Coding, it is now one step closer to becoming a reality.
[Read Part II here]
The magazine, which follows the spirit of the newsletter, is a collection of high quality programming deep dives from all fields of programming written by very talented industry veterans like Jonathan Boccara, Michael Caini, and Laura Summers.
The first issue is out now for free.
But for us to make this happen we need your help. We recently launched a Kickstarter campaign to help us fund the first three issues of the magazine.
Check the project out, and if you like what you see, and I’m pretty confident you will, consider supporting us and/or spreading the word.
Either way, thank you for stopping by.

This is the second part of a two-part series on how this all began.
Enjoy.