Why Educational Platforms are a Favorite Target Among Attackers? 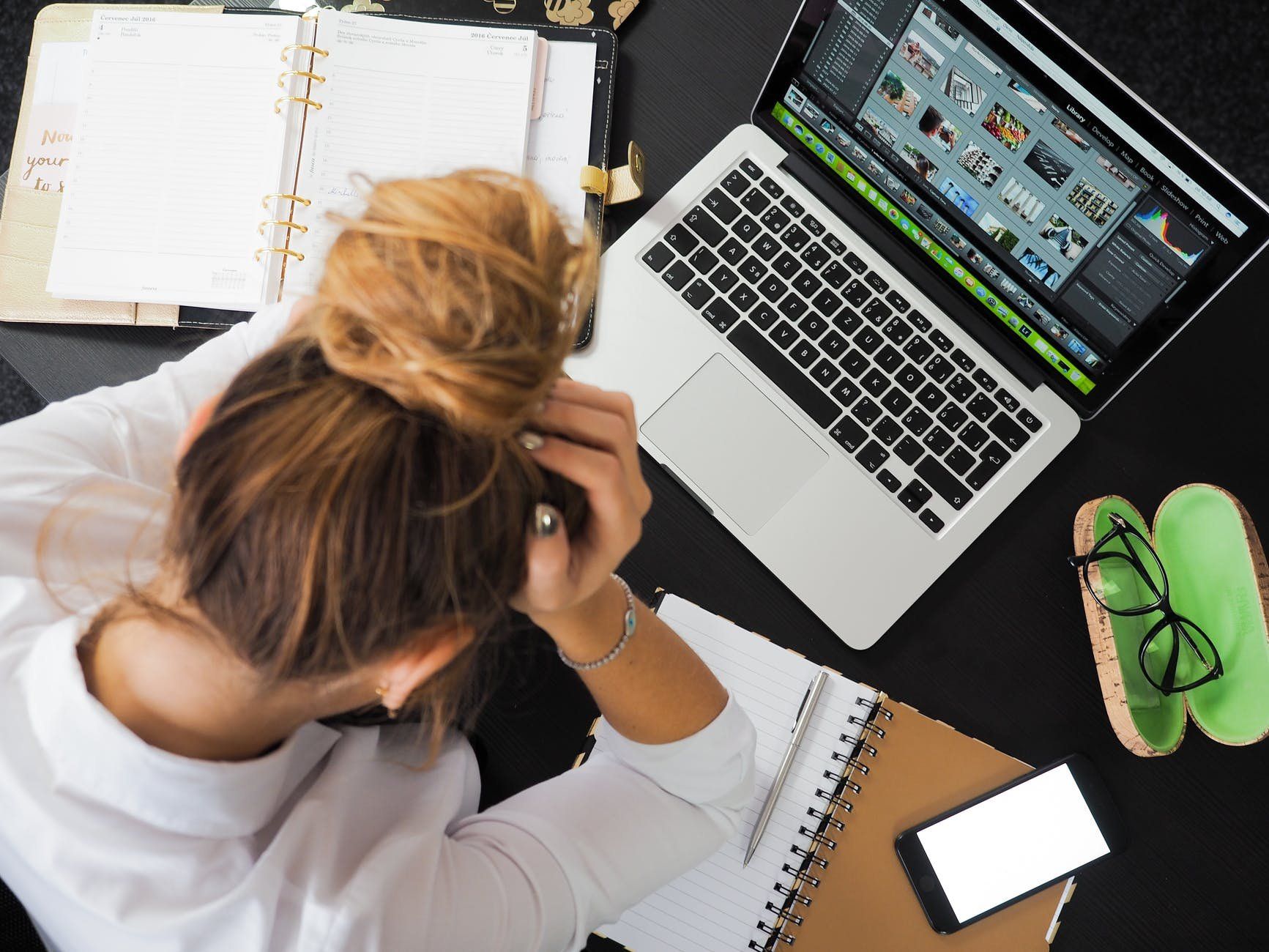 Educational Institutes are easy prey for hackers to compromise and covertly launch Cyber Attacks/Malicious Campaigns under the hood, without divulging their real identity.

This is majorly due to the reckless attitude of IT Administrators towards their Network Assets as the software programs (which are being used in the production) need to undergo several patches/updates to mitigate any exposed risk. 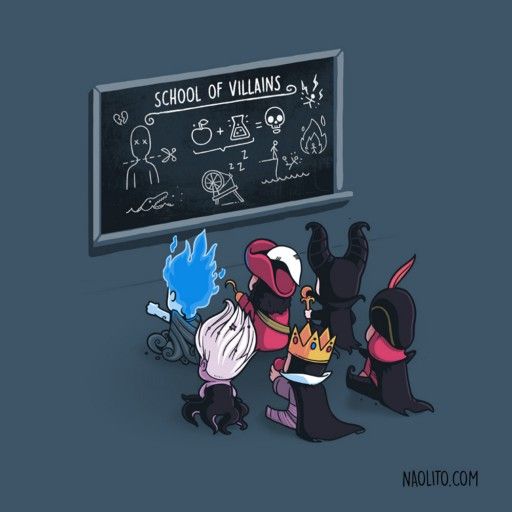 Here, we are going to discuss each Threat Vectors where Educational Institutes are being targeted and being used for possible malicious campaigns or exploitation.

It is notable that there is a significant rise of “Database Trading” detected on various underground hacking forums or DarkNet Marketplaces during this pandemic (COVID-19). The compromised databases (University/Schools) are being sold on different underground forums and are bagging huge amounts (in the form of Cryptocurrency) into their Hot or Cold wallets.

The above-listed screenshots are just an example to back the statement for Database Trading at large (if you note the Timestamps) and sometimes, it is distributed for free on such communities.

It is also important to note that the Online Educational Platforms are also being targeted on a continual basis. One of the largest breaches was the compromise of an Online learning Platform “Unacademy” that got hacked and put for sale on Dark Web Marketplace for $2,000 consisting of 22M Userbase in May, 2020.

Note: The Empire Market (Dark Web Marketplace) had gone exit scammed in August 2020, after a long standing for 3 years.

It is common to find the vulnerable/open systems (Academic Infra) among the listing with other compromised servers in the Cyber Criminal Black Markets, but uncommon for the general public. Adversaries gain access to such systems using various methods like Spear Phishing Emails, Open RDP Access, Unprotected Elastic Servers etc.

It is a common practice among criminals to conceal their presence (in the victim environment) after compromising the targeted systems, prevailing a backdoor access for extended network access(commonly called Lateral Movement) in order to sell the same on various Marketplaces.

Some of the smooth offerings made in this arena are:- 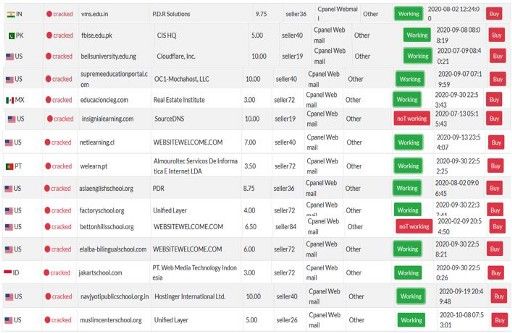 Cpanel Access of various Educational Institutes across the globe

While offering the offensive services, it is remarkable that the hackers/adversaries are redefining their rules of etiquette by providing the legitimacy of the sources like whether the listed assets are in working condition, hence showcasing a professional line. The timestamps proves that the listed hacked accounts are recent, which again amplifies the trust factor for the Exploit Seekers.

Outcome: Once the actor gains access to the University Infrastructure (such as Email), the same can be used to launch a Spear Phishing Email Campaigns against any entity, as Educational Domains are (generally) not included in any of the Blacklist, hence clearing the initial level of defense (traffic from blacklisted IPs are usually blocked). This can also be used for Impersonation Attacks, hence leveraging access to any restricted system (which is being defined via admin policies).

Another kind of novice threat to the Academic Domain is the selling of a large number of Educational Domain lists, hence narrowing down the effort of hackers to find vulnerable systems.

Once identified, the actor can scan for the targeted network — look for the unsecured Ports/Services, mirroring the website, Exploiting the Weaknesses (in case of unpatched), Gaining Unauthorized Access, Stealthy Integration to a Bot Army (Botnet), Launch DDoS and any imaginable Cyber Destruction.

Note: This threat is not only pertaining to the Educational domain, but also affects other TLDs and Country-Specific TLDs.

There are ample Credential leaks for Online Educational Platforms (or MOOCs) surfaced on Deep Web, which are being captured by various methods such as Keylogging, Spyware Activity, Running Malicious Stealthy Programs, etc. and are shared on various Deep Web channels.

Below is a list of Email-Password combination of Udemy Accounts which appeared on a Turkish forum:-

Here is another listing of Username-Password Combo for Code Academy Accounts found on an individual blog:- 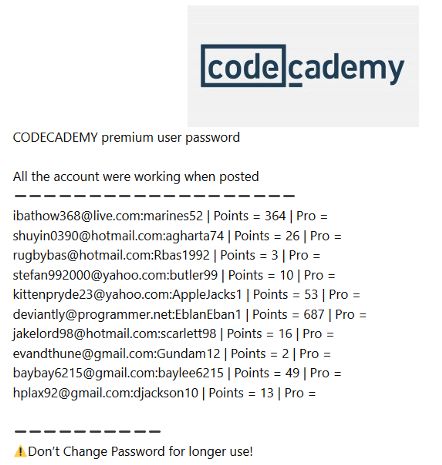 It is notable that the passwords are in plain-text which would facilitate adversaries to launch a Password-Spraying Attack on various digital platforms of the targeted individual.

There are various dedicated checker programs available for each Educational Platform such as Udemy, CodeAcademy, Coursera etc.

Note: Checker Programs are used by attackers to launch Brute Force logins on multiple platforms to check whether the acquired credentials are in working state or not.

Similarly, there are various cracked Academic Programs which are being offered for cheaper prices on the Underground Dark Web Marketplaces. 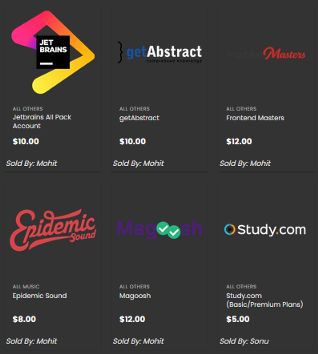 As the education is provided for cheaper or free, it can be considered as a Robinhood Act, but cracking into the personal accounts are not justifiable.

It is an undeniable fact that there are many prestigious Academic Institutes hit by numerous ransomware programs at different timelines. By closely inspecting the same fact, it is evident that Ransomware Attacks seen a sudden uptick since 2016; as the victims became ready for the negotiation offered by the hackers in order to recover the files, by paying the ransom. This ignited the interest of attackers and began to invest more resources for the Ransomware Programs.

Here is a list of few Universities who had paid Ransomware Operators to gain back the compromised data:-

It is also interesting to note that the BlackBaud Hack took place recently (May 2020) that compromised more than 10 Universities from the UK, US and Canada.

Here is a list of Educational Institutes who were hit by various Ransomwares in 2020.

The Hacking Campaigns orchestrated by APT Groups such as Silent Librarian(Iran) against Global Universities is the newest evidence that the attacks against Educational Institutes are on a rise.

Nowadays, though many institutes are aided by Cyber Extortion Insurances (Cyber Extortion Coverage from IRMI is one such), it would be a healthy practice to patch up the old legacy tools in order to keep the cyber attacks at a bay.

> Quick fix to the Open/Unsecured ports, especially RDP and Elastic/Mongo

> Never to fall for any phishing email attachments/links

> Not to blindly trust request coming from EDU Domains

So, Dear Sys-Admins! Never under-estimate the power of Educational Platforms!!!

Note:- The Article is purely an Individual Research and is not subjected to be used/published anywhere without the Author’s consent.