Why Can’t Designers Promote Themselves?

I design and build Brands, Conferences and Products. Founder of @festivaluprise @zeroinconf @dutch

Most job titles are inherently clear. You know what they do. You have a good idea of their value. One of the exceptions here is the title of designer. I've previously tried to explain what I do to my parents without any real success. What they have held onto after all these lengthy explanations is that I work with 'computers'.

Fundamentally that is correct I do work with computers. But I would argue that my job is a little more specific. But why is the title of designer confusing? Do we as a community propagate this fuzziness? Do we revel in the mystery of the dark arts of design?

In near every company I have worked in I’ve had to do a broad seminar in what I do and where my skills are. The common reaction that I get from accountants to CEOs is that I make things pretty.

Again this is fundamentally true but not where the focus of the job is in my opinion. The lick of paint on the process I design is the last thing I do and honestly probably the least interesting part of the whole design journey.

Why do our job titles keep mutating every so often? Can we really complain when people ask simple questions like what's the difference between a visual designer and a graphic designer? Where did these schisms originate from and who thought it was a good idea to add more diversity to the lexicon of designers. Is there a secret cabal of arch-designers who concoct these hidden pathways of segmentation and obfuscation.

I, myself have found it difficult to come to a definitive conclusion on
what title I should settle upon. As I always felt a title more blending
entrepreneurship and design would better encompass my history of
building companies and designing the process of how they were run.
Eventually I settled on Creative Director (but I still feel it ill suits
my skill set).

Since a designers value goes well beyond ‘making things look nice’ it might be invisible to those that do not directly work with them.

For years I’ve advocated that designers were problem solvers and entrepreneurs were problem solvers who monetize so the distance between these two should be short but in reality that particular gap is more of a canyon. My experience is that designers tend to be quite rigid in what they should focus on. The attitude that business and money gets in the way of creating good design always irked me.

Money is the value the client assigns to your skill set and what is produced. Since a designers value goes well beyond ‘making things look nice’ it might be invisible to those that do not directly work with them. The value in is the chameleon ability to look at problems from the POV of the person that uses, receives or benefits from them.

It’s an empathic ability to put yourself in the shoes of the benefactor of the design and build for that perspective.

In product companies it’s a vital role that no other department represents.

My answer to this troublesome devil of a question is to focus titles around the core function of the designer. Granted sometimes in a small company the sole designer is treated as a renaissance man who fulfills multiple functions this can defy definition but I think those designers get a feel where they would like to hone their skill set eventually so it does work out.

The great irony is that designer’s design process and develop output but cannot seem to adequately brand themselves cohesively. We lack the ability to agree upon a commonality to title ourselves simply and clearly.

I musings and work is on my website here: https://nephronim.com 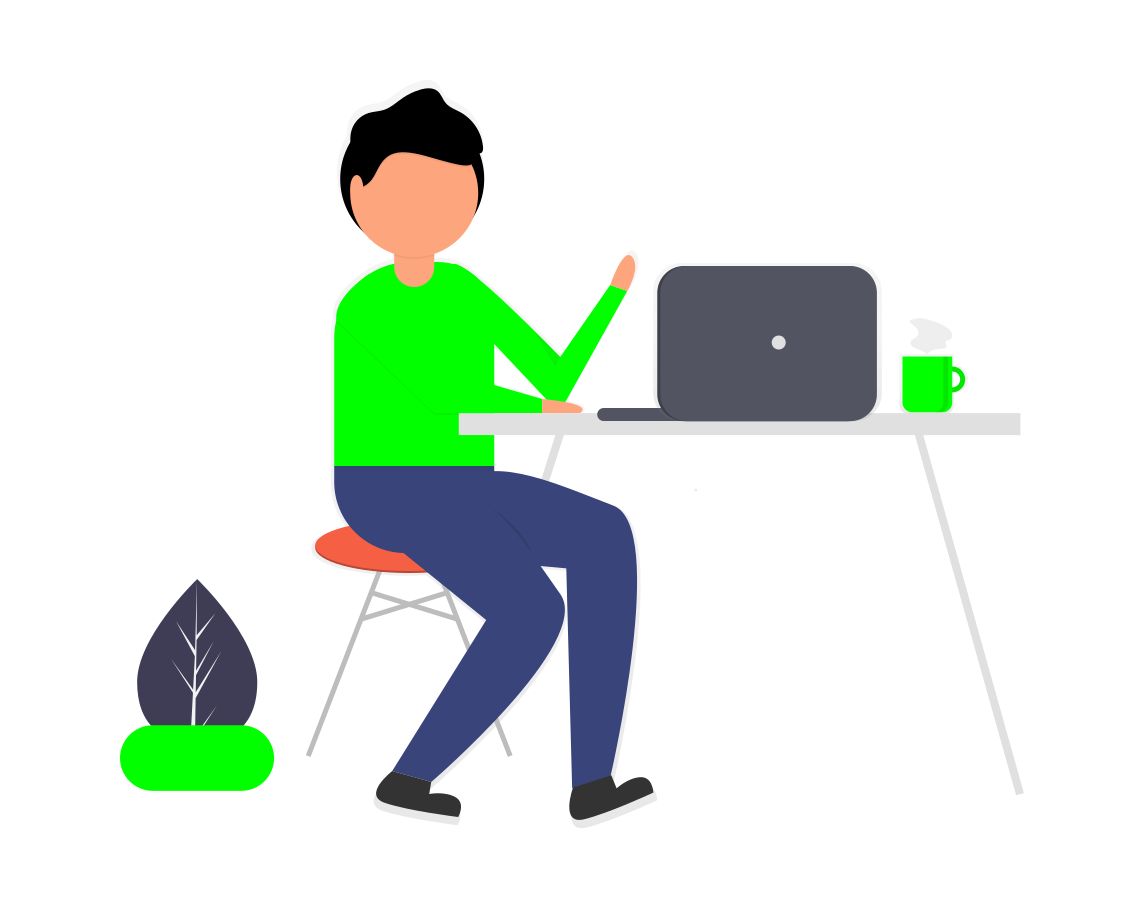 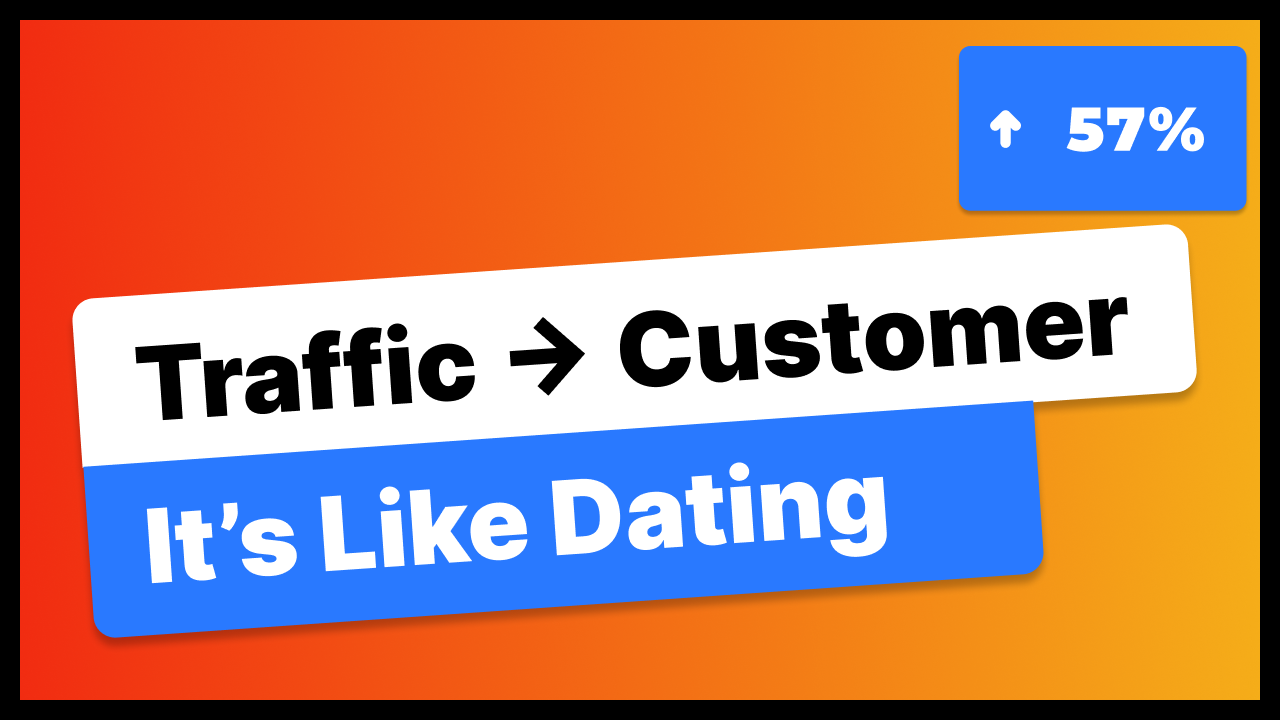