Why BlockChain Is The Future Of Cryptocurrency 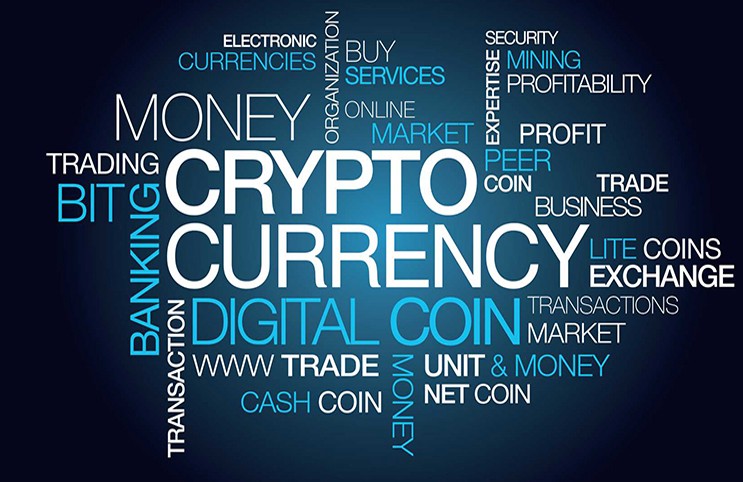 We live in a logical world that has rested its faith in algorithms and technology. Blockchain technology was the knight in the shining armor during the tough times. Rightfully so, because decentralization and partnerships with the liberty to raise red flags at any point of time gives clarity and in turn, the confidence that automation followed by close monitoring contributes to higher success rates, at the same time lowering the requirement for manual labor.

The importance of brand names is irrefutable here. Bigger the brand names, higher their involvement equated to higher trust because they have earned so. However, with the involvement of industry giants IBM, Microsoft, MediBloc and KEB Hana Bank, this bears the potential to become the next big thing. In the initial development stages of a technology, mainly when a large sum of currency across the world are involved, it garners attention and curiosity from non-specialists. Nevertheless, the point remains that once blockchain unleashes its full potential, it will find its place in every sector.

The heart of the technology lies in the standards of work ethics it promises. The concept is quite simple and therefore widely applicable and thereby a fair deal. Think an open-sourced system with information flowing in and out of the networks. For example, a page on Wikipedia with the updates of a live game. Information is rushing in from different parts of the world. It is crowded, updating with every move from the players. Now, what if you can track the source for each update and express yourself based on your observations? You monitor a couple of updates and spot a bug. The concept of equal distribution of power and the decentralization element ensures that you cannot tamper with the process, unlike a monarch where complete authority could compromise with the polling. That is how blockchain technology has established firm ethical grounds.

The equal distribution of power enhances the trust factor in the system. This is also the part where distributed trust comes into play. Looking at blockchain technology from this angle, it pretty much looks like the internet twenty years back: a decentralized system with a centralized layer underneath to establish the ground rules but the power is not entirely vested in one party. Several banks, businesses big or small, individual entrepreneurs are active participants. This cohesiveness of bringing all the parties that otherwise fall into different tiers, playing different roles, contributing differently to the bigger picture is responsible for distributed trust amongst the participants. The authentication power lies in everyone, and no one has the upper hand reducing the bias. As a result, you have a mutual partnership that promotes mutual trust.

Bitcoin, cryptocurrency, and blockchain are associated terms. Sure, they overlap, but they are different concepts altogether. Cryptocurrency forms the more significant subset here with blockchain defining the algorithms which tie the process together. Bitcoin is an event which grabbed limelight towards cryptocurrency.

This is almost similar to how some people call it a “Google search” and not an internet search because they do not realize that Google is not the internet; that Google is a mere search engine that facilitates the search. On the other hand, any platform that collates everything across websites is a search engine. Here, the brand name has almost become so synonymous with the process, that the brand name is used to describe the process. Similarly, Bitcoin is a platform that facilitates cryptocurrency with blockchain technology. It takes some understanding to differentiate the two, but once you do, you get the idea how it works.

Again, if you look closely, the world’s first search engine was Yahoo. It could not sustain the turbulent times and failed to adopt on so many levels that the original idea was compromised. Google, on the other hand, capitalized on the existing pitfalls and overcame those flaws with their capabilities and it lived through the darkest nights, guiding us to the break of dawn. Bitcoin introduced a concept but failed to evolve. That does not have to mean that either cryptocurrency or blockchain technology is flawed. Numerous organizations are exploring these options, and new avenues are bound to open up soon.

Why Crypto Remains the Most Convenient Payment Option For Kratom an...