Who the f*ck is Going to Build Enterprise Blockchain Solutions? 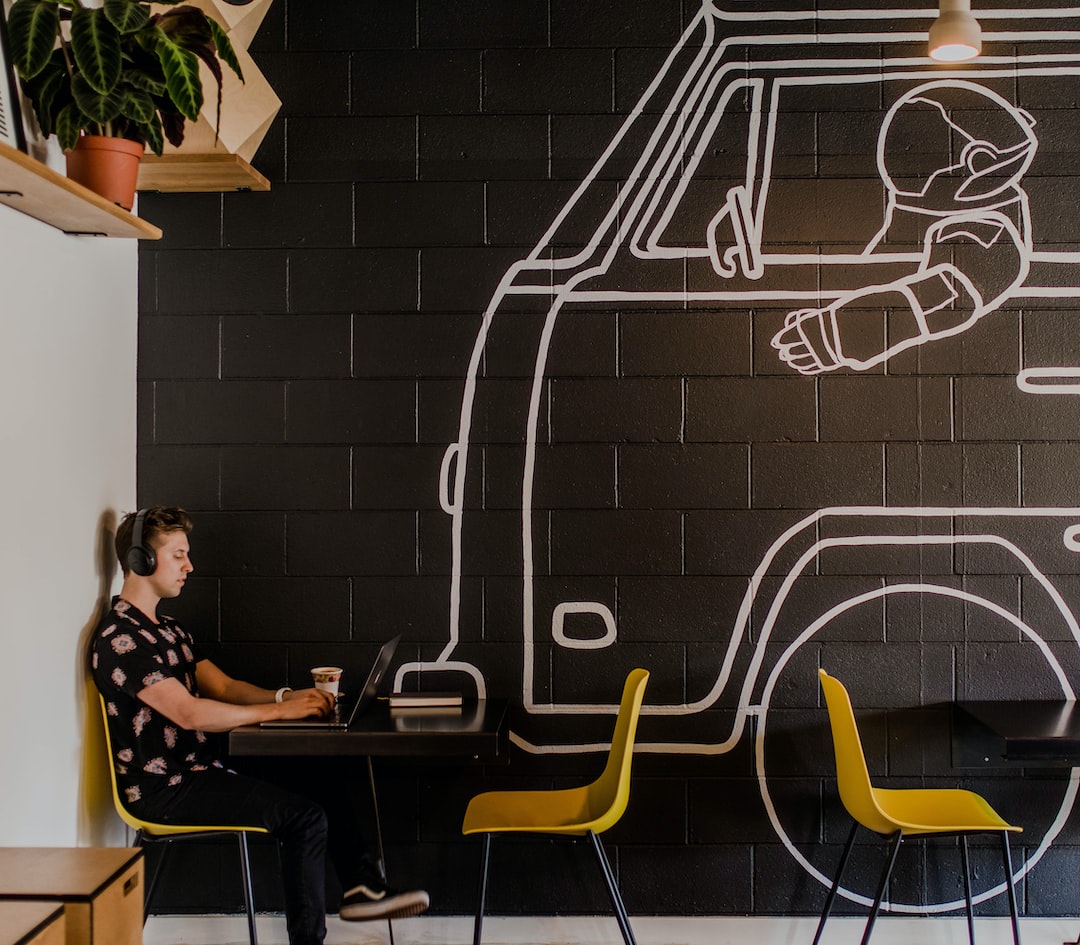 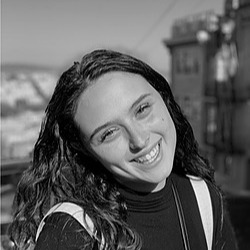 Blockchain topped LinkedIn’s list as the #1 most in-demand hard skill for 2020.

Gartner’s 2020 CIO Survey showed that 52% of CIOs indicated that they will implement blockchain technology in the next 2–3 years.
Even further, in a recent report from LinkedIn, blockchain topped the list as the #1 most in-demand hard skill for 2020, beating out cloud computing, AI, and analytical reasoning.
Who is actually going to build these solutions?
The demand for blockchain developers exceeds the supply of blockchain developers by a significant amount, according to a study done by Indeed. It’s evident that companies will struggle to find blockchain developers.

This brings us to the obvious answer to this question: web developers. Web developers will be building blockchain applications and PoCs.

Why Blockchain Development is a Headache

The natural extension of this conversation is:
Where does that leave the web devs who have to sort through horrific documentation of cryptographic protocols and complicated blockchain bullsh*t?
People in blockchain talk about complicated cryptographic concepts that absolutely do not matter on an implementation level. They do this because they are nerds who get excited about consensus mechanisms and the concept of digital democracy (me included).

While it’s great that people like me get excited about all of this, most people don’t care and here’s the sticker: they don’t need to know about any of that.

Where does that leave web devs?

Here’s the good news if you’re a web developer: you’ve got options, my friend.
1. Build on blockchains with great docs and tools
Both Ethereum and Hyperledger have tools, documentation, and a decent ecosystem. The issue here is that you rely on one specific blockchain and several of Gartner’s recent reports expect most platforms to have a useful life of about 12 to 24 months (though this likely doesn’t apply to Ethereum or Hyperledger since they’re both large and first-movers).
2. Use scaffolding tools to get you started
A scaffolding tool generates the skeleton of a working application so you don’t have to start from scratch. If you want the ability to build on any blockchain and quickly get started, use tools like DappStarter or Truffle Suite. Tools like this make building a blockchain application infinitely easier because you start with a working application, which you can customize to fit your needs, rather than starting from zero.
3. Build on blockchains with great docs using a scaffolding tool
Even with the tools and documentation available for platforms like Ethereum and Hyperledger, it could be weeks before you have the initial pieces of an app up and running locally. The best option here is to combine the two. Using a scaffolding tool to get started building on Ethereum, for example, enables you to get a working app running locally in a matter of minutes. Customizing from there is up to you, but it saves weeks of work and frustration from the start.

1. The shortage of blockchain developers requires web developers to fill those roles.
2. Learn to distinguish between important information and intellectually interesting concepts (especially when things get very technical at a protocol-level).
3. To get started building and save time reading documentation, use a tool that provides scaffolding so you can get up and running quickly.
Disclosure: this author is a co-founder of TryCrypto, the company behind DappStarter. 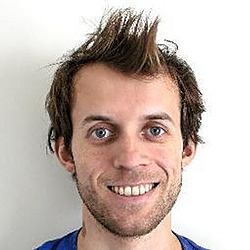