Who is behind ICO bench?

ICO bench tries very hard to hide it’s company details and the identity of it’s founders. So far it has been successful with this, however some thing are obvious and cannot be hidden. I conducted an investigation, and based on logic patterns came to conclusion of possible the people behind infamous ICO bench.

Let’s start with the facts. What we know about ICO bench?

What can we expect from ICO bench founder(s)?

Since ICO bench is one of the biggest ICO listing sites in the world it is quite obvious that it’s not run by amateurs:

It is therefore quite obvious that all the people who are displayed to be working at ICO bench on Linkedin are only low level workers, since they lack the skills mentioned above, and the actual founders remain anonymous.

What else would be very logical to see?

It’s quite unlikely that the people at that level and skills would remain completely anonymous. They would much rather just distance themselves from ICO bench, and continue with other business projects they have.

Now that we have the profile of ICO Bench founders, let’s see who fits it the best.

After research of all ICO people, only 2 of them came out to fit the profile perfectly: Nikolay Shkilev and Vladimir Nikitin.
See their Linkedin IDs: “icoadvisor” an “icoadv”, quite nice, and notice the similarity as well.

What do we now about them?

What else they have done?

Based on the fact presented above it’s very plausible that both Nikolay Shkilev and Vladimir Nikitin are behind ICO bench or at least heavily involved with it, however there are slightly more facts in Nikolay’s favor. Perhaps Nikolay is having a more important role or maybe he even started ICO bench on his own and Vladimir joined him later.

One may think that founders of ICO bench would want all the credit for themselves, for creating such a large ICO platform. However based on past negative news about ICO bench the impact would be quite the opposite. ICO bench has already lost it’s reputation due to numerous of abuse cases. We all understand that ICO bench chooses to act like this. Perhaps the founders of ICO bench planned all the way from the start to just exploit ICO industry and make as much money as possible. Then it would make sense why they chose to go anonymous: to protect their own reputation.

All of the claims indicated above are only speculations and we may never find out who is really behind ICO bench. However if you have any information about ICO bench or it’s founders please leave a comment under this article.
I maybe be wrong, so I welcome both Nikolay and Vladimir to respond to this article and perhaps share some information about corrupted ICO bench and their involvement with it. 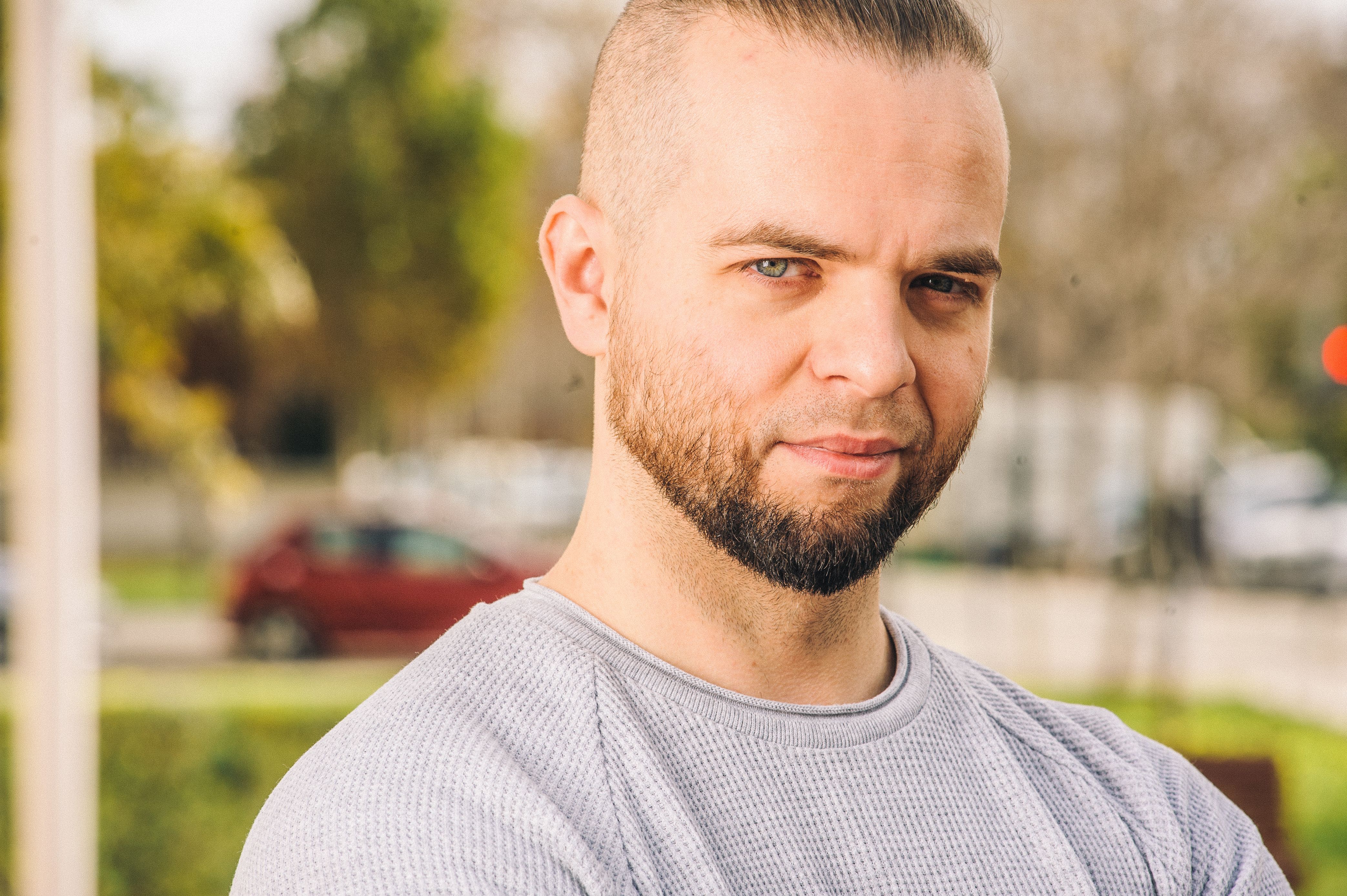 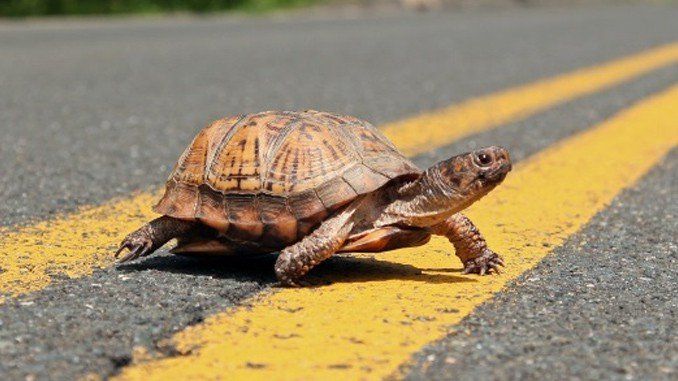