Which Linux distributions are best for schools? 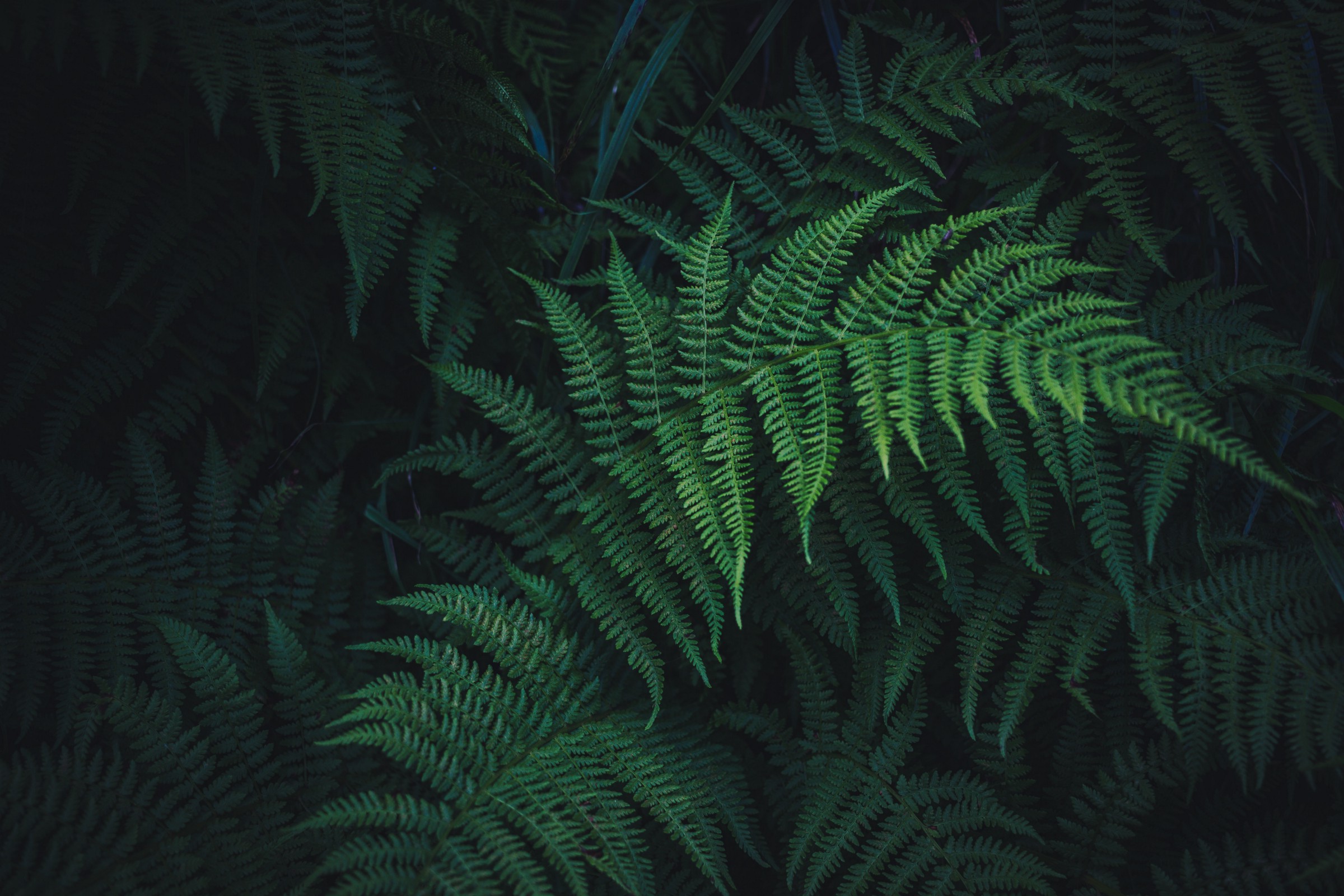 Currently we are using Ubuntu 16.04 with Unity in our school and are mostly satisfied with it. Next year we want to update the Linux client (in connection with the upgrade to linuxmuster.net v7). Since Unity is no longer part of Ubuntu 18.04 by default, we have to ask ourselves whether we should think about it again. Therefore I would like to try to answer the question: “Which Linux distributions are best for schools”?

Requirements for a Linux distribution in schools

In general, the times for Linux on the desktop do not look very rosy. The innovation is currently taking place mainly in the server area and especially Ubuntu on the desktop has hardly developed in recent years. Gnome3 is not exactly an undisputed desktop either, I don’t know enough about KDE, but there weren’t many innovative and continuous news from a distance either.

But back to our requirements. From my point of view, the following points are important if you want to use Linux in school:

In my opinion, stability is the A&O. A Linux distribution that doesn’t run stable and always causes problems will hardly be accepted. As an administrator you won’t enjoy it either. Therefore the distribution should have a large user base and be widespread. Nobody needs a Linux desktop at school that is maintained by only a few developers.

This point is also related to the first one. If a distribution runs stable, this relieves me as an administrator. Long support periods for LTS versions ensure that I don’t have to upgrade every 6 months. For this reason all so-called “rolling releases” actually fall out for me. Of course you don’t always have the latest software, but that’s usually not so important in a school. It is best if there is a large group of developers or a company behind the distribution to ensure further development.

Depending on the equipment of the school, this also plays a role. Some of the hardware we still use is more than 6–8 years old. It is important that our Linux distribution does not have too high hardware requirements. The best thing it can do is to have 2GB (max 4GB) of memory. The problem these days is that browsers like Firefox or Chromium need a lot of memory if you have more than 2 tabs of a larger web application (Youtube etc.) open. So not only the choice of the desktop environment plays a role, but also the choice of the software used.

The selected Linux distribution should be easy to use. What does that mean exactly? There are many different desktop environments, all of which differ more or less in concept and usability. Students usually have less of a problem if they are presented with an unfamiliar environment. The people who have the most difficulties are those who only know Windows and are often unwilling to get involved with something else. Here you have to weigh well. Do I use an environment that is more based on the Windows operating concept to make the switch easier or do I use a completely different environment (Unity, Gnome3, …)? Whatever the choice is, you should provide your colleagues with enough training help to make the transition a success. If the desktop is (very) easy to use, that’s of course great. The question is — is there this Linux desktop?

Of course this is not my last point without a reason, but I think it’s important that a Linux desktop should look modern and pretty these days. Nobody needs an old-fashioned desktop — there should also be something for the eye.

Which Linux distributions should be considered?

Within the next weeks and months I would like to have a look at some distributions and test their suitability on the basis of the points mentioned above. I would like to consider the following:

All these distributions have a Ubuntu substructure. The reason for this is that the connection to the linuxmuster.net server should be as problem-free as possible.

Which other decision criteria and distributions would you consider?