Where do you stand in the debate about blockchain? 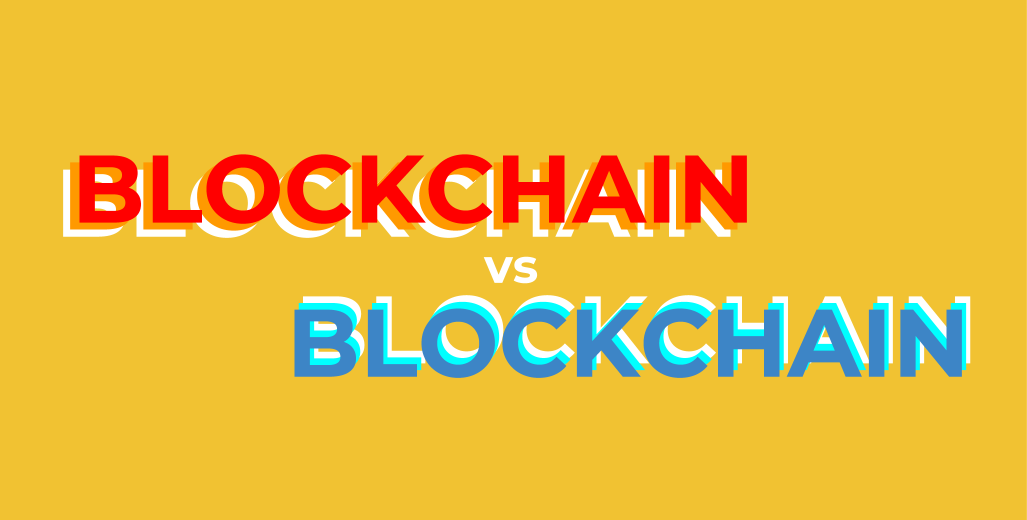 I was intrigued by blockchain, but scared at the same time. I really was.

I’m a believer and I think blockchain will have a huge impact in society and technology.

In the past few years, I’ve met a few blockchain founders and developers. I’ve participated in conferences and round tables on the intersection between blockchain and government. I’ve explored platforms and firms empowering blockchain technology in many sectors, including Civil: Self-Sustaining Journalism, a platform that has the potential to really change journalism.

The ins and outs of blockchain are hard to grasp, even if I consider myself a tech geek… A nerd! Understanding it to the fullest requires a PhD and asking for definitions always results in a myriad of explanations, very few of them easy for all to understand.

And I’m not going to enumerates different definitions here. Best way is to Google them.

But one definition has struck my attention!

A few months ago, at an panel discussion on “Blockchain for Government and Diplomacy,” somebody asked ConsenSys’ Tori Adams how to define blockchain to somebody who woke up from a coma after 20 years.

Don’t worry about it.

“I think about that a lot, cause I try to explain it to my dad,” Tori said, explaining how she has two ways to look at this. “One is to say to people ‘don’t worry about it’. Do you know how your phone works? I haven’t the faintest idea how my phone works. What we’re talking about — not how the phone works — but about how TCP/IP, how the Internet works. We don’t need to know how it works to know that it works. So, on one hand, don’t worry about it and look at the apps that are built on it and the services it offers. You don’t need to understand how the Internet works to be able to book a flight online. You just need to know that it works.”

Tori, however, goes a bit more into the definition of blockchain, calling it “ a truth preserving machine.” She explains: “If something is true in one point, it is going to be true in another point. And if you don’t trust people, that truth preserving activity is really important thing to do. Conceptually, it is really what it does: it allows you to share information that you’re worried about between people you don’t trust. That’s a pretty good thing!”

To me, this is the way to think about it, beyond cryptocurrencies. It is a great way to bring blockchain to a more mainstream public.