What’s The Backstory On The Word, HODL? 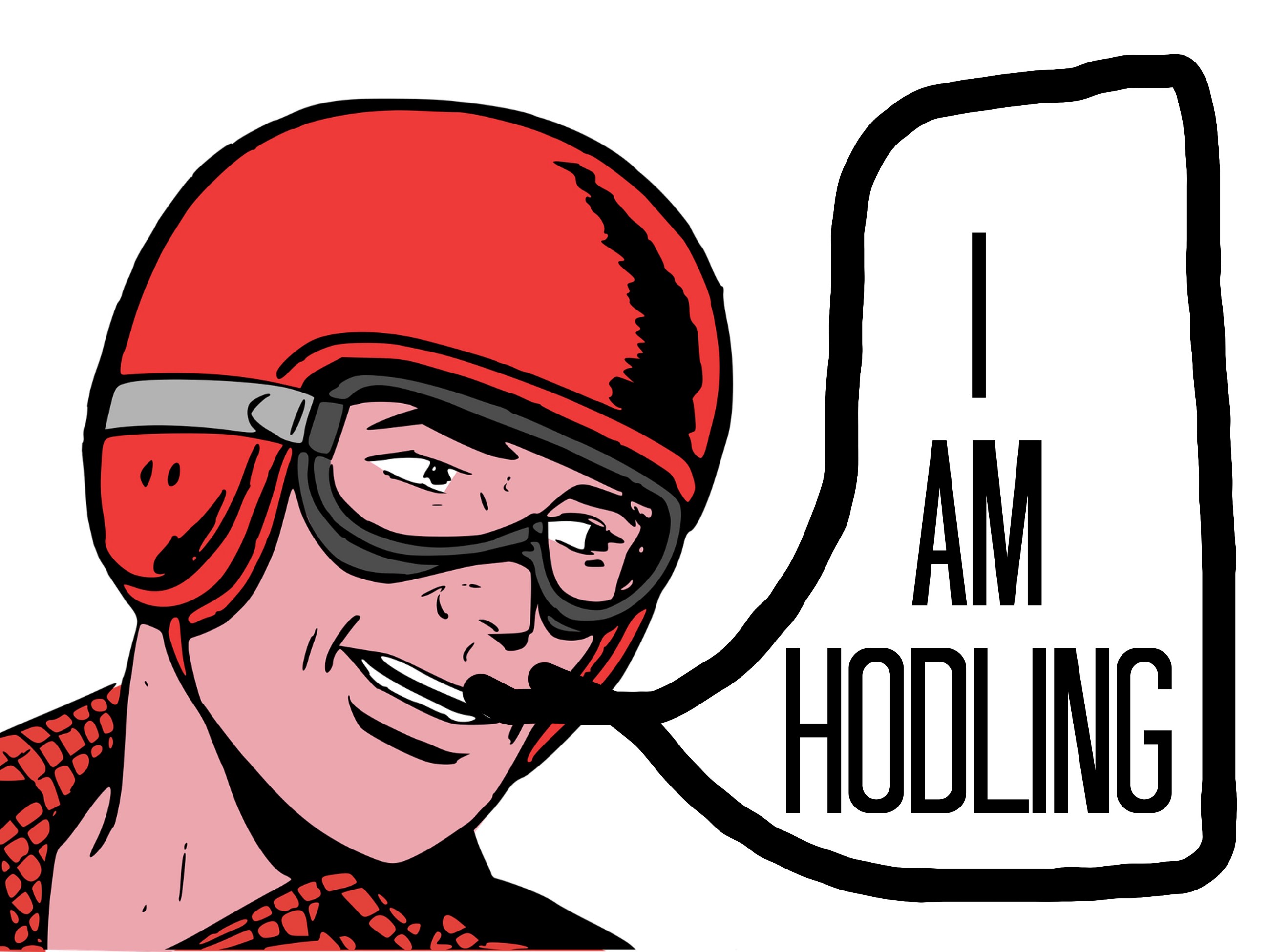 One of my acquaintances recently informed me that I misspelled the word, hodl, in my Shitcoin article.

I had to politely inform him that the word, hodl, was indeed spelled correctly. I also had to inform him about crypto jargon in the process. Naturally, he felt a bit embarrassed, but it got me wondering about the genesis of the word, hodl. As with much of Bitcoin history, it’s a fascinating story.

For anyone unfamiliar with cryptocurrency trading, the term, hodling, means to hold onto your cryptocurrency coins, even if the market is crashing down.

Anyone who has bought and sold Bitcoin or shitcoins knows the feeling of hodling. While your coin is crashing, you must have faith that the particular coin you hold will go up in value at some time in the future. Therefore, you must exercise patience, devotion, and let’s face it, blind faith. You must HODL at all costs.

Right now I’m hodling Bitcoin, Dash, Steem, Ether, Decred and Ripple. But I’m different from most traders because I earn all my cryptocurrency. I’ve been earning nothing but cryptocurrency since June of 2016, when I found Steemit. I’m not sure how many people are like me as far as living off crypto, but I think I’m in a very small minority. I trade but not every day. It can be extremely addictive and I absolutely love the volatility and energy of these wild west markets.

The term, hodl, emerged out of Bitcoin, but it applies to any cryptocurrency coin out there. Last time I checked, there were 711 different cypto coins listed on Coinmarketcap.

Back to the genesis…..

The guy who first used the word, hodl, realized he had spelled ‘hold’ incorrectly, but he seemed so upset and/or drunk that he intentionally left in the mistake.

He also admitted that he was a bad day trader, so part of the reason the word, hodl, is so funny is because it describes the situation of a lot of noob crypto traders (most of us): we have no idea what we’re doing most of the time in crypto-land. And we end up losing money, or gaining big-time.

But the inventor of the word hodl makes the case that he is not part of the fast-in-fast-out day trading mentality of just buying and selling whatever coin in order to make a quick buck. He makes it clear that he’s in the game long-term, but he seems a bit sore that other day traders know how to make big gains. He also sounds sick of being teased about holding onto his Bitcoin. It’s almost like he’s defending his decision not to day trade. Bitcoin culture is full of dweebs making fun of noobs and people who invest long-term or make bad trading decisions and that is evident from his post.

A quick trip to Reddit reveals the very first time the word, HODL, was used in the English language. The year was 2013.

The emergence of hodl comes from the mouth of a self-described whiskey drunk Bitcoin enthusiast who admits, “I KNOW I AM A BAD TRADER.”

GameKyuubi, the inventor of the word, hodl, is kind of hot, actually:

I typed that tyitle twice because I knew it was wrong the first time. Still wrong. w/e. GF’s out at a lesbian bar, BTC crashing WHY AM I HOLDING? I’LL TELL YOU WHY. It’s because I’m a bad trader and I KNOW I’M A BAD TRADER. Yeah you good traders can spot the highs and the lows pit pat piffy wing wong wang just like that and make a millino bucks sure no problem bro. Likewise the weak hands are like OH NO IT’S GOING DOWN I’M GONNA SELL he he he and then they’re like OH GOD MY ASSHOLE when the SMART traders who KNOW WHAT THE FUCK THEY’RE DOING buy back in but you know what? I’m not part of that group. When the traders buy back in I’m already part of the market capital so GUESS WHO YOU’RE CHEATING day traders NOT ME~! Those taunt threads saying “OHH YOU SHOULD HAVE SOLD” YEAH NO SHIT. NO SHIT I SHOULD HAVE SOLD. I SHOULD HAVE SOLD MOMENTS BEFORE EVERY SELL AND BOUGHT MOMENTS BEFORE EVERY BUY BUT YOU KNOW WHAT NOT EVERYBODY IS AS COOL AS YOU. You only sell in a bear market if you are a good day trader or an illusioned noob. The people inbetween hold. In a zero-sum game such as this, traders can only take your money if you sell.

Now you know what hodl means. Maybe it’s time for you to buy some coins and Hold Onto them for Dear Life. Only time will tell which ones are shitcoins.