What You Must Know About Machine Learning Malware Analysis 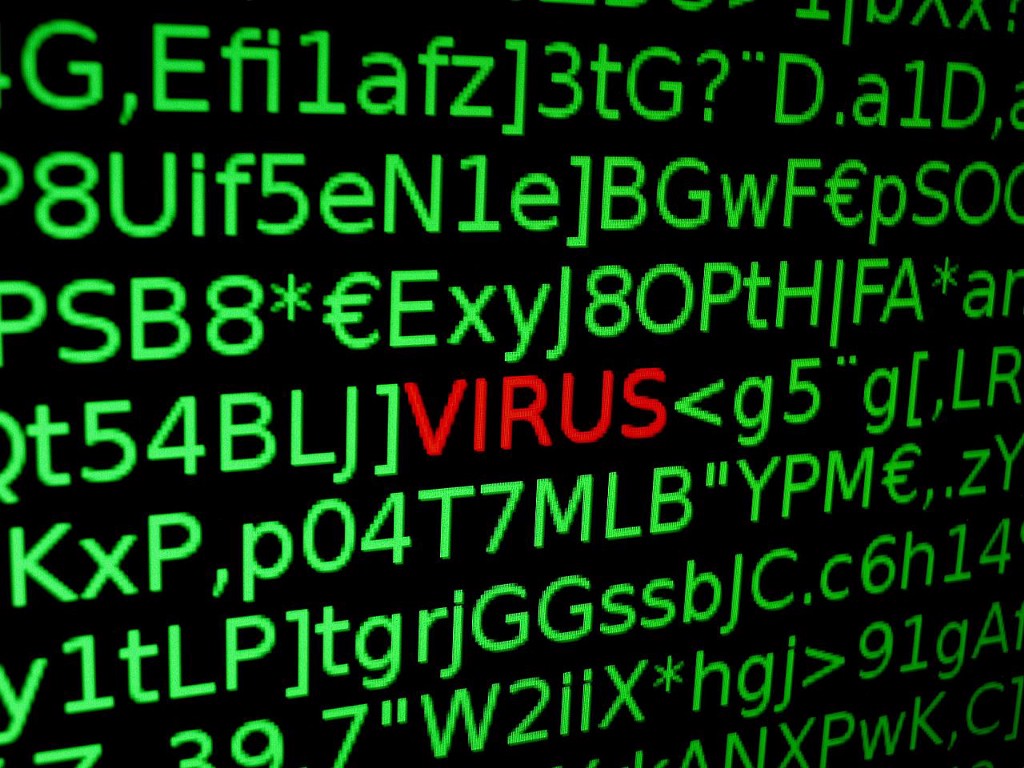 This story was originally published on CCSI’s blog. Enjoy!

We are in the post-signature era of antimalware software. Attackers are driven by the profit motive, and are also driven by a lust for power. About a decade ago, malware researchers determined that the amount of malicious files in the computing collective doubled every two years. Now, in a manner similar to Moore’s Law, the rate of malware growth is probably exponentially greater. Malware deployers aren’t only script kiddies who buy executables and crypters in the Dark Web. They’re also national militaries… Stuxnet anyone?

I believe that antivirus signatures still have an important role to play. I’m reminded of my days as a teenage retail cashier in Canada. Organized crime has the infrastructure and know how to make counterfeit $50 and $100 bills that’d fool most trained cashiers and bank tellers. It’s profitable to counterfeit a $50 bill even if it costs you $40 to do so. But there’s no way for that sort of effort to make counterfeiting $5 bills profitable. So organized crime usually won’t bother counterfeiting $5 bills. Counterfeit $5 bills are more obvious because they’re cheaply done, possibly by desperate people who aren’t connected to organized crime. I saw a number of counterfeit $5 bills as a teenager. Counterfeiting a $5 bill is a cheap and easy crime, and it’s still commonly done. So is the sort of malware that can be easily detected by signatures. Client PCs, mobile devices, and datacenters alike probably encounter signature-detectable malware constantly. It’s important for antimalware software to employ signatures just to keep a lot of the cheap rubbish out.

But more and more malware comes from sophisticated developers that evade signature detection. All good antimalware software these days must employ some sort of heuristic algorithms. Good heuristics can prevent zero day attacks. One promising sort of heuristic technology is machine learning malware analysis, which is becoming something of a buzzword in the cybersecurity realm. What is it?

The sort of machine learning that’s found in a lot of antimalware software tries to learn which files are malicious and which are benign based on databases of both malicious and benign code. The AI involved tries to make decisions about whether or not analyzed code is harmful based on a series of traits. Some traits may rank higher than other traits. So code that’s determined to be benign might have some traits that the software considers to be a possible indication of malware. Malware is evolving rapidly, so the algorithms must evolve rapidly as well. It’s a constant, ongoing process. 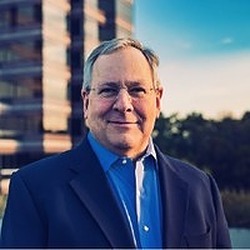