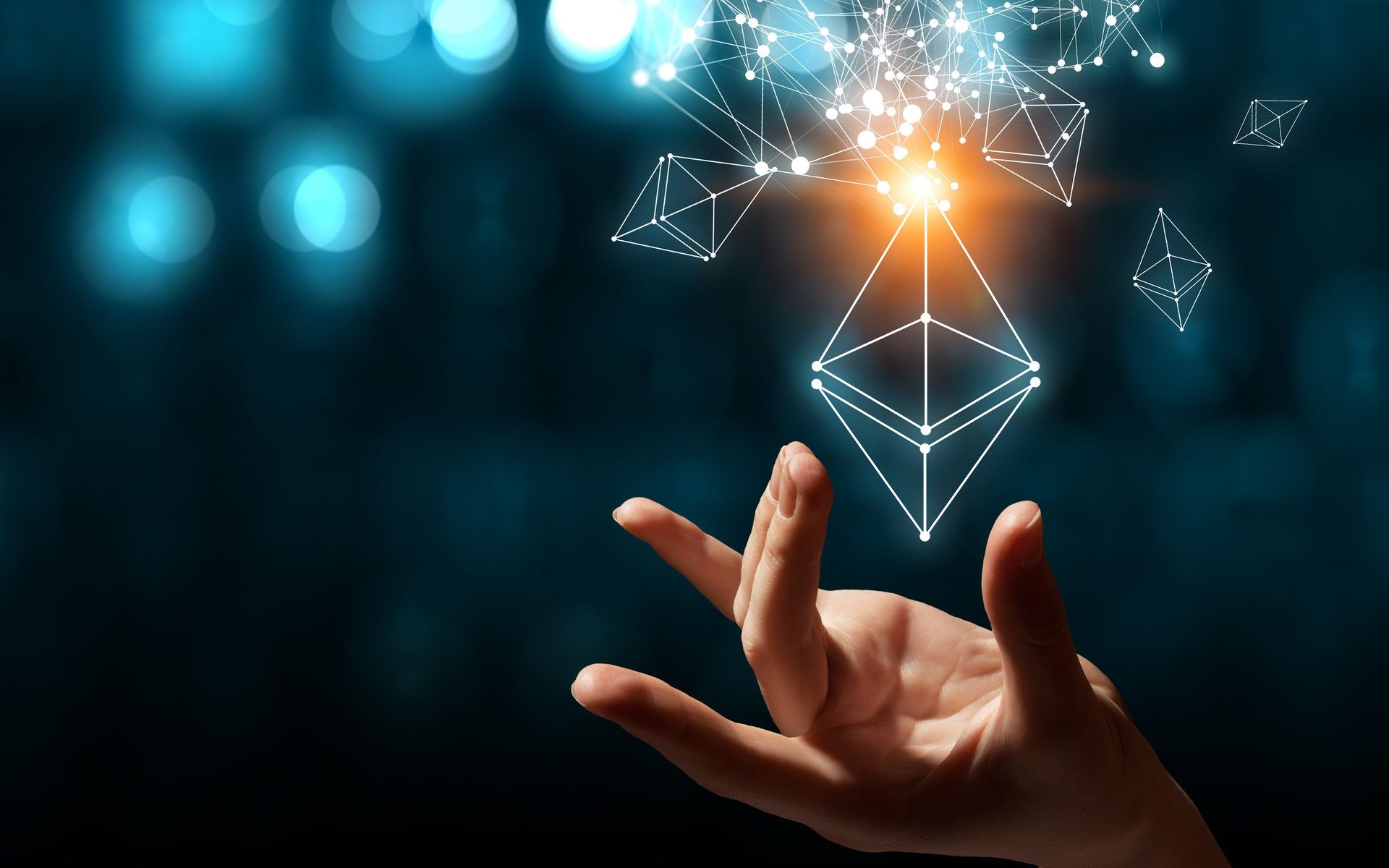 B2B copywriter || Fintech || Blockchain and Cryptocurrency. Get in touch for copywriting projects.

Proof-of-work (PoW) and proof-of-stake (PoS) are the two most widely employed blockchain protocols. Blockchain proponents often indulge in debates to prove which of the two is actually better, never really reaching a consensus (pun intended).

For Ethereum, however, the vision has been crystal clear since its early days. While the project founders launched the first version of the network —  Ethereum 1.0 — with the proof-of-work consensus protocol, they had distinctly stated their intention to switch to the proof-of-stake protocol in the future.

Ethereum network’s transition from PoW to PoS and consequently from Ethereum 1.0 to Ethereum 2.0 was planned due to the major shortcomings of the proof-of-work protocol that raised questions about its sustainability.

Why ditch the good ol’ PoW?

There are three major shortcomings of the proof-of-work protocol.

So, what’s the deal with Eth 2.0 and its PoS integration?

To move away from the challenges and shortcomings of the proof-of-work protocol, the Ethereum Foundation is soon planning to move its network to the proof-of-stake protocol. While it is still uncertain as to when the Ethereum 2.0’s “Phase 0” will launch, it is highly likely to happen by the end of 2020, as per the statement of the Ethereum co-founder Vitalik Buterin.

The Ethereum 2.0 network will replace PoW with PoS in a bid to bring more scalability and decentralization to the network while also making the network more energy-efficient. It may sound slightly counterintuitive to use PoS for increased decentralization, but it correlates to the third problem we discussed about PoW — centralized entities controlling the majority of the mining power by buying more mining hardware.

With the use of PoS, Ethereum will replace the miners and mining hardware with validators and stakers. Compared to using computing power to mine new blocks on the PoW protocol, PoS requires network participants to lock, or stake, a certain amount of cryptocurrency in a designated contract wallet to become a validator on the network.

Ethereum 2.0 would require participants to stake 32 ETH (~$13,544 at the time of writing) to become validators on the network. The Ethereum network would then randomly choose validators to propose and validate new blocks in return for rewards. The 32 ETH stake of validators in the network will also ensure that they remain loyal to the network and approve only the correct data. If they fail to do so, the network may cease a part of their stake as a penalty.

All good, but how do I become a validator?

While Ethereum 2.0 does lower the barriers to entry as a network validator by negating high-end hardware and electricity consumption, 32 ETH is still not really low by most standards.

And companies working in the blockchain space have been quick to realize that. They also know there will be a high demand from individuals to stake smaller amounts in the Ethereum 2.0 network. So, there are projects building solutions called staking pools or staking-as-a-service that accumulate smaller amounts from various individuals to reach the threshold and then put it as a stake in the network.

The companies offering these solutions take care of the maintenance of the node for a small fee. This further lowers the barrier to entry and allows people with even a small holding, say 0.1 ETH, to be eligible for rewards.

However, most companies today that provide staking services are centralized, such as exchanges like Binance and Bitfinex. While their solutions serve the purpose of getting staking rewards to small-scale participants, they add to the problem of centralization of the network.

If we have most stakers stake their ETH through one of these centralized services, Ethereum 2.0 may become similar to Ethereum 1.0, where more than 60% of the nodes are hosted on centralized clouds with Amazon Web Services controlling 25% of all nodes.

Why are decentralized solutions better?

Unlike centralized exchanges that centrally operate the staking amount and the validator nodes, a decentralized staking solution such as Stkr has no central entity that regulate the staking funds. Commonly referred to as non-custodial staking, these solutions render individual stakers complete control over their staked funds.

Non-custodial solutions such as Stkr's Ethereum 2.0-specific staking solution "Micropool" combine the staking amount of multiple stakers and lock it into the network's contract, say ETH contract, to run a validator node on behalf of all stakers. As a decentralized and automated system relying on smart contracts, they aim to provide increased transparency to its users regarding the amount collected as rewards while also ensuring a fair distribution of the rewards.

There’s much excitement about the launch of the long-awaited Ethereum 2.0. The network will see a wide array of improvements and benefits with the mainnet launch. With increased scalability, the network will be more suitable for decentralized and DeFi applications that require faster transactions and handle more traffic. It will also present a great opportunity for ETH-believers to participate in the network, either by staking 32 ETH and running a full node alone, or becoming part of a decentralized staking pool.

Related Stories
Subject Matter
Earn Crypto Rewards Monthly by @Mysterium Network
#promoted
Is it Still Profitable to Invest in Bitcoin Mining Hardware or Cloud Mining? What do Reports Say? by @musharraf
#bitcoin-mining
15 Trends That Prove Crypto-Adoption Is Moving In The Right Direction by @asaf
#defi
5 Polkadot Projects Worth Checking Out [April 2021] by @haroonbaig
#decentralized-internet
An Introductory Guide to the Crypto Tax Season by @tradingbull
#defi
3 Ways to Earn Crypto Passive Income: A Quick Guide by @mysteriumnetwork
#defi
Binance Smart Chain vs. Ethereum: Let's Look at the Stats by @rubicfinance
#cryptocurrency