What Trump Can Teach Startups About Marketing

The world's best marketer isn't Mark Zuckerberg or Neil Patel, it's President Trump. With his marketing strategies, he became the most powerful person in the world. Here are 5 things we can learn from the world's top marketer:

Not a day goes by where you don't hear, see, or read "Make America Great Again" in one form or another. Whether it's in an article, a tweet, an ad, or you see the famous red hat, this emotional message is consistently hammered into billions of people (worldwide).

Trump has tweeted over 11,000 times since winning the election. One of the biggest excuses entrepreneurs have for not pumping out huge amounts of content is saying:

If the President of the United States, who also acts as head of state and Commander-in-Chief of the armed forces, has time to tweet 11,000 times in three short years, then you have time to put out some content.

The biggest mistake an entrepreneur can make is thinking that people are rational or logical, because then you'll try to sell the facts and figures about your product. In reality, people are highly emotional, and you have to tap into that to be a successful marketer.

In fact, more than half of Trump's tweets are some form of emotional attack against someone or something. Now, I'm not saying you should attack people, but you should be emotional.

Running up to the 2016 presidential election, it was a competition to get the most views, the most clicks, and the most attention to your presidential bid. Trump was far-and-away the best candidate at stealing attention. Just take a look at this message he shared in a speech:

All the focus was removed from his competitors and placed squarely onto him.

Trump knows America and he knows his voters. In the same way, you need to deeply understand your target market. What content style, tone, words, length, and frequency is right for your market?

In a one-sentence summary, you should consistently be putting out large volumes of emotionally-charged messages, tailored to your market. 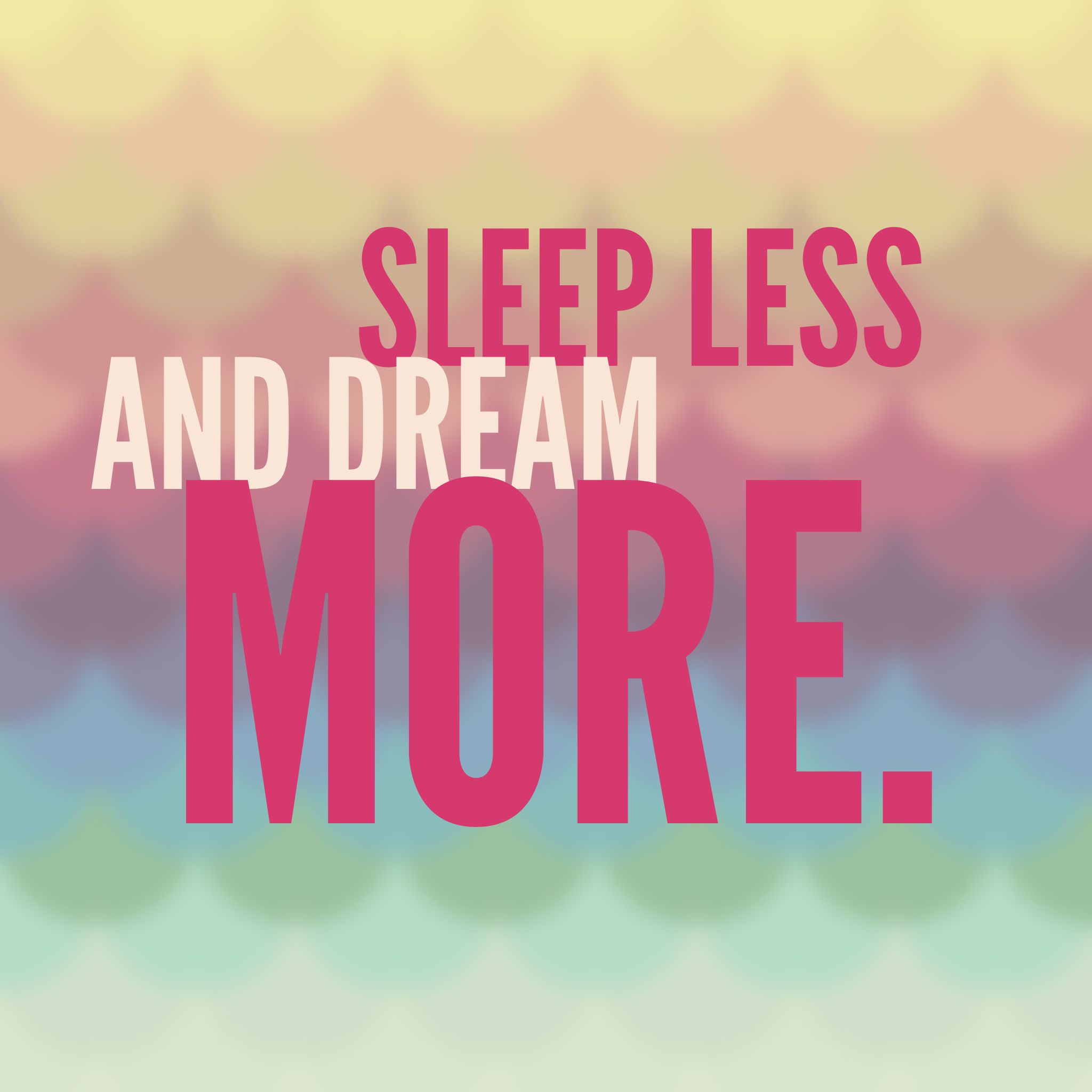