What the Bitcoin Cash fork means for Bitcoin holders 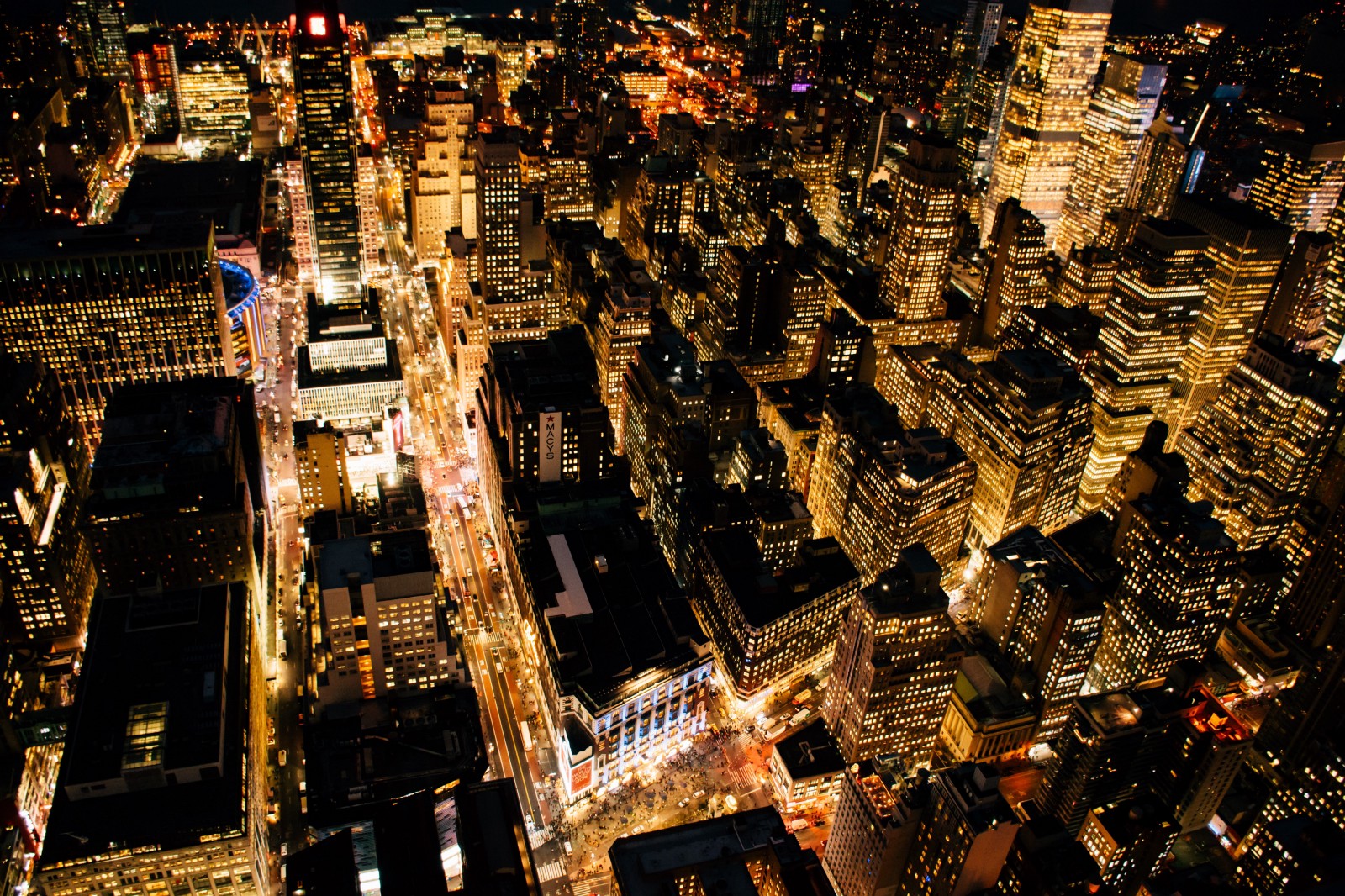 What is Bitcoin Cash?

Bitcoin Cash (BCH) is a proposed fork of Bitcoin (BTC) scheduled for August 1st. (Update: the fork occurred shortly after 11am Pacific Time.) At this time, Bitcoin holders will receive one “bonus” BCH for each BTC they own. In other words, owners of BTC before the fork will now find themselves owners of both BTC and BCH after the fork.

However, if you hold your Bitcoin on an exchange, you might lose out on the bonus BCH. You can avoid the loss if you transfer your Bitcoin into a local wallet before the fork date. This is explained in more detail later.

What’s the point of Bitcoin Cash? How is it different from Bitcoin?

Bitcoin is not just a currency, but an ecosystem of competing interests who have different views on how the underlying protocol should evolve over time. In particular, the community is in the midst of a debate surrounding the “block size”, a technical parameter that affects how many Bitcoin transactions can be processed per second.

Suffice it to say, the supporters of Bitcoin Cash represent one of the competing camps. They’ve decided to split off from the existing Bitcoin network. Whether their efforts will ultimately be successful is beyond the scope of this article. You can read more about the backstory and technical details at the New York Times and the official Bitcoin Cash website.

How do I claim my Bitcoin Cash?

Ownership of bitcoin is stored in a distributed ledger called the blockchain. In other words, the computers in the bitcoin network record how much Bitcoin everybody owns. (Or more accurately, which private keys control which Bitcoin).

In the event of a fork, a second network is created. These two networks initially have the same view of who owns which Bitcoin. But over time, the two ledgers will diverge because new transactions will only be recorded in one of the ledgers. Any Bitcoin you spend on the BTC network will reduce your balance on the BTC ledger, but not affect your balance on the BCH ledger, and vice versa. Which is why you can think of BCH as a new currency created during the fork. Your private keys will now simultaneously control BTC on the BTC ledger, and BCH on the BCH ledger.

However, some exchanges will not let you keep the BCH associated with your BTC because of the operational difficulties associated with supporting more than one version of a digital currency. This isn’t a cause for alarm if you believe that BCH is effectively worthless and will fade into obscurity.

If you don’t believe this to be the case, it might be a good idea to move your Bitcoin from your exchange into a local wallet that you control. (This is analogous to physically withdrawing gold from a bank vault and safekeeping it yourself.)

For a more detailed step-by-step guide for doing the first two steps with the Electrum Bitcoin Wallet, consult this tutorial.

Does this mean it’s free money? What will happen to the price of bitcoin?

To use an imperfect analogy from corporate finance, you could think of the fork as a spinoff. For most of PayPal’s life, it was owned by eBay. Holders of the EBAY ticker owned the parent company eBay, which encompassed eBay proper as well as PayPal. On the day of the spinoff, eBay stockholders received, for each EBAY share they owned, one PYPL share. At the same time, they got to keep their existing EBAY shares.

After the spinoff, the price of EBAY dropped from around $66 per share to $27 per share, an amount close to the $41 value of the new PYPL shares. So for each $66 worth of stock, you ended up with approximately $68 worth of stock.

Right now, BCH is trading for around $350 on the futures market. So if corporate spinoffs are the correct analogy, you can expect (in theory) the price of BTC to drop by approximately that much after the split. In practice, the real world is not as clean as the theory. Cryptocurrency prices are extremely volatile, and whatever relation is expected to hold between pre- and post-fork prices will be muddled by natural market fluctuations in the Bitcoin price.

As a more relevant analogy, Ethereum also experienced a fork into Ethereum (ETH) and Ethereum Classic (ETC). Because of high natural volatility and illiquidity in the ETC market around the time of the fork, it’s hard to do the same pre- and post-fork analysis we did for EBAY above. But ETC ended up having a life of its own, now trading at between 5% and 10% of the value of ETH.

Forks are not without downsides. For end users, they create confusion and increase the operational burden of using cryptocurrency. In the short term, the resulting split fragments the market and reduces the value derived from network effects. But the freedom to fork enables the experimentation and permissionless innovation which ultimately create value and grow the size of the overall cryptocurrency pie.

Right now, we’re in the early days of cryptocurrencies. Our understanding of the dynamics and economics of forking is still limited by a lack of historical precedents. ETC’s success demonstrates that, at least in the short term, a fork of a successful cryptocurrency can leave us with two viable descendants. In a few years, forks may become as commonplace and invaluable to the Bitcoin ecosystem as spinoffs are to corporate finance.

Thanks to David A. Harding for reading drafts of this.