What PayPal's Decision to Support Cryptocurrencies Means For Mainstream Adoption

JPMorgan Global Markets Strategy last Friday published a research note touting Bitcoin as the alternative of gold for the millennials and predicting to potentially double or even triple the price. Ironically, only a few years ago JPMorgan CEO Jamie Dimon famously called Bitcoin a "fraud". Why did the major US bank make such a drastic shift in its view on Bitcoin? It was in part triggered by a major movement earlier in the week.

In what is said to be “the biggest news of the year in crypto”, PayPal on Oct 21 announced that it would support the purchasing of cryptocurrencies within its app. Besides, PayPal also plans to allow its users to make payments with merchants using cryptocurrencies while extending it to its Venmo app in 2021. With the news, Bitcoin price jumped to almost $13,200 from below $12,500 at the beginning of the day. PayPal’s stock price also rose by almost 6% to above $215.

It is no surprise that an endorsement of cryptocurrencies from such a large global payment network as PayPal would stimulate the market. With 346 million users, 26 million merchants, and many of the world’s largest banks on its network, PayPal’s move to accept cryptocurrencies is no doubt a major milestone for cryptocurrencies to become mainstream. However, it is probably still too early to be overly excited about the headline.

To put things in perspective, PayPal’s market cap is $250 billion, only a tad higher than Bitcoin’s $240 billion, and Bitcoin itself accounts for about 70% of all digital-asset market value. It’s only 60% of payment network peer Visa’s $422 billion and 75% of MasterCard’s $333 billion. Even Ant Group can potentially achieve a market cap at over $250 billion with its upcoming IPO. In 2019, PayPal’s payment processing volume was $712 billion, while Visa’s and MasterCard’s payment volumes were over $8 trillion and $4 trillion. So it might be overly optimistic to expect PayPal to overnight improve Bitcoin’s mainstream status.

Until now, for the mainstream market, cryptocurrencies remain a speculative financial asset class. Tech companies such as Square and Robinhood benefited a lot in terms of revenue and customer acquisition by offering their users the services to trade cryptocurrencies such as Bitcoin, but these Fintech apps’ popularity hasn’t convinced merchants to accept cryptocurrencies as forms of payments.

In fact, these tech companies’ actions have further boosted the speculative nature of cryptocurrencies. In August 2020, MicroStrategy, a Virginia-based Nasdaq-traded business intelligence company with a market cap of only $1.2 billion and a profit of $34 million in 2019, purchased $250 million worth of Bitcoin to bet on its appreciation. Later in early October, Square announced purchasing $50 million worth of Bitcoin without disclosing many details around its motivation.

The more often these heavy bets for profitability happens, the more skeptical the main street will be on the transactional value of cryptocurrencies. Moreover, it’s not only the main street that has doubts. Stirred by Facebook’s overly aggressive (and politically naïve) schema of Libra, governments around the world have become particularly vigilant on the potential impact from the political and financial perspectives.

Perhaps the only major Fintech company working on main street’s acceptance of cryptocurrencies is Coinbase. In January 2020, Coinbase hired former Flipkart’s Head of Product and Google Shopping’s VP of Product Surojit Chatterjee to become its Chief Product Officer. “We’re trying to shift cryptocurrency from this speculative asset class to driving real-world utility,” says Coinbase CEO Brian Armstrong. Adding Surojit to the executive team sends a clear signal that Coinbase’s product strategy would center around the commercial use of cryptocurrencies.

Ever since Surojit was on board, Coinbase Commerce has released quite a few features for merchants to easily accept crypto payments. A few days ago on Oct 12, Product Lead of Coinbase Commerce John Zettler announced a new product feature to allow Coinbase merchants to easily manage their crypto holdings so that they are more comfortable taking crypto as a common payment method. So far, Coinbase has integrated with Shopify and processed over $200 million worth of payments. Although it’s only on a small scale, but it’s treading in the promising direction of merchant-enabling.

Merchant acceptance is a major obstacle for crypto, and PayPal certainly has a much larger merchant network with its established position as an alternative payment method and its Braintree payment processing gateway. In addition, compared to Coinbase, PayPal’s network has many of the world’s largest merchants, and convincing them to accept crypto would certainly be a huge step for crypto to become mainstream. However, without a merchant-centric product framework like Coinbase Commerce to help merchants simplify the crypto holding management complications, it is unlikely to convert many of its 26 million merchants, let alone large enterprise merchants, to be crypto adopters.

On the other hand, merchant adoption goes hand-in-hand with consumer adoption. In fact, very few enterprise merchants have the extra bandwidth to build out the system to handle crypto payments, which still account for a negligible share of total processing volume. They are already too busy dealing with normal payment processing, settlements, refunds, and chargebacks, as well as all myriads of local payment methods and emerging mobile wallets around the world. Unless the users of PayPal is drastically different from the existing price speculators, these new users are not likely to significantly increase the volume of crypto payment, and hence limiting PayPal’s contribution to the crypto space.

Another advantage of PayPal is its network with many of the largest banks around the world, which certainly makes it easy for PayPal to negotiate crypto services such as custody and settlement with these financial institutions. Meanwhile, as many central banks have started studying extensively and even piloted issuing digital currencies, PayPal is in a better position to work with the regulators and policymakers.

That said, with most cryptocurrencies still suffering high price volatility, the crypto markets would still attract more speculators than utility-seekers. Therefore, even the ideal state of high merchant acceptance and financial network preparedness can at best pave the way for, but not guarantee mainstream adoption of cryptocurrencies.

Fintech Should Focus On Long-Term Vision, Not Short-Term COVID Buzz 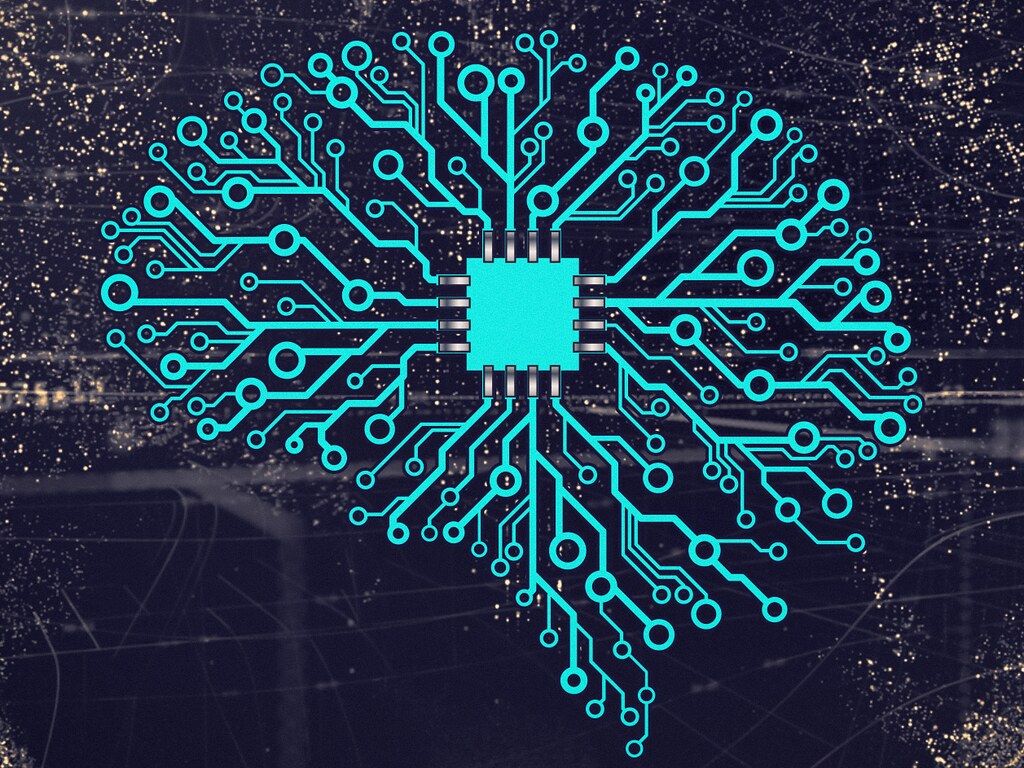