What on Earth happened to ICOs? 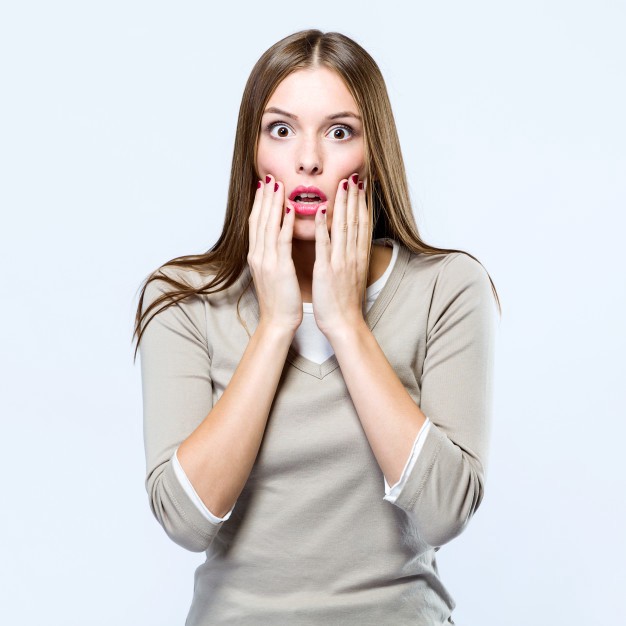 Keep your pants on for now. ICOs are having a hard time, but they are not dead.

The ICOs (Initial Coin Offering) are in deep trouble. A year ago a typical shelf company with 20 selfies as a team and shady whitepaper with no product, no money and no skills could raise millions of $. But today real companies, with existing product, business and revenue have hard time raising even hundreds of thousands $. The realistic amount is actually closer to tens of thousands of $. If you are lucky, and if you are not it may be flat zero. This is how bad things are.

But you will not hear this from so-called top advisors and ICO marketing agencies. They will still charge you over $100k just for basic stuff, even though they know you have no chances of being profitable.

On several occasions I have advised companies not to do an ICO if they have at least some funds to start a business or have possibilities in raising funds the other way, from private investors for example. And in case of being broke, to wait at least for several months. Even though telling so is not be in my personal best interest. But as a consultant I just don’t feel right giving the wrong advice.

Sure there are ICOs that still raise millions, and I’m part of two of them currently, but in this situation 99% of funds are coming from private investors, which means that they could have raised this money even without an ICO.

So why did this happen?

First of all ICO is very young industry, it’s only a little bit over year old. And unfortunately it dated in the time of a another crypto bubble. This made ICOs to sky rocket in the beginning, and then fall even harder. In a normal market situation it would take years for industry to grow to the size to what ICOs grew, but here it just happened way too fast.

This caused lot of investors to lose huge amount of funds. We are talking about tens of billions United States Dollars here. This is how much money has faded away from the token market since December 2017.

This is basically the same if Bitcoin had cost 100$ already in 2011, and then it would fall back to 1$. The trust in Bitcoin would have been lost since almost no one except few early adapters had a chance to cash out before it was too late.

And now for most tokens it’s unfortunately too late. Sadly they will never regain their previous value and will die out in the end completely. This is also due to the fact that most of the ICOs turned out to be scams, and the revolutionary product that promised will never be ready. Actually it hasn’t even been started in most cases.

What should we do now?

Relax, stop panicking. You will only make things worse. The money you stupidly invested is gone, but by spreading the fear you will risk destroying the whole industry.

There is nothing bad in ICOs. What simply happened is that euphoric investors poured money into ICOs because frankly they had no idea what they were doing and now they are paying for it.

If you did this, you can only blame yourself. Don’t blame the industry, it’s the same if you had invested in bad stocks, it just happened that most of the ICOs were bad, and this happened thanks to the idiots like you who though that putting money into something they didn’t understand was a good idea.

Right now we are entering the phase where all frauds of ICO companies are revealed and people are very cautious. Though as human nature is, they are again doing it wrong.

Instead of being wisely cautious, they are terrified of everything that says ICO. Now they are not investing even in the companies in which they would normally invest in, if it was a traditional fundraising.

This is why now we have to wait until fear will pass and people will finally view ICOs in a reasonable matter. When this will happen is unsure. But in order it to happen the whole crypto market, and Bitcoin as priority has to recover from last fall to at least the same value as the last all time high. After that we can see another boom in crytpo industry and see new assets coming to the market. I would expect this to happen within one year, and after that we can see the rebirth of the ICOs. And hopefully this time, investors will be smarter.