What is “Blockchain Immortality”? 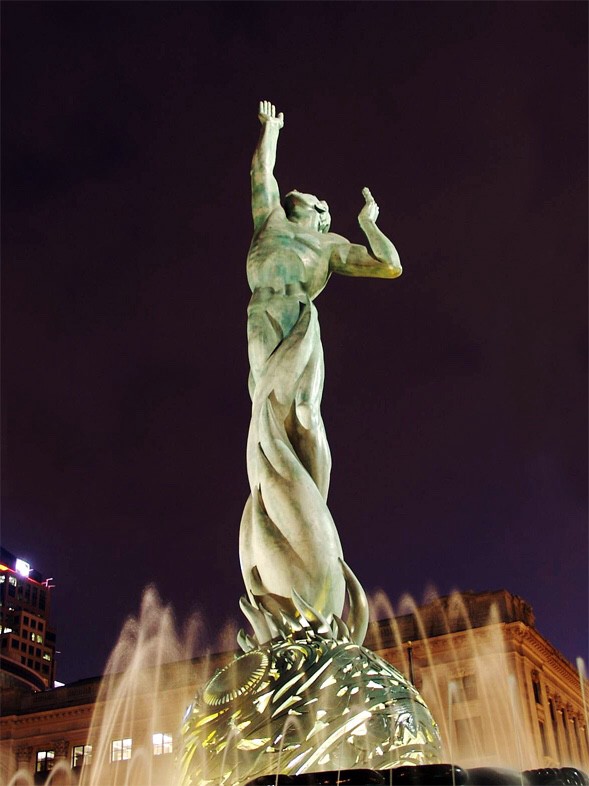 Humans have always been curious about the possibility of immortality. Whether it is delivered by scientists in the form of Medicine or by a divine being in the form of Grace, eternal life attracts attention from cultures around the world. Who among us is not tempted by the prospect of living forever?

“Man rising above death, reaching upward to G-d and toward Peace.” — Marshall Fredericks (describing the Fountain of Eternal Life pictured above)

At nCent, we think that blockchain-driven networks could be the next step towards satisfying our primal desire for immortality. But how can transmitting an electronic token through an invisible network help people overcome their own morality? In order to answer this question, we must first investigate the psychology behind the question for immortality.

In a recent post, we discussed a special case where blockchain technology could enable people to leave behind a positive legacy. Cancer patients with personal medical records can choose to make their data public in order to advance research, thereby helping future generations fight against cancer. It is clear that leaving behind a positive legacy for the betterment of humanity is a powerful motivation for the terminally ill. It is partly rooted in the psychological connection people make between helping others and living a meaningful life. As the end of one’s life draws near, the realize that there are more important things outside of oneself — like the suffering of others — becomes salient.

Moreover, it can even be extremely beneficial for us to consider our own mortality at various stages of life. Psychological studies like this one, for example, have shown that considering one’s own mortality leads to intense, introspective reflection and a search for meaning in one’s life, which often finds its resolution in connecting with others. People who have near-death experiences, for instance, report becoming increasingly interested in helping others in a way that leaves a mark on future generations.

The normal course of life makes death more tangible as we age, and we indeed become more likely to reflect on the meaning of our worldly existence the older we become. The upshot to all this is that it is natural to want to leave behind a positive legacy, and thinking about one’s future in this way can be psychologically healthy.

All of this suggests that intergenerational connection becomes increasingly important as one’s mortality becomes more tangible. People express this desire to connect with future generations in a number of ways. They leave heirlooms and keepsakes, for example, to loved family members and friends. They create trusts charged with bequeathing the wealth they accumulated to charitable causes posthumously. They write explicit notes to others upon realizing that death is near.

We believe that blockchain technology provides wonderful opportunities to connect with future generations. People can create electronic tokens that contain personal items, such as photos, videos, or other messages that can be passed on to future generations. Blockchain offers the gift of immutability, which renders these intergenerational transfers safe and stable. Blockchain would also let people encrypt their tokens so that they can be made available only to those selected in advance. Differing levels of encryption could also enable different information to be dispersed to different parties or at different times. Finally, the blockchain is far more likely to survive well into the future than a photo or a journal, which physically decay over time.

The most immediate intergenerational application of blockchain-driven networks is enabling a connection between family members whose time on this earth did not overlap. Great grandchildren can see and hear their great grandparents through electronic tokens. People would not have to rely on (and pay for) any services to get to know their family members. They can get to know them by accessing the tokens those family members purposefully left behind.

Beyond family relationships, blockchain technology can also help connect people more closely and experientially to the past. It is one thing for a person in the 23rd century to read about what life for was like in our century, and it is quite another to watch and hear their great-great-grandparents as they go about their lives. The common saying suggests learning history is important because otherwise it is bound to repeat itself, and this experiential and personal way of learning history is far more likely to be remembered and internalized than the traditional study methods that use books and non-personalized films (although those traditional methods of learning history remain important as well).

All cultures have speculated about what life after death might be like, and all cultures have found ways for people to pass on the memory of their time on Earth to future generations. We think that continuing this important human tradition on a blockchain is the natural next step in the evolution of this process.

Finally, the incentive markets that blockchain technology enables can help people ensure that their legacy is faithfully fulfilled. The practice of creating a trust to fulfill a charitable goal can sometimes be derailed when there are disagreements or misunderstandings about the precise scope of the goals set by a donor. Such disagreement can become even more frustrating in cases of posthumous trusts.

The root of these problems often lies in divergent interpretations of the goal for which the trust was created. For example, a donor might wish to create a trust to fund scholarship about international conflicts at a university. However, university administrators’ interpretation of what topics should be covered under this umbrella might differ from the donor’s. Incentive markets can help here by allowing various constituencies (students, professors, outside observers) to vote for whether a given project is in line with the stated goal of the trust, thereby creating more agreement and alignment among interested parties.

“It is up to us to live up to the legacy that was left for us, and to leave a legacy that is worthy of our children and of future generations.” — Christine Gregoire

Mortality is inevitable and difficult to contend with for most of us. But we hope that new technologies like blockchain-driven incentive markets can help people in their quest to meaningfully connect with future generations.

If you enjoyed reading this article about how a big idea like positive legacies could be implemented on a blockchain, you’d also enjoy learning more about nCent itself. Our ultimate goal is to solve the biggest problems out there by incentivizing people to act with the confidence afforded by blockchain technology. I’d be thrilled to hear your ideas, too, whether through email (kk@ncnt.io) or on our international telegram channel. 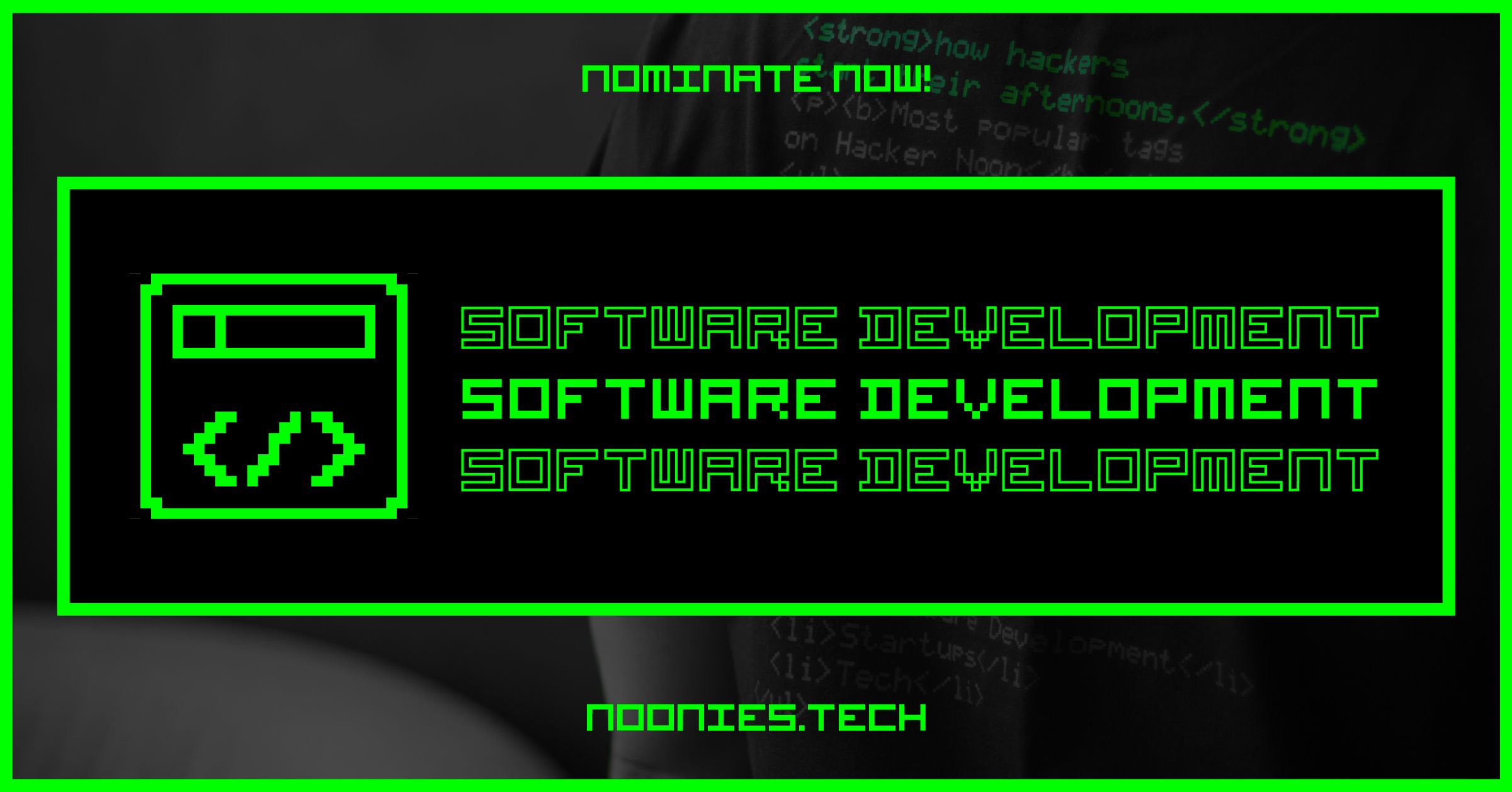